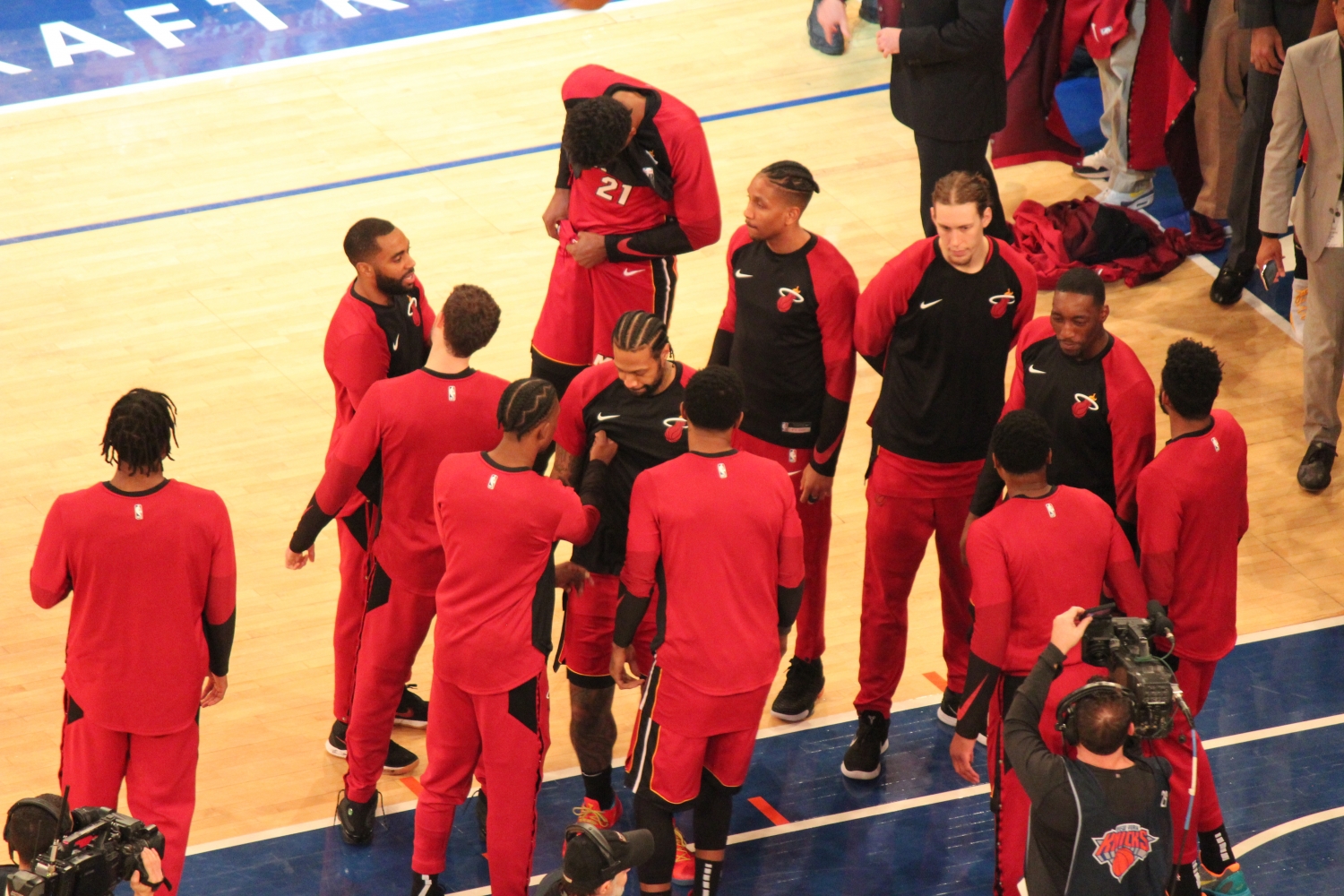 As the Miami Heat get set to take on the Washington Wizards, there is one player they need to watch on Wednesday. Bradley Beal has been on a tear lately.

In his last game against the Detroit Pistons, Beal put on a show. He scored 29 points on 10-of-21 shooting. He went two-of-seven from beyond the arc, and seven-of-eight from the line.

The last time he played Miami, he was a headache for them. He recorded 26 points in 38 minutes of play. He was inefficient from the field, going seven-of-24. However, he was much more efficient from the free throw line. He went 11-of-13. He also proved to be effective on the glass. He recorded 10 rebounds on the evening as Miami beat the Wizards by a 112-103 score.

If Miami wants to beat the Wizards on Wednesday, they have to avoid sending Beal to the line. Looking at his numbers, that is where he gets the bulk of his points. In the month of December alone, he had five games with at least 10 free-throw attempts. In January, he has only one game with at least 10 free-throw attempts. Nevertheless, he has the speed and explosiveness to get to the rim and get the foul calls.

Beal is a player that likes to drive into the lane, and initiate contact. Shooting the basketball is also something he can do. He is efficient from the corner, and has no hesitations about pulling up from beyond the arc. Miami will definitely have to key on him in their matchup on Wednesday. If they can stop Beal, that gives them an opportunity to win.

Washington is a team that will play the Miami Heat hard. They have already beaten the likes of Boston this month. Coming into Wednesday’s game off of a win, they have momentum. Although they come into this game with a 14-28 record, they are still a tough opponent. 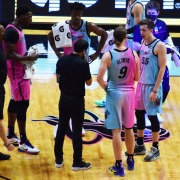 Miami Dolphins: Ryan Fitzpatrick expected to be back with team in 2020