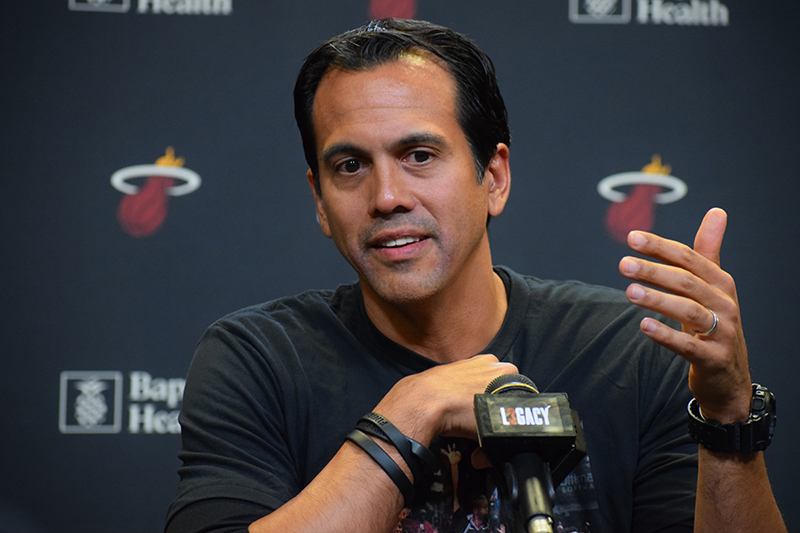 If you ask Erik Spoelstra, he’ll tell you he could have been fired three times.

Once when the Miami Heat were recruiting LeBron James and Chris Bosh, after Spoelstra had taken his first two Heat teams to the playoffs — but first round exits. If James had demanded Pat Riley or someone else be the coach, what would Riley have done?

Another time, when the Heat started 9-8, and held a players’ only meeting in Dallas.

And of course, when the Heat — mostly due to James’ meltdown — lost to the Mavericks in the 2011 NBA Finals.

But he hung in, and he’s still here, now the second longest-tenured coach with one team in the entire NBA, a few days ahead of Rick Carlisle and a few years behind Gregg Popovich. Spoelstra has been outspoken about how quickly teams give up on coaches — it’s about the only thing he’s outspoken about. He, however, has never had the problem. And he won’t, after the Heat did this officially on Saturday:

Story filed: Miami Heat coach Erik Spoelstra has agreed to a long-term contract extension, league sources tell ESPN. Spoelstra, who had one year left on deal, quietly negotiated extension that's been finalized on the eve of his 12th season as head coach.

Woj and Erik Spoelstra are represented by the same agency, so it’s not a surprise it was spilled that way. Coach contracts are one of the Miami Heat’s most closely-guarded secrets.

Spoelstra has seemed weary the past couple of seasons, and it’s probably been about more than his new baby. He had to play a lot of guys for contractual reasons. But now he has a true star again in Jimmy Butler, someone who shares his sensibilities. The roster is much less cluttered. And Hassan Whiteside, and all the moping, is gone.

What will be interesting now is to see how involved Spoelstra will get in personnel matters. He’s had more influence in recent years, but the Heat have about eight cooks stirring that pot.

Either way, he’s here to stay — and the Heat are better for it. 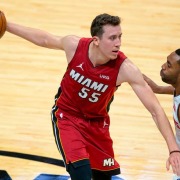 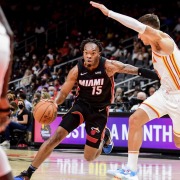 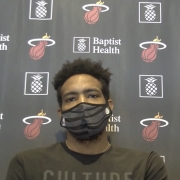 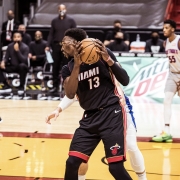 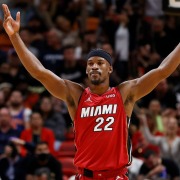 Jimmy Butler: His Area of Expansion this Season
0 replies

Miami Dolphins now 0-4, outscored 81-0 in second half
Scroll to top