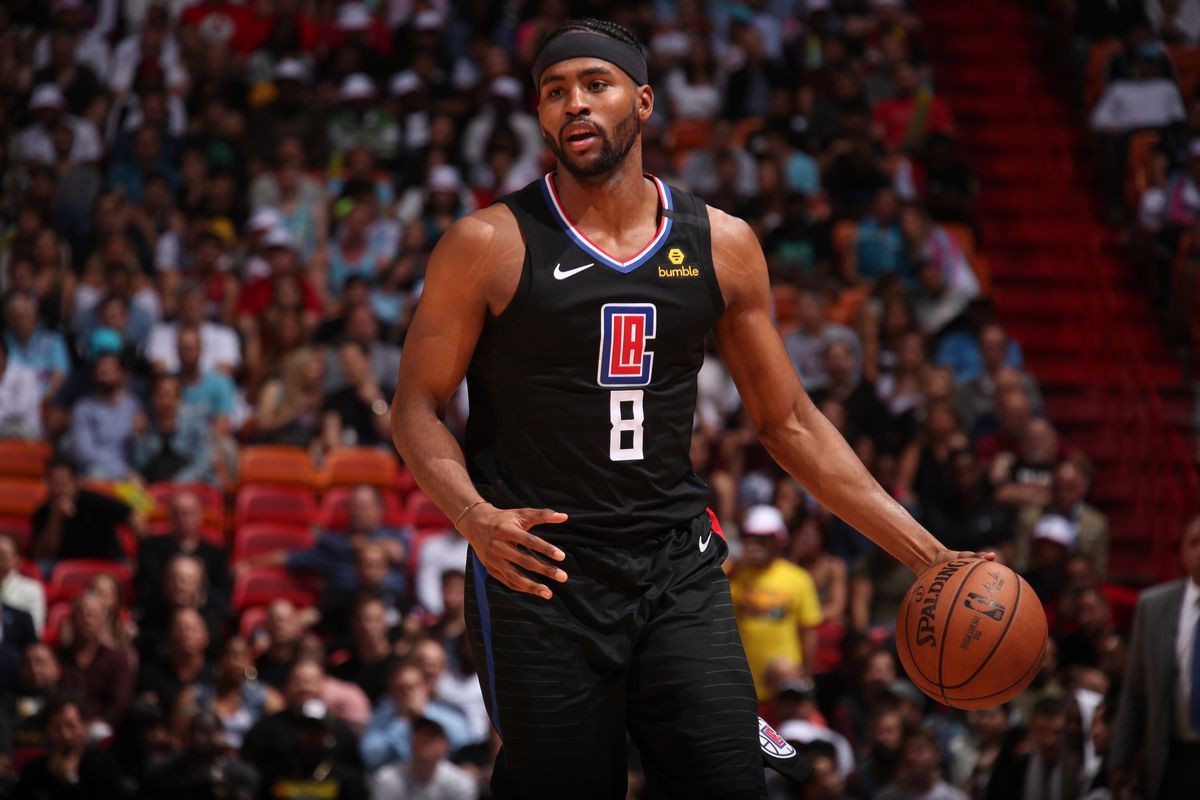 Moe Harkless just agreed to a one year deal with the Miami Heat, worth $3.6 Million.

For one, it’s a very good price for a player of his caliber. We had an eventful opening night of free agency, which included a lot of overpaying and questionable contracts.

Miami is not looking to overpay on a defensive wing, which is why this deal makes sense.

Now, as a fit with this team, I like that even more. I don’t see it as a Jae Crowder replacement as much as I see it as a Derrick Jones Jr replacement. Of course Heat fans are waiting for the emergence of KZ Okpala, but Moe is the bench filler.

Thought Harkless was older than 27. Like this even better now.

Career 33% 3 point shooter, same as Jae Crowder before he came to Miami.

They will get his percentage over 35.

They surely aren’t bringing Moe in for the shooting aspect, but he definitely can hit the occasional three ball. And as pointed out here, he has the same three point percentage as Jae Crowder had before joining Miami.

But most importantly, they’re bringing Moe in for defensive purposes. As I mentioned prior to free agency, Miami is looking to add defensive wings that are versatile, mostly to complement their offensive talents Tyler Herro and Duncan Robinson. And by the way, that does not mean they’re building around these two.

The difference between Moe and Jae’s defense is that Moe is more of a perimeter guy while Jae is more physical. And as of right now, perimeter defense is what Miami needs most.

This deal does not rule out a Jae Crowder return. They will still have around $14 Million to spend, so there’s still a possibility. And you have to remember who is crunching these numbers.

But it wouldn’t be a surprise if Jae Crowder was to move on, and once again, Miami will be prepared.

One thing to consider:

Does this make Iguodala more expendable in a salary matching trade?

There’s a lot to unpack with this signing, but the overall consensus is that it makes sense in all aspects for Miami.

Cheap. Versatile defender. They were prepared to make a deal like this, instead of giving Marcus Morris $18 Million a year.

What Are Some Miami Heat Draft Patterns?
0 replies

5 Keys to Dolphins-Broncos in Week 11
Scroll to top