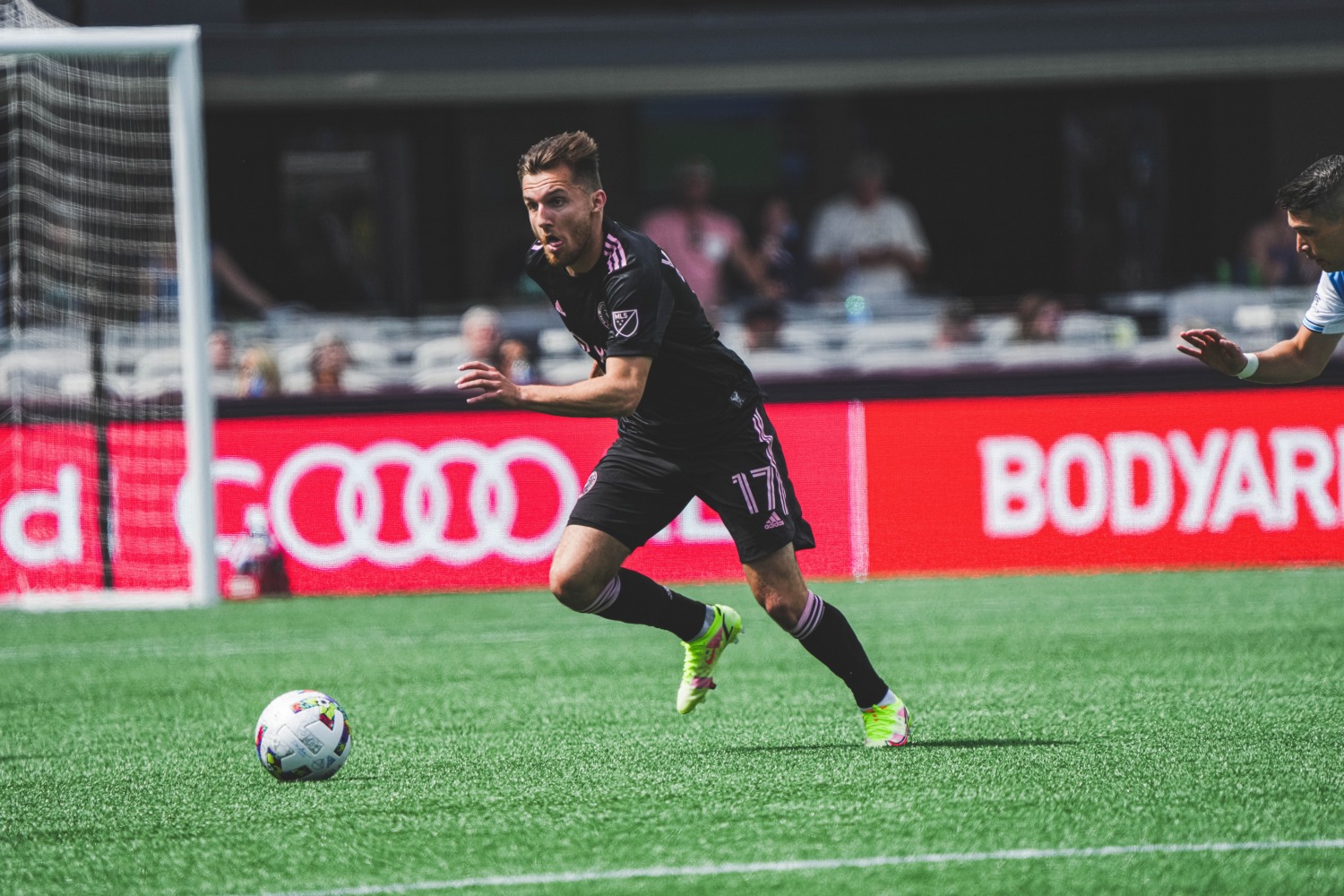 It’s back to the drawing board for Inter Miami.

After a stunning April that saw them win four straight games in all competitions, they started off May on the wrong foot with a 0-1 loss away at Charlotte FC.

This match saw the return and debut of Indiana Vassilev and Ryan Sailor. Both players had a standout game, but unfortunately, their efforts (through no fault of their own) weren’t enough to help Miami get three points.

The Herons had a myriad of chances to score, but due to a lack of awareness in the penalty area, they failed to capitalize on three big chances.

Here are the player ratings from Inter Miami’s loss against Charlotte FC.

Drake Callender – 8: Outstanding game from the 24-year-old. Had several incredible saves to keep Miami in the game.

19' | A shot from the top of the box, but Callender comes up big with another good save. pic.twitter.com/oSZzAw1xKx

Kieran Gibbs – 6: Decent game back from injury. Had a couple of good moments to get Miami a goal, but didn’t take his chances or pass it to a teammate. Was slow getting back defensively.

Ryan Sailor – 7.5: An excellent first start by the young center back. Was calm, cool, and collected against a tricky Charlotte offense. Ended the game with a whopping nine clearances, six headed clearances, four recoveries, and two blocks.

Chris McVey – 7: Looked much more comfortable as a center back than a full back. Did well to keep Charlotte’s attack at bay for most of the match. He was also a very good center-back partner to Sailor.

I asked Ryan Sailor about playing alongside McVey and he said that the entire team did a good job at getting him acclimated to the team and MLS level.

Says that they made him feel very comfortable.#InterMiamiCF

DeAndre Yedlin – 6.8: Got into good positions on the overlap and once again used his pace to put out any fires. He created two chances and ended the game with an 83% pass completion percentage.

Jean Mota – 6.7: A vastly improved performance compared to the Revolution match. Despite leaving gaps behind in the first half, he did well to fix that and stymie Charlotte’s attack for the time being in the second.  Ended the game with eight recoveries and one big chance created.

Gregore – 6.8: Another player that improved since Miami’s last game against New England. He was lively, drove the team forward when they needed a push, and was a constant thorn in Charlotte’s side. He ended the game with 12 recoveries, six clearances, and three headed clearances.

Robbie Robinson – 6: An unspectacular game from Robinson. He is coming off an injury and playing on turf did him no favors. Hopefully, he’ll be able to regain full fitness by this weekend.

Leonardo Campana – 6.5: Nothing too fancy from Campana in this match. He did find himself in plenty of very good scoring positions, but his teammates couldn’t quite find him.

Ariel Lassiter – 6: Only had 29 minutes to come on and do some damage. Didn’t see too much of the ball either.

Phil Neville – 6.5: Got the formation and personnel correct. Unfortunately, due to some dodgy decision-making on the pitch from his players, Miami was unable to get a result. Still needs to find a way to get this team to play more possession based football:

Miami's inability to play through the press will always make games difficult for them. 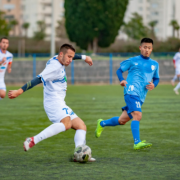 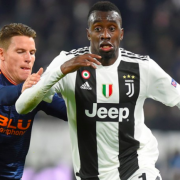 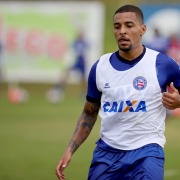 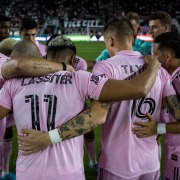 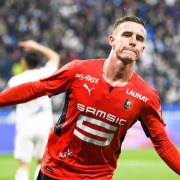 Scouting Report: How Can Inter Miami Improve In The Summer? Part One
0 replies