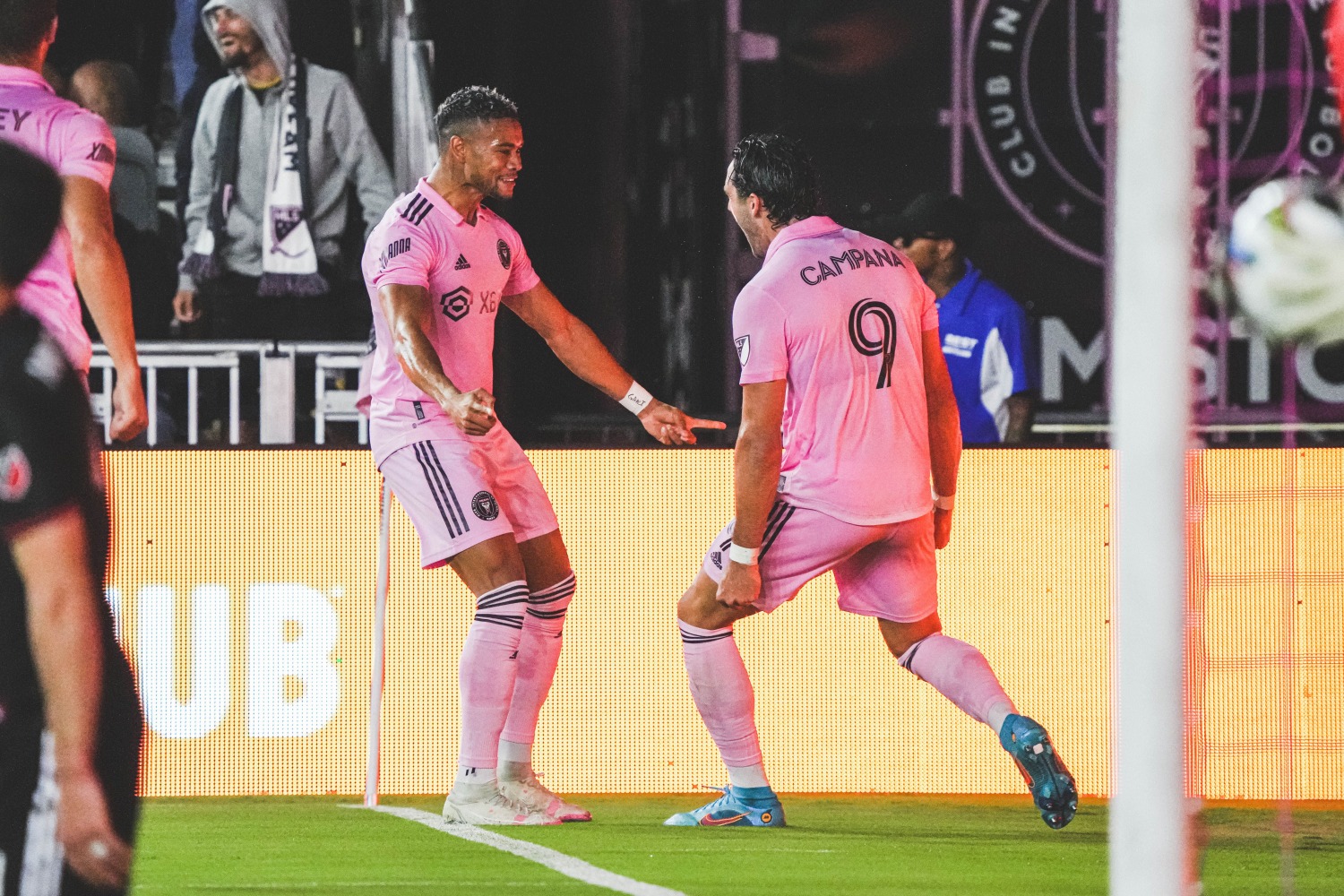 Inter Miami couldn’t wash out their opponents on a rainy Saturday evening, as they settled for a 2-2 draw against DC United.

With arguably the best first half of football the club has played this year, carelessness at the back saw the lead slip through their hands.

Besides the defensive blunders, Miami’s attack on the other hand looked balanced, fluid, and had real intent in the final third.

As Miami’s schedule begins to get even more congested, dropping points at home will only hinder their playoff chances.

Here are the player ratings from Inter Miami’s draw against DC United.

Drake Callender – 6.5: Tried his best to keep a clean sheet. Had a couple of solid saves and had a good command of his penalty box.

Kieran Gibbs – 6: Injury issues continue to plague his season. Didn’t look 100% and it showed in his performance. Shouldn’t have started the match if his condition was that poor.

Chris McVey – 6.5: “Steady Eddy,” once again. Other than the nasty yellow card he picked up in the 2nd half, McVey had a decent game. He was also integral in getting Miami’s first goal as well.

Damion Lowe – 8.3: The best game he’s had all season. He was strong, had a good presence on the back line, and got his first goal of the year.

DeAndre Yedlin – 6.2: Had a bad game, and it was probably due to fatigue. Miami doesn’t have a backup right back at the moment, so Yedlin is forced to play in almost every match. With the team’s fixture list becoming even more congested, expect him to rotate a bit more.

Jean Mota – 7.5: Another very good performance from the Brazilian. Was the perfect box-to-box midfielder to compliment Gregore and Bryce Duke. Ended the game with an assist and created three chances.

Gregore – 8.5: A metronome. Dictated and controlled the tempo very well. Stepped his game up in attack as well. Ended the game with a 90% pass completion percentage, three chances created, and seven recoveries.

Bryce Duke –7.3: Young, brave, hungry. The exact type of player Miami needs during this period of transition. Duke has the mind of an attacking midfielder and the work rate of a number six. He did well to balance out the Brazilian duo behind him. He also showed some good physicality.

The inclusion of Duke was genius; such a hungry young player. Provided energy and was willing to get forward.

For example, this pass didn't connect but that's the sort of progressive passing Miami needs in an otherwise static midfield. pic.twitter.com/kbmZvxdIEf

Ariel Lassiter – 7: Played much better on Miami’s left wing. He was a constant threat on the counter and provided an outlet for the team in case they were under pressure.

Leonardo Campana – 7: Was anonymous for large parts of the first half. Got back on the score sheet with some slick passing and good positioning. He has six goals in the league this season.

Robert  Taylor – 7.5: Put Brad Smith on skates all game. Nifty on Miami’s right wing. One of the team’s most dangerous players.

Ryan Sailor – 6.7: Did a good job on the defensive side, but had some moments of shakiness at times. Cleared his lines well, and was great in the air.

Joevin Jones – 6.5: Working his way back from injury and put in a decent shift.

Indiana Vassilev – 6.5: Came on and tried to make something happen. Technically excellent on the ball, but couldn’t get into a good area in the final third to have a big enough impact.

Gonzalo Higuain – (n/a): Had a few good touches but nothing too threatening.

Phil Neville – 6.5: Got the timing of substitutions in the 2nd half wrong. Arguably the two most dangerous players on the pitch in Robert Taylor and Bryce Duke were taken off too early. It’s no shock that Miami conceded just two minutes after that. Besides the questionable timing, in the first half, Miami was well-coached and tactically disciplined. The wingers hugged the touchline and the midfielders were active. Miami also had more possession of the ball compared to previous matches. 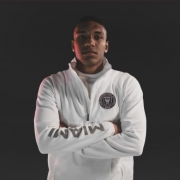 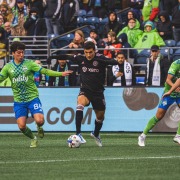 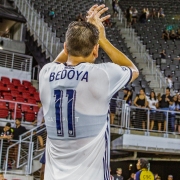 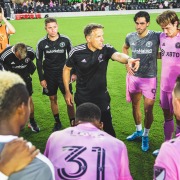 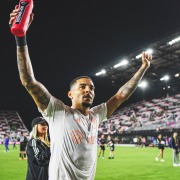