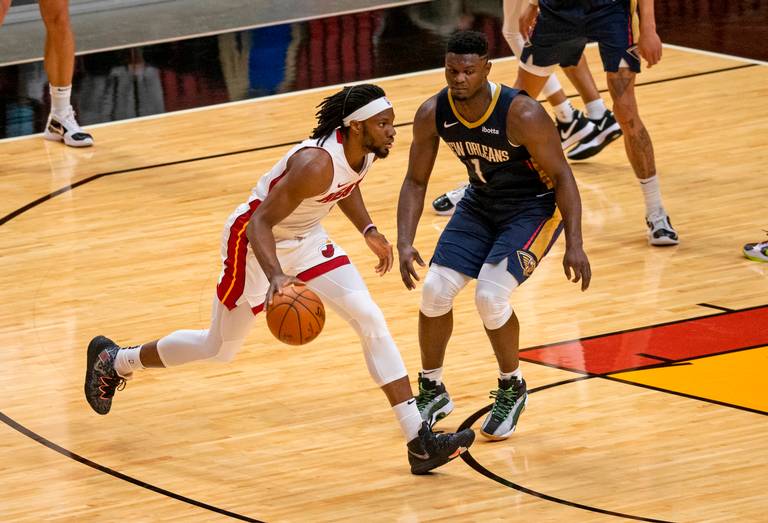 Much like the adjustments I mentioned KZ Okpala will need to make, the same goes for Miami Heat rookie Precious Achiuwa.

There are two totally different changes that each player will be making, but they are equally important.

Precious showed many flashes of his defensive versatilities that many have raved about, as well as great feel once he gets the ball around the rim.

But there are some minor fixes that I believe we see tomorrow night, involving dribble hand-offs and pick and rolls.

Passing definitely isn’t his best attribute, but that’s something that will slowly develop over time. Bam Adebayo had a natural talent involving those types of things since he’s basically a guard trapped in a big man’s body, which is where Precious differs.

There were many instances on Monday night where Precious would give a lazy underhand pass on a dribble hand-off, which obviously needs improvement since it’s something Miami uses religiously.

And when discussing his activity on the pick and rolls, he did a great job of slipping off the screen to try and get a bucket. But the issue is that all he did was slip off the screen.

I think the coaching staff will want to get a glimpse of his screen setting and rolling in tomorrow night’s game, since now that they got a look at his talent level in his first NBA game, it’s time to see how he reacts to the film.

And I’m very positive he adjusts well, mostly since he has mentioned quite a few times that he wants to learn the game and dive into film as much as possible.

We’ll see what he does in the last preseason game tomorrow, especially since Coach Spo will plug him in different spots to see where he works best. 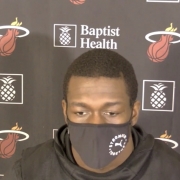 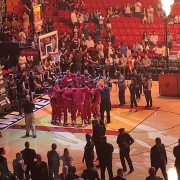 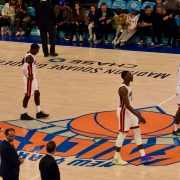 Miami Heat need to lockdown the paint against Spurs