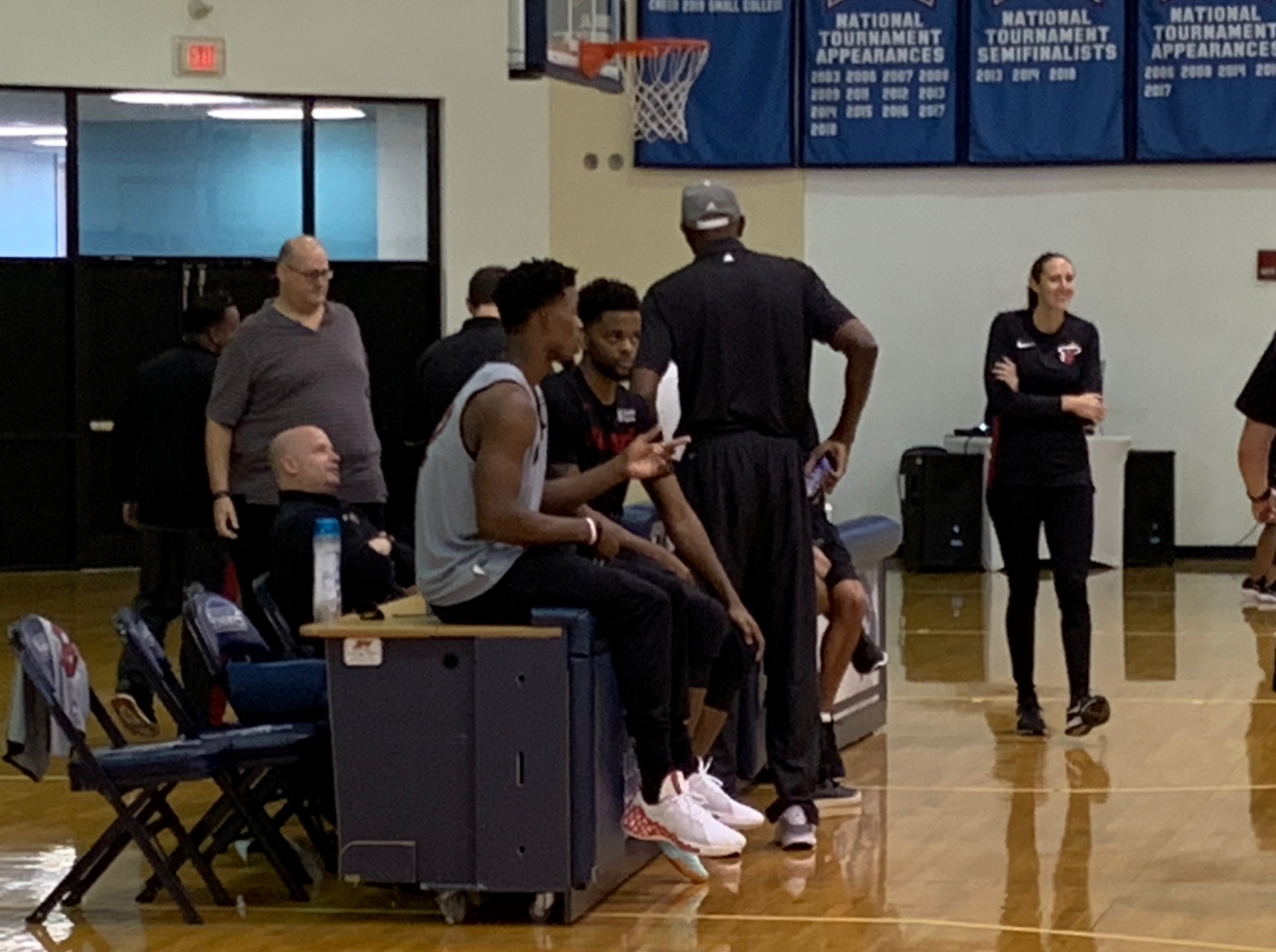 It’s odd to think of Jimmy Butler as especially modest.

He’ll openly tell you that he will beat you at just about anything, whether it’s dominoes or paddleball.

Erik Spoelstra declared him “one of the 15 best players on the planet.”

He took some exception Friday to me casually calling him the best player on the Miami Heat.

Jimmy Butler on the responsibility of being a leader…

And on teams following the best player…

“Who says I am the best player on this team?”@5ReasonsSports pic.twitter.com/pDwzlawTLR

It’s not surprising that Butler would say the Heat “have a team full of leaders.” He has spent the offseason, since his acquisition, taking players such as Justise Winslow, Tyler Herro and Bam Adebayo under his wing. But not just that. It’s clear he wants them to speak up. At Friday’s practice, Butler spent a lot of time with the back end of the roster, the guys competing for two-way contracts who probably won’t break camp with the team. 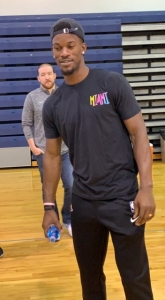 But I followed the initial question about leadership by noting that “teams typically follow the lead of their best player.” Because they do. The star sets the tone. He’s the star, the only established one on the roster. No one else on the Heat made the top 90 of most of the media ranking lists.

I wanted to know if he was comfortable with that role. He entered the league as the 30th overall pick, and wasn’t supposed to be in this position.

“I mean, who’s to say that I’m the best player on the team?” Butler said. “That’s just people’s opinion. I know I don’t go about it like that. I just go out and compete. I don’t think I’m bad, don’t get me wrong. But the best player or not? I just do my job, night in and night out, and help this team win, guarantee that.”

I don’t think Butler is shirking the responsibility. He knows the weight that his contract and personality carry. I think he’s trying to show he’s different than in other stops. And that he needs and wants help from his new group to get the Heat back to their rightful place. 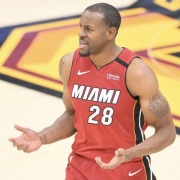 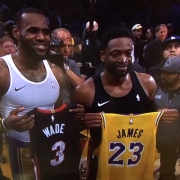 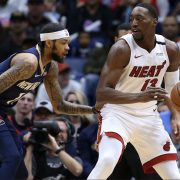 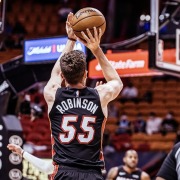 5 Takeaways from Heat’s Win Over Jazz 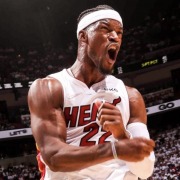 Meaningful May in Miami Sports is Here
0 replies