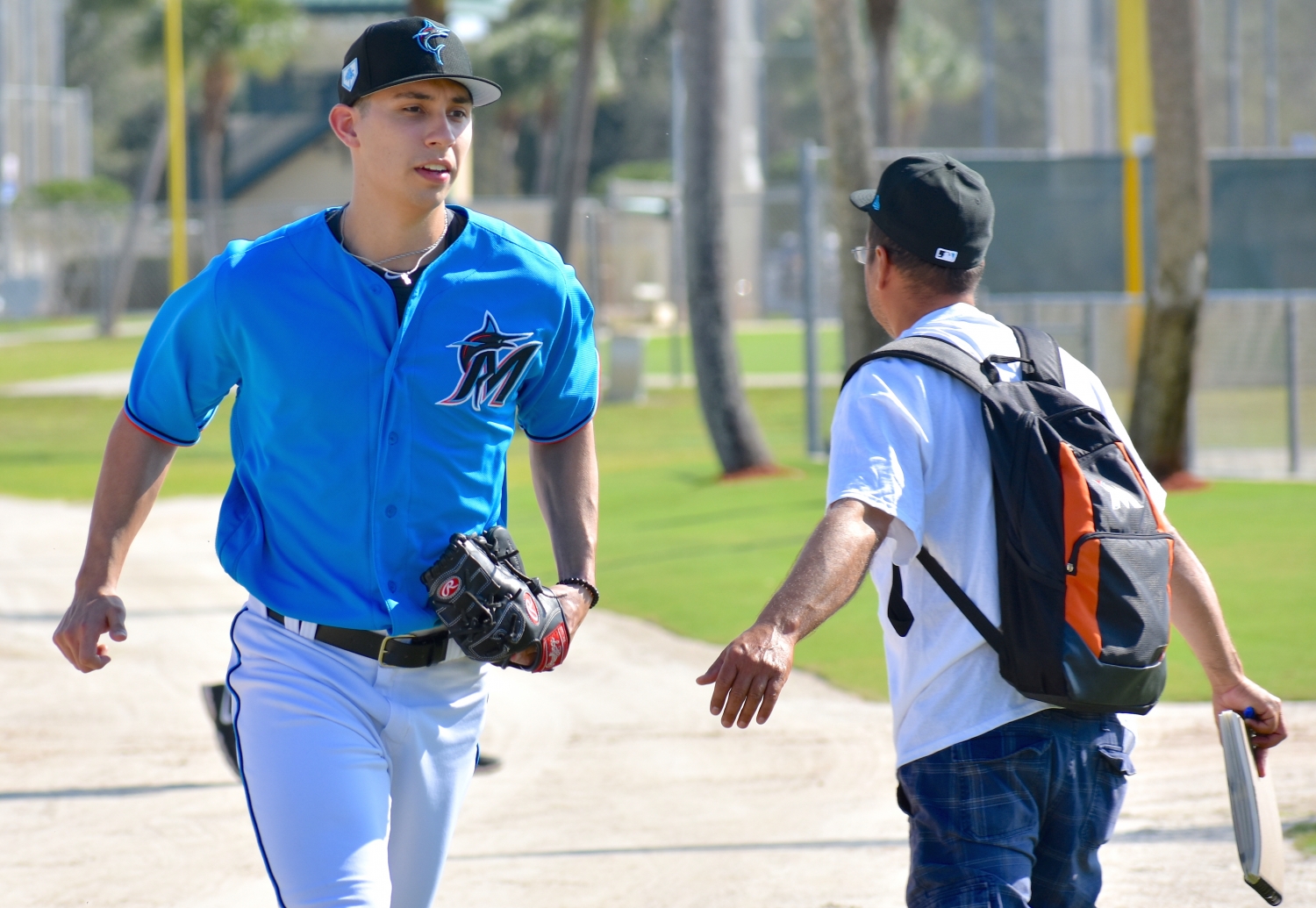 The Miami Marlins travel to New York to face the Mets this week beginning with a double-header on Monday. 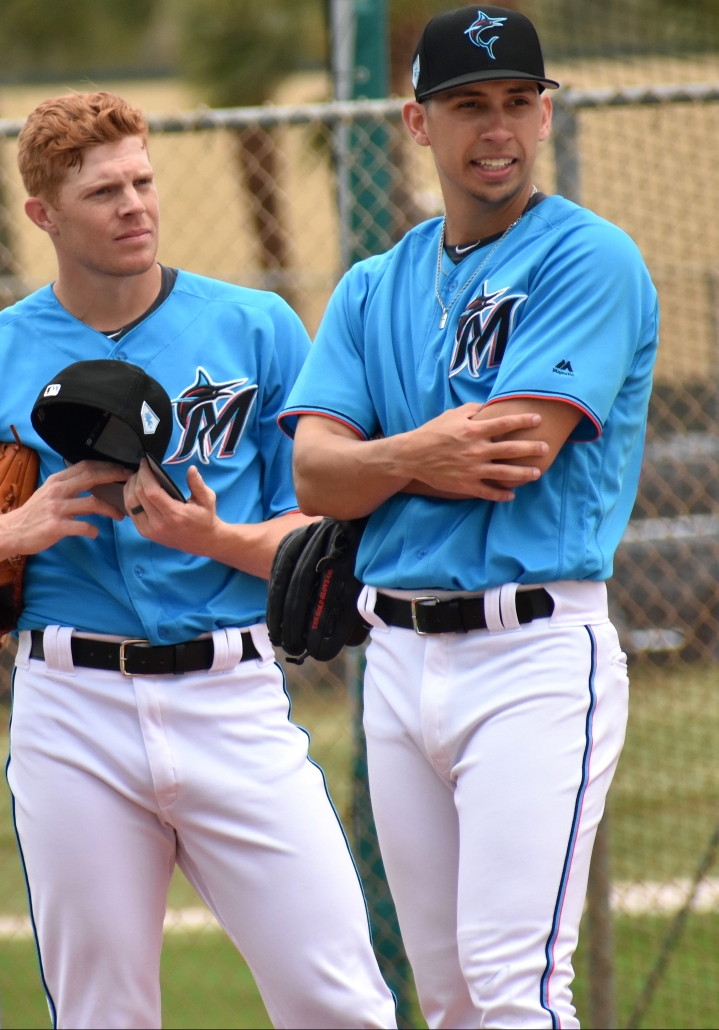 This allows them to call up a 26th member of the roster and that has led to starting pitching prospect Robert Dugger making his Major League debut.

The transaction has not been made official, he was with the team in the clubhouse during the weekend series against the Tampa Bay Rays and conversed with the media on Sunday.

“It’s what you always dream about,” Dugger told reporters. “I always wanted to be a Major League baseball player, and the time has come. It’s just … I don’t even really have any words for it. I’m numb, I’m anxious to get out there and pitch and just get those nerves out.”

This would give the Marlins a first glance with the return from the Dee Gordon trade from the 2018 offseason. Dugger came from the Seattle Mariners along with along with right-hander Nick Neidert and infielder Chris Torres. Dugger posted a 3.31 ERA in 13 starts in Double-A with 73 strikeouts in 70.2 innings before being promoted to Triple-A and struggling with a 9.34 ERA in seven starts.

“We liked [Dugger] in Spring Training,” Marlins manager Don Mattingly said. “It seemed like he was the guy who slotted into this spot. There were obviously a lot of factors that go into that … but he was on the right day, and everything worked out.”

The Tucson, Ariz., native was a starter for two years at Cisco JC in Texas before transferring to Texas Tech in 2016 and spending his lone season there as a reliever. The Mariners signed him for $70,000 in the 18th round of the 2016 MLB Draft and he began his pro career in the bullpen before returning to the rotation in mid-2017 when he was promoted to High A Modesto.