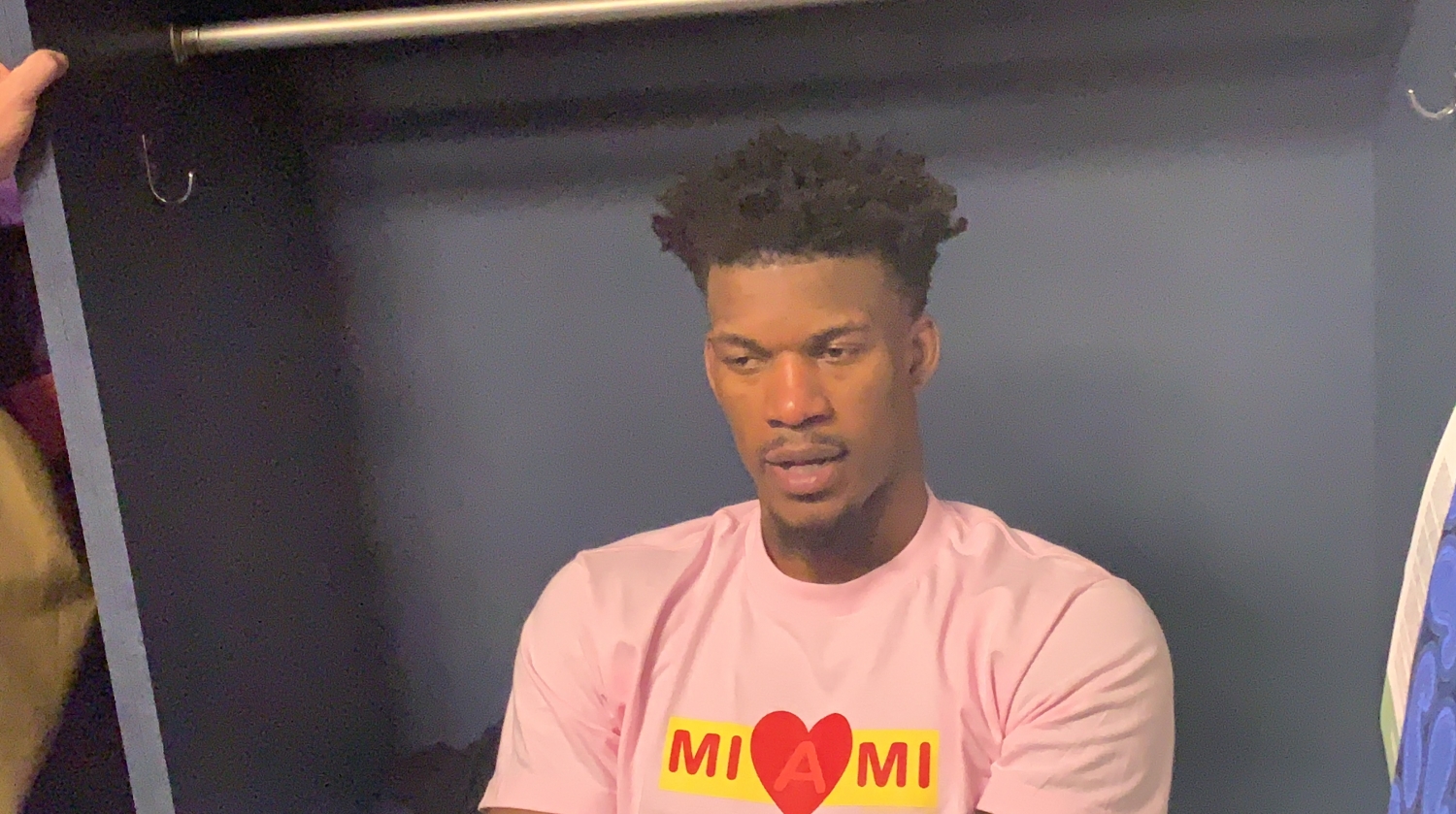 The Miami Heat are 27-11 overall, but just 10-10 away from home after Friday night’s loss at Brooklyn.

In the Magic City, the Miami Heat have been just that with a 17-1 record.

Their only loss at the American Airlines Arena this season came December 13th to the Lakers.

However, away from Biscayne the Heat are treading water with a .500 record.

For the Heat, like any team, a breakeven line away from home should be a respectable standard.

Yet when looking at the road losses through the lens of individual performance, some trends emerge.

The latest Five on the Floor

Brooklyn had lost seven games in a row before Miami came to town.

The Heat had the lowest point total in an NBA quarter in over two years (6) at Orlando just over a week ago.

Miami was beaten by 18 against a Washington team without Bradley Beal to close out 2019.

Their average margin of defeat in their 10 road losses is over 15 points per game.

Brooklyn only defeated Miami by four points, the Heat’s closest road loss of the season.

Yet something was missing in a game where the Heat scored 69 points in the first half.

The Heat have lost three road games by at least 20 points, including the 113-86 dismantling at Philadelphia in late November.

Cold shooting away from home has not helped, the Heat shoot about 3-percent better from all areas at home.

This is itself is not a cause for concern, teams often struggle on offense away from home.

Thankfully defense typically travels for the Heat, which has kept them in games.

The offensive rebounding must improve to give the offense second-chance opportunities.

Miami ranks 28th in the NBA on the offensive glass and have been even worse in January.

Brooklyn crushed Miami on the boards overall (56-43) and in offensive rebounds 14-4.

“They wanted it more.” pic.twitter.com/j8JmUQRl4G

Between offensive rebounding and turnovers, the Heat are losing too many possessions.

Miami is allowing 18.9 points per game off of turnovers, also 27th in the NBA.

Their next opponent is the New York Knicks, who are just 10-29 overall and 5-13 at Madison Square Garden.

Like Brooklyn, New York is mired in a losing streak of their own with five straight.

New York has some ways to counter the Heat and should not be overlooked.

The Knicks lead the NBA in offensive rebounding at over 12 per game and are a top-10 rebounding unit overall.

Those offensive rebounds have led to the Knicks actually being third in the NBA in second chance points.

Miami has to be better on the glass and take care of the ball, or they can fall into another trap game.

Getting back to the fundamentals on the road could be an easy recipe for improvement.

New York provides the perfect opportunity in what is now a more intriguing matchup than anticipated. 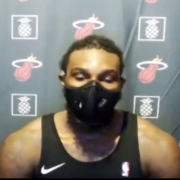 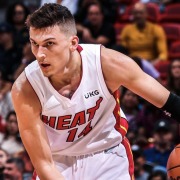 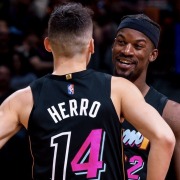