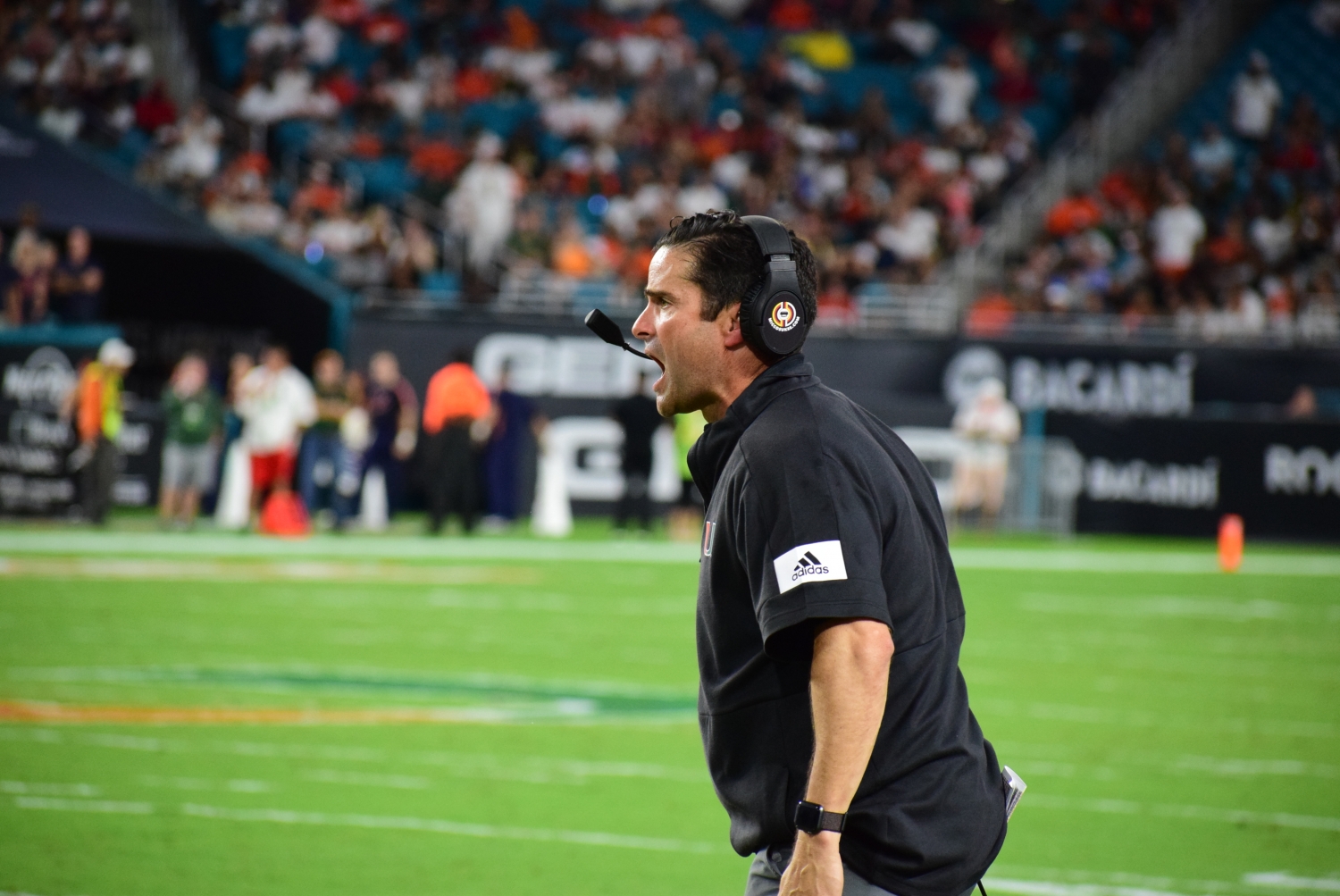 Over the past couple of years, Canes coach Manny Diaz made the most out of the transfer portal, landing valuable contributors such as KJ Osborn, Trevon Hill, Bubba Bolden, and even a few more this year in Quincy Roche and D’Eriq King. Diaz found himself yet another possible gem from the same school as King in Houston grad transfer Jarrid Williams.

Williams picked the Canes over FSU, Baylor, Ole Miss, and USC. The offensive lineman will play his final year of eligibility in Coral Gables and if everything goes as planned, Williams should win a starting job at one of the tackles spots to protect King once again.

Williams played three seasons at Houston, with his best one coming in 2018. While blocking for King at right tackle, he earned All-AAC honors from Pro Football Focus, allowing only 12 total pressures amongst 465 pass-blocking snaps to finish with a 98.5 pass-blocking efficiency rating.

2019 was not as pleasant for Williams. Similar to King, he played in four games before suffering a season-ending injury. Because he already used his redshirt in 2015, Williams had to apply for a medical hardship waiver to preserve a year of eligibility, which was granted.

Houston coach Dana Hoolgorsen expected Williams to return (like he also did with King) but Williams elected to enter the transfer portal in late April of this year.

Miami had quite possibly the worst offensive line in the country last year, allowing 51 sacks. Much needed help for offensive line coach Garin Justice will arrive in 2020 as they now add Williams, Florida transfer Isiah Walker (if granted a hardship waiver to play immediately), as well as 2020 signees Jalen Rivers and Chris Washington.

Heat should seek second round with the Bucks
Scroll to top