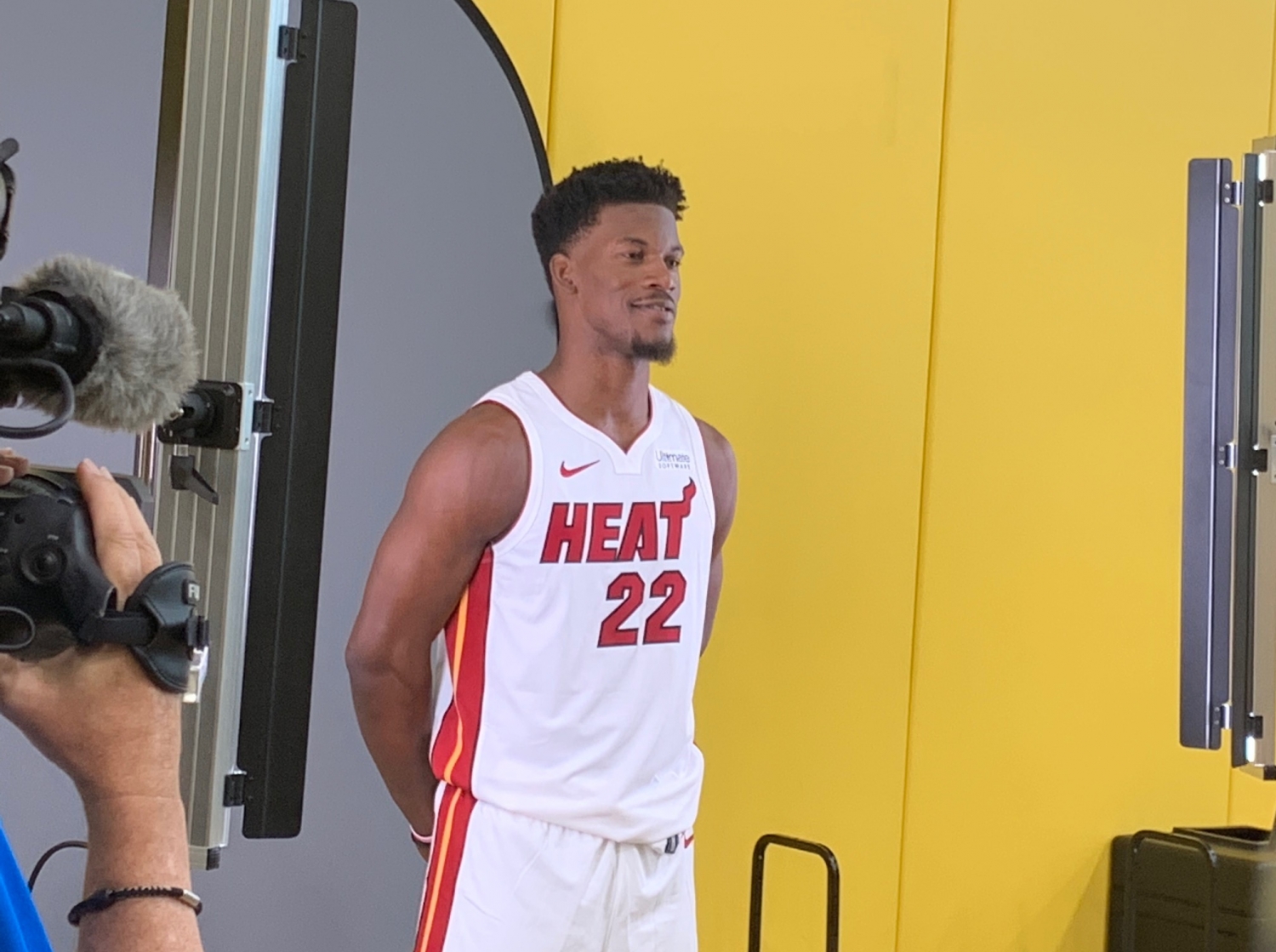 With Victor Oladipo recently announcing his decision to forego playing the rest of the 2019-2020 NBA season, it seems likely the Philadelphia 76ers and the Miami Heat will finish in the 4- and 5-seeds in the East. Currently, Miami is two games ahead of both Indiana and Philadelphia.

Yes, Miami does have a chance to catch the Boston Celtics at the 3-seed. But Miami faces a difficult schedule in Orlando. They’re already 2.5 games back and play Boston on a second night of a  back-to-back. And again, considering their strength of schedule, it’s a must-win if they have any  hope of grabbing the 3-seed.

The 76ers face an easier schedule. Unless all the 76er players forgot how to play basketball during the break (doubtful), they should easily move past the Pacers in the standings.

They only face one team in the top-4 of the standings from both conferences: the Toronto Raptors. It’s hard to predict if Philly can bump the Heat to the 5-seed, considering all the uncertainty of the resumed basketball season.

Time for some highlights. Great action here, and Bam takes care of the rest. 🤭🏀💥 pic.twitter.com/1c4X26jCUt

Both teams are confronted with lineup and rotation questions. Brett Brown experimented playing Al Horford off the bench, however it was only for three games because point guard Ben Simmons got injured. The sample size is too small to make definitive conclusions, but the spacing on the floor is clearly worse when Joel Embiid and Horford are on the court together.

It’s important the Heat use their seeding games to get lineups and sets aligned, regain team chemistry, and continue to build on the brotherhood.

The Miami Heat have yet to play at full strength after acquiring Jae Crowder, Andre Iguodola and Solomon Hill. With Meyers Leonard, Tyler Herro, and Kelly Olynyk expected to come back fully healthy, Spoelstra is going to be challenged with lineup decisions and rotation options.

After it was announced the Miami Heat were closing its facilities after three players tested positive for the Coronavirus. It is even more important now to use these eight games to adapt to each other’s play style and establish roles.

The Heat are 3-1 against the 76ers this year and hold the tiebreaker against them. After their first matchup getting blown out in Philly, Miami has controlled the matchup. They’ve beat them three straight times including an overtime thriller in Miami.

The Heat use their infamous 2-3 zone against Philly during portions of the game. They pack the paint and force an erratic shooting team to make outside shots. Philadelphia uses their size to exploit Miami’s defense and to get easy points with Simmons leading fast breaks.

What a Show it Would Be

Fans from both cities want and need a Jimmy Butler vs 76ers first round matchup. After Philly refused to sign Butler to a max contract, Butler made it clear he wanted out. He landed in Miami where 76er fans claimed the Heat wouldn’t even make the playoffs.

We should expect a high intensity, competitive matchup between two teams and fan bases that sometimes hate and disrespect each other. Philly has high standards to meet after many expected them to be favorites out of the East before the season started. Miami has exceeded expectations this season and looks to make a deep run in the playoffs.

Ultimately, this matchup won’t be anything less than a brawl.

One View of Where Miami Heat Players Rank