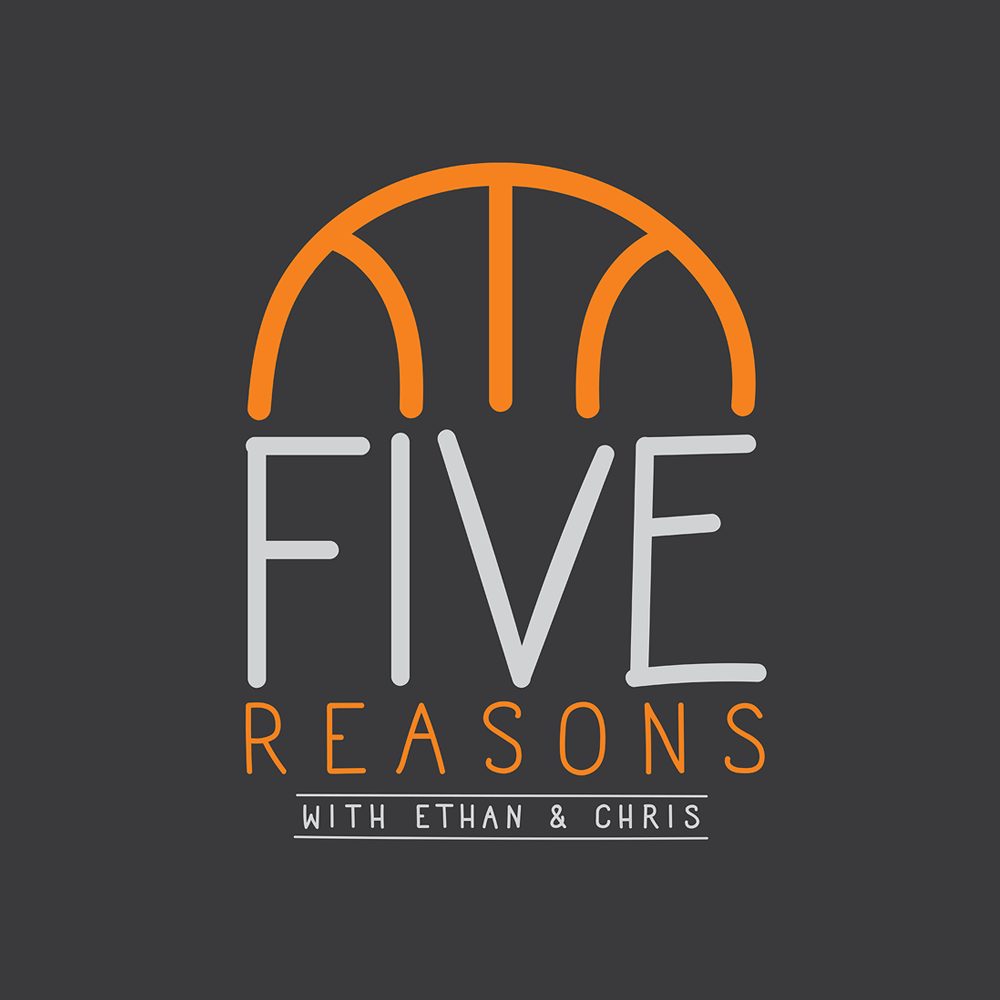 This has been an odd weekend, when it comes to the relationship between the Miami sports media and the Miami fans.

Never seen this big a disconnect between the fans and the local media on something one of the local teams did.

81 percent of you gave Chris Grier an A or B for his work in the draft.

Three local reporters have been extremely vocal in their criticism of the Miami Dolphins’ Josh Rosen trade and general draft approach, which is entirely within their rights. Reporters don’t need to like everything a team does. It’s better if they don’t at times; there are some beat writers in this market who go along with whatever the team says at all times, in exchange for access, and that’s not ideal either. But for at least one of the three (and not the two that this writer respects, Omar Kelly of the Sun-Sentinel and Barry Jackson of the Miami Herald), some of this Josh Rosen criticism comes off as  personal.

Remember, sometimes when a media member doesn’t like a player, it can have absolutely nothing to do with how the player plays. Often, personality, agent relationship with the reporter or the player’s politics can play a part.

You’d get whiplash trying to follow all of that writer’s Dolphins opinions over the past 25 years, since they seem to fluctuate based on whether that athlete, executive or agent is giving the writer the inside information he wants. But again, this one has been weird, even though some of it is expected, since Rosen is outspoken politically, with views that don’t align at all with that writer.

On March 5, that writer tweeted that “trading maybe a 4th for Josh Rosen is a win-win. If he grows up and balls, they may have their franchise QB. If he stinks, he helped team #TankforTua while giving impression they were trying.” That’s an extremely lucid take. And it’s fair to point out that the Dolphins did not trade just a fourth round pick for the second-year quarterback out of UCLA on Friday. They traded a second-rounder and a 2020 fifth-rounder, though it was a lower second-rounder (No. 62 vs. No. 48) than they originally had, and they did pick up a 2020 second-rounder in that earlier deal. So it’s sort of like they did trade a fourth-rounder.

But again, evaluating Rosen as a player, and deciding he isn’t worth something, is totally within reason. Changing your mind is within reason. Some of those in the Five Reasons Sports Network did that to some degree as well. Circumstances change. Evaluations change.

I mean, our guys on Three Yards Per Carry don’t even agree with each other on the trade, and our network is split down the middle.

What’s not really fair is the character hit job on Rosen.

We’re not dignifying this by posting any screen-shotted tweets (and it took a while to find someone in our network who isn’t blocked), but this was the quote in that tweet: “I’ve talked to multiple people about Josh Rosen today. The play is not what troubles. The person does.”

So, unnamed sources about someone’s character?

Is it because of what that writer tweeted earlier Friday that “it was safe to believe Dolphins would NOT give up their second round pick (48 overall) for Josh Rosen”? (Again, true that they didn’t give up 48 ultimately, even if that’s splitting hairs.) …

Is it because Rosen wore a “f— Trump” hat on a Trump golf course, and that might offend someone who has devoted so much energy to trashing Colin Kaepernick?

Whatever it is, it appears to be total BS.

This guy seems like a fairly swell person, no?

OK, maybe he could have faked that.

When asked which athletes he looks up to, @josh3rosen says he finds inspiration from @JOEL9ONE and @KingJames to make a difference off the field pic.twitter.com/LADUUjkgDQ

Well, there’s a segment of the political population that doesn’t care for either LeBron James or Chris Long, and thinks they should “shut up and dribble” or, in Long’s case, “shut up and sack” or something.

But what about these tweets from someone who would seem to know better — the Cardinals’ respected broadcasting voice?

A guy who happens to do a lot of national work for ESPN?

Josh Rosen has been the consummate professional. Well liked by his teammates and everyone in the organization. I don’t know where the negative is coming from about him as a person. https://t.co/eb6Jn1xOxc

Oops, sorry, a screenshot slipped in.

I mean, he wasn’t good last year, and apparently he’s a personality problem.

Josh Rosen gets a standing ovation at #FitzSoftball. He homered his second pitch of the derby. I was told he stayed in town specifically for this. In the time it’s taken me to type this, he’s had six more homers pic.twitter.com/Cgt0x5lO4O

Oh, and even that writer’s colleague:

As we've been reporting, this narrative on Rosen being bad teammate is bogus. He was liked by teammates. His former Arizona coach Steve Wilks told Fox/NFL Net's Peter Schrager: "This kid was so professional, so well liked. I love Josh Rosen. Never threw anyone under the bus."

No, throwing under the bus is reserved for reporters, apparently.

Because others seem to get it.

While being "hung out to dry" by his former team, new #Dolphins QB Josh Rosen took the high road and showed class-leadership that should excite Miami fans. More here: https://t.co/7ZyI5XgHSe 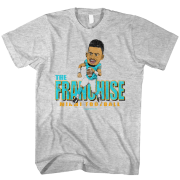 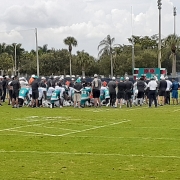 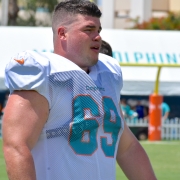 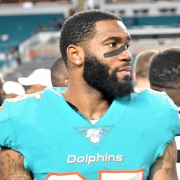 Quick Take: Time to Move on from Xavien Howard?

Sports and Thrones: Arya vs. Dame
Scroll to top