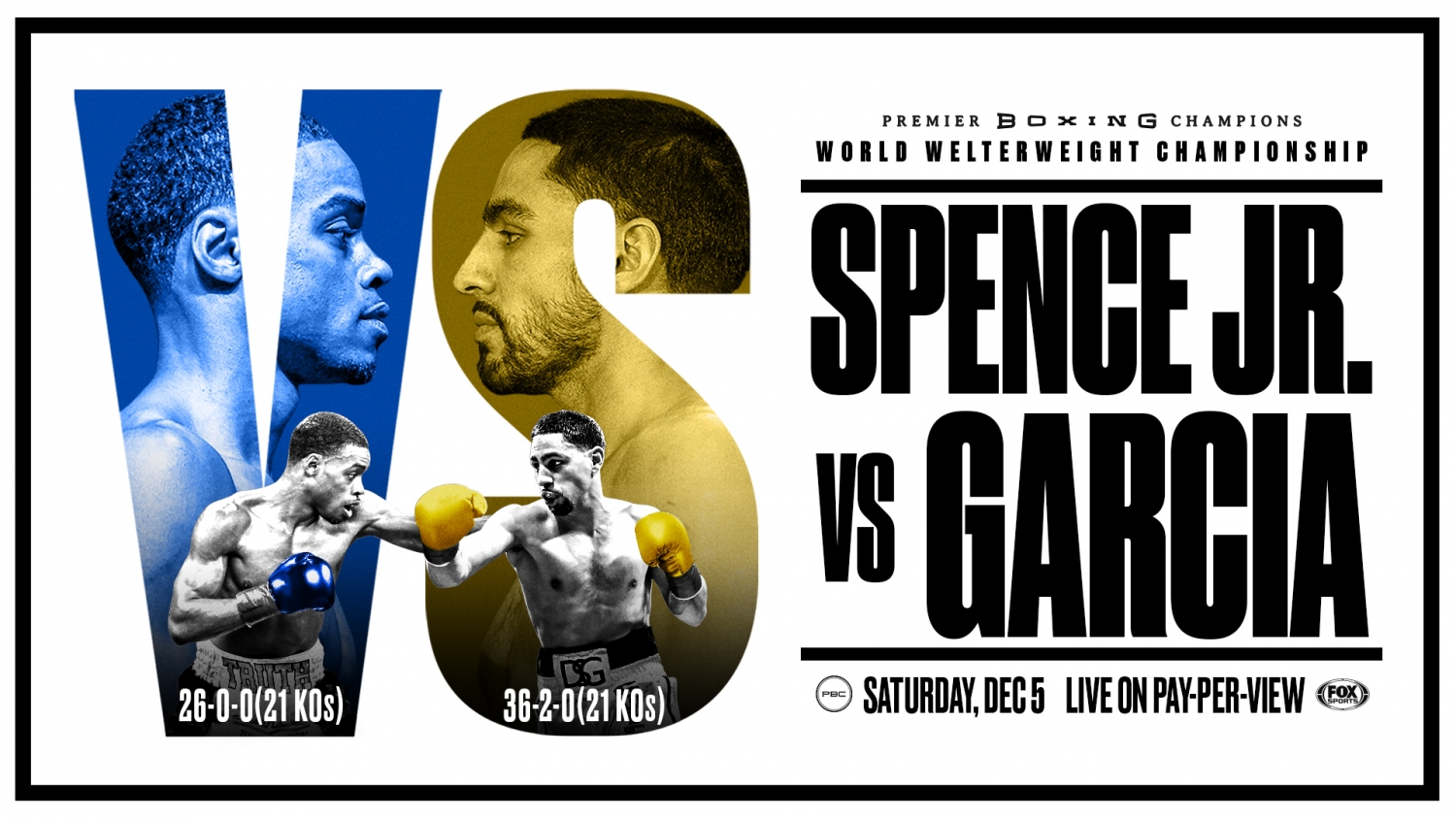 After Errol Spence Jr. defeated Shawn Porter in September of 2019, fight fans everywhere could see where the welterweight division lined up, and how all the big fights would come down. Incoming was a possible Danny Garcia, Manny Pacquiao, or Keith Thurman lead in for a super fight versus fellow title holder Terrance Crawford. Then in the wee hours of October 10th, 2019, Errol Spence Jr. crashed his Ferrari 488 Spider at a “high rate of speed”. After miraculously only having minor injuries, Spence was charged with a DWI. Since then, promotional issues, and COVID19 have had a strong say on his return as a live gate is something a fighter of Spence’ stature requires. There will be 11,000 fans in AT&T Stadium Saturday, when his comeback is completed.

Meanwhile, Danny Garcia was dealing with inactivity (had last fought in April of 2019) that he later remedied by winning a unanimous decision over Ivan Redkach on January 25th of this year. The detractors of this matchup and of Garcia, point out that he had lost to Keith Thurman and Shawn Porter before, and thus disqualified himself from a title shot. The truth is that any reasonable observer could have easily had Danny Garcia as the winner of both fights (lost to Thurman by SD,Porter by UD), which would make him a perfect 38-0. The simple fact is that Danny Garcia is very deserving of this title shot based on merit. The only question is whether he will take advantage of this opportunity.

Don’t fade. It’s been Danny Garcia’s story that he tends to slow down as the fight gets longer, as he coasts with a perceived lead. He can’t do that this time. He must raise his activity level, with jabs/leads and be first to initiate for the scorecards, but keep that counter left hook as a deterrent, and land it to punctuate exchanges. Danny Garcia will have to fight the best fight of his career, but he is very much capable of it. I don’t see a knockout in the cards, as Garcia has never been known for his punching power, and the risk/reward ratio is pinned against going for it.

Stay behind his Jab. Move and be first. Control the center of the ring, and assert yourself as the more physical fighter. Instigate exchanges, and move left, as Garcia likes to throw his left hook as he escapes. Spence will be best served with each reset after a break, or when they finish exchanges. Spence is quicker to find the range and Garcia is a counter puncher at heart. Take opportunities to finish it as the power advantage belongs with Spence.

All Odds cited are via MY BOOKIE
Use Promo Code: THREEYARDS (Match Bonus)

Pressure Point: If Tua is healthy, he’s the Dolphins’ QB—as he...

Dolphins: The Cheesecake Factory of NFL Backfields
Scroll to top