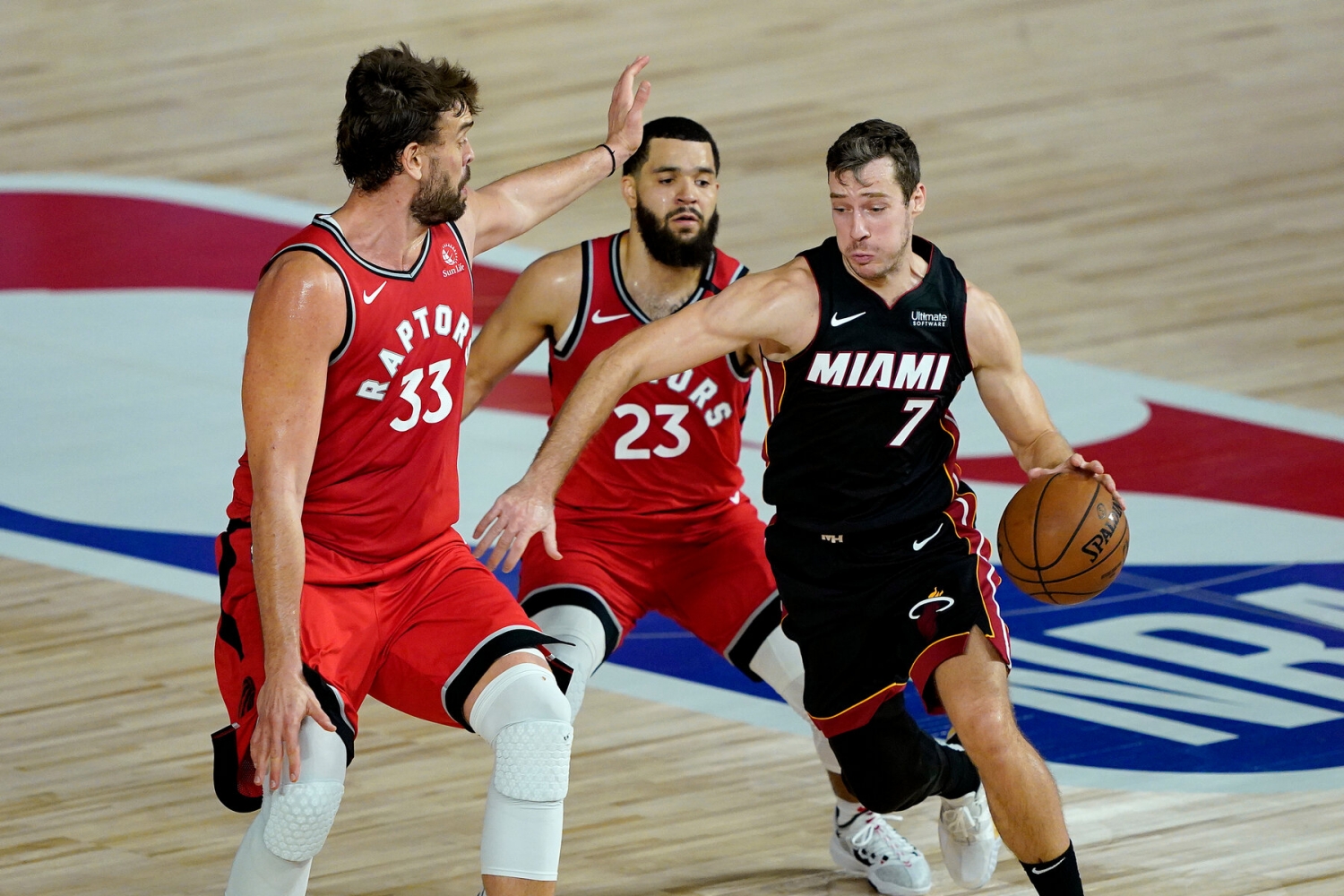 One minute and 21 seconds on the clock.

Jimmy Butler with the ball at the top of the key up five. He drives to the basket and gets double teamed. Goran Dragic noticing, finds open space on the opposite baseline. Jimmy finds him and Goran hits the dagger to finish off the Milwaukee Bucks in game five.

After a bunch of wild sequences that followed this possession, this play got pushed aside. But it shouldn’t have. Miami was in major need of a bucket, and Goran delivered once again.

This was just another clear example of Goran’s unbelievable feel for the game off the ball, which isn’t normal for a point guard.

But what is normal for Goran?

Is it normal for a player to naturally adjust from a sixth man role to the starting point guard and absolutely flourish? No, it’s not.

But well, it is normal for Goran Dragic. He’s a player that plays the exact same way every game, since he can control the game at his own speed. This is why Goran has played so well with the bench unit throughout the season, since he can be in control of the offense.

He’s currently averaging 21.1 points per game in the nine playoff games played, but that number doesn’t fully express the things he has done for this team in this deep postseason run. Big shot after big shot. Crucial play after crucial play.

Although he’s a bit of a defensive liability, he has made much needed defensive plays throughout the playoffs, including vital double teams and clutch steals late in games. That’s because he’s a winner. And winners do things that they don’t usually do to end games. 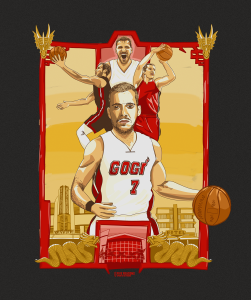 (You can get that here…)

He’s also a guy that plays with the most lineups on the team. Spo continually likes to mix him in with different units to find a spark. And he’s found that spark as of late with inserting Goran in with the second unit, which he’s played with throughout the regular season. This then allows Goran to be the number one option on the floor, while he’s more of a facilitator with Jimmy Butler and the starting unit.

This doesn’t take anything away from the special connection of Jimmy Butler and Goran Dragic. They both end up on the court together to finish games out late in the fourth quarter, which allows them to bounce off each other. They usually put the ball in the hands of whoever has it going at that time, just as we saw them do to close out game five. And they’ve also had a clear chemistry off the court, mostly since Goran shares the same exact mentality that Jimmy does, which is a winning one. He mentioned the other day in a session with media, “I love my teammates,” and it clearly shows that’s true in the games.

Goran Dragic is here for one reason and one reason only, which is to win a championship.

It doesn’t matter if it’s EuroBasket, a practice scrimmage, or game 7 of the NBA finals, you can guarantee Goran’s going to give it all that he’s got. He’s a Miami Heat type player, which has been further shown over this stretch.

The dragon has fire in his eyes heading into the Eastern Conference Finals, and he’s not satisfied.

Brady Hawk (@BradyHawk305) contributes on the website and on Five on the Floor shows. If you want to sponsor his work, email Sales@FiveReasonsSports.com

Pressure Point: Brian Flores man of the moment for Dolphins

College football is not the same without fans
Scroll to top