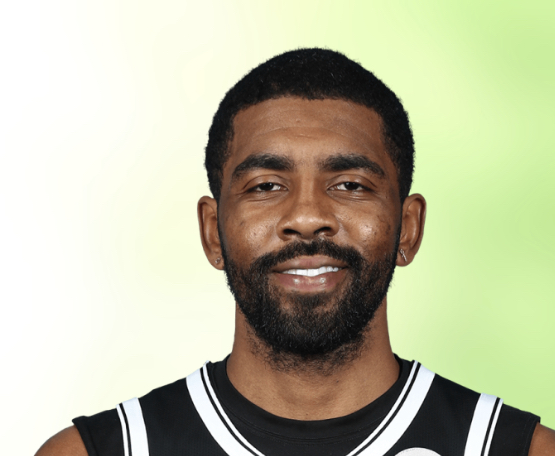 Kyrie Irving won.  It probably won’t be long either before the Nets change course on their decision not to bring him back.

Inexplicably, the Brooklyn Nets swallowed their words in the middle of a league-wide covid outbreak. And they shouldn’t have.  It was only on Oct. 29 when team owner Joe Tsai said it wasn’t tenable for his star guard to compete on his own time. Eight weeks later, Irving’s lack of social awareness is the reason people miss his game and why the Nets have had to trod on through 30 without him.

Given this impulsive change of direction, Irving is only available for 23 of Brooklyn’s 27 remaining away games while he stays unvaccinated.  Hopefully the Nets don’t confuse him with a groupie because they’ll only see him on the road.  But as of now, they are first in the east, and away from Barclays, the team has the best road record in the NBA at 11-3.

New York’s laws aren’t changing.  While Irving remains obtuse, his part-time gig of Cirque du Soleil basketball still leaves the Nets at a disadvantage come playoff time.  They’ll be without him in their building while he sits at home, twiddling his thumbs watching the game like the rest of us.

Sure, Irving finally coming back will help them win more of the games they were supposed to.  But it doesn’t mean anything if he can’t be there in the trenches with his group when they need him the most.

And they do need Irving back badly, despite being “#1.”  James Harden has lost two steps because of age and weight.  Kevin Durant, as brilliant as his arsenal is, will get burnt out if he keeps averaging 37 minutes a night.

In the previous postseason, Harden was limited in round 2 against the bucks because of a grade 2 hamstring strain.  In Game 4 of the same series, Irving sprained his ankle and couldn’t continue after Giannis Antetokounmpo undercut him.  Durant was left on an island with the team’s role players and nearly got them there if not for his size 30 sneakers.

Once Irving gets back on the floor, one can only hope that his fix of competing will overpower his reluctance to follow the advice of medical professionals.

What if the Orange Bowl ends up being the national championship game?
Scroll to top