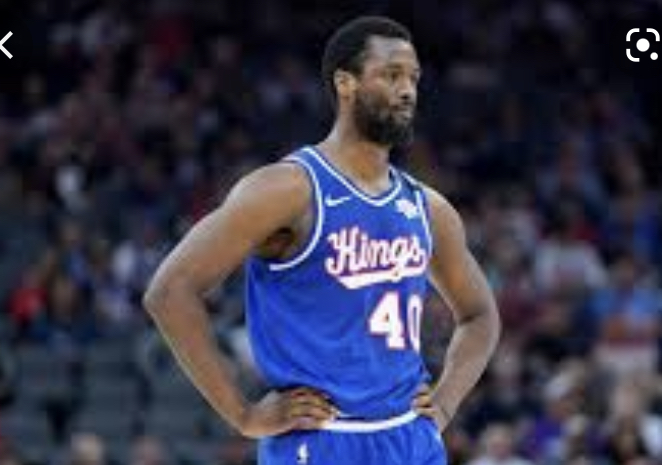 The necessity of a trade is sometimes the fault of a player not living up to his end of the contract or a front offices’ miserable ability at building a winner.  Assembling a quality squad through the draft takes years.  It only makes it more painful for those competing or the devoted supporters who spend their money and time on the product when the people in charge have no plan.

It seemed like there was an idea for the Sacramento Kings after the 2017 draft.  They got a gold claim in De’Aaron Fox, the most dynamic guard in the class who had just fallen in their laps.  But in the following years, Sac took two guys who play the same position as Fox and had another miscalculation picking Marvin Bagley over Luka Doncic.

The Kings have the longest active playoff drought in the NBA (15), and their best player, the Fox, is already on his second deal.  It’s the first year of a five-year contract worth  $163 million, the largest in the organization’s history.  Unfortunately, the Kings make roster upgrades at a snail’s pace.  The Fox might be on his third contract before this outfit breaks its abysmal streak of failure.

But they shouldn’t wait that long.  With three players who should have their opportunity to claim the QB spot, Sacramento got very lucky that Tyrese Haliburton is versatile enough to be a secondary initiator and tall enough to play shooting guard.  The problem is the team is too small if it plays the three of them at once, and the Kings reluctantly do so.

Usually, rebuilding teams in the lottery want their young guys competing with each other to build chemistry.  Three of the last four first-round picks for Sacramento (Fox, Haliburton, Davion Mitchell) have shared the floor in eight different lineups this season.  None of those rotations that Sacramento uses with its three point guards averages more than 8.2 minutes per game.

Mitchell might have been the best player available, but if the Kings needed a guard that badly, perhaps they should have taken Chris Duarte, who is four inches taller and a more effective marksman.  He fell to Indiana at 13.

On Nov. 21, the Kings fired coach Luke Walton adding another name to the graveyard of instructors who tried to turn the team around.  I’m not here to say Walton was anything special as a coach, but the blame for the team’s record cannot be entirely placed on him.  Perhaps he’d still have a job if former general manager Vlade Divac knew a generational talent when he saw one.

Picking Mitchell in the previous draft was President Monte McNair’s choice.  Despite the poor start to the 2021/2022 campaign, the Kings have the ammo to make significant modifications to the lineup.  It starts with putting Fox on the trade market.

It was reported in July (before the draft) that Sacramento was one of the teams interested in Philadelphia’s disgruntled All-Star Ben Simmons.  The Kings had an opportunity to get him, but they didn’t want to include Fox or Haliburton in a deal.  And that’s why “scared money don’t make no money,” as Jeezy said.

Simmons was one of the finalists for the Defensive Player of the Year award in 2021.  The Kings are 28th this season in defensive rating, needing versatility and size in their frontcourt.  Simmons could have provided that and the threat of a ball-handler in exchange for Fox.  Philadelphia likely won’t be interested now in a swap with Sacramento after the emergence of Tyrese Maxey.

Road to the Orange Bowl goes through the SEC

The Predictable End of Manny Diaz
Scroll to top