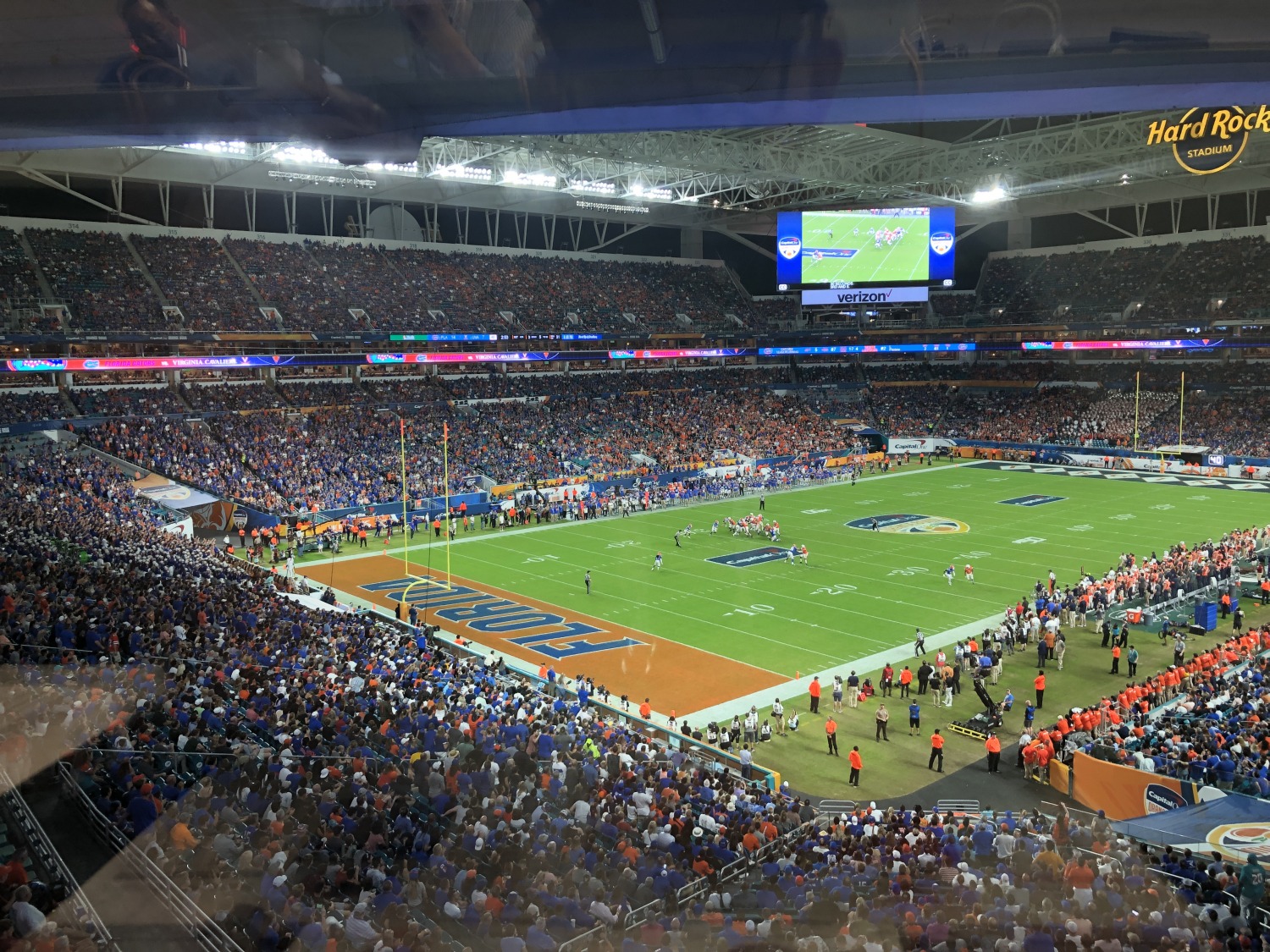 The road to the Orange Bowl goes through these final few games.

The most important being the SEC Championship Game between No. 1 Georgia and No. 3 Alabama. A clean win by the undefeated Bulldogs will open up another spot for either No. 5 Oklahoma State or No. 6 Notre Dame enter the College Football Playoff.

A win for Alabama would either lead to the best thing or the worst thing to happen to the sport. While chaos and passionate debates is what makes college football special. Alabama winning might prompt the committee to just set up a rematch.

If Georgia wins and Oklahoma State beats No. 9 Baylor for the Big 12 title, a spot in the playoffs would rightfully belong to the Cowboys. The Big 12 was never fully taken seriously when Oklahoma was on top. The Sooners were always bumped down in the rankings despite coming out on top in all but one game prior to Bedlam. Beating Oklahoma meant more than winning as Oklahoma in the committee’s collective view.

At No. 4, all Cincinnati has to do is beat No. 21 Houston for the American Athletic Conference championship and there will finally be a Group of 5 team in the playoff. Although time is a funny thing. The Bearcats went undefeated last year and played a very close game with Georgia in the Peach Bowl. The only difference now is a win over Notre Dame and their future membership to the Big 12, which will finally have 12 teams.

Michigan reached No. 2 status after finally beating Ohio State. All the Wolverines need to do now is not get tripped up by a No.13 Iowa team that is known more for being immovable than unstoppable. A pair of touchdowns by Hassan Haskins would total him 20 and make a compelling Heisman case.

A Georgia win and Iowa win might have been enough to put Notre Dame in the playoff. The Fighting Irish only lost to Cincinnati and who wouldn’t want to see that rematch?

Apparently Brian Kelly didn’t and bolted to LSU, making an entrance like he won a Presidential nomination.