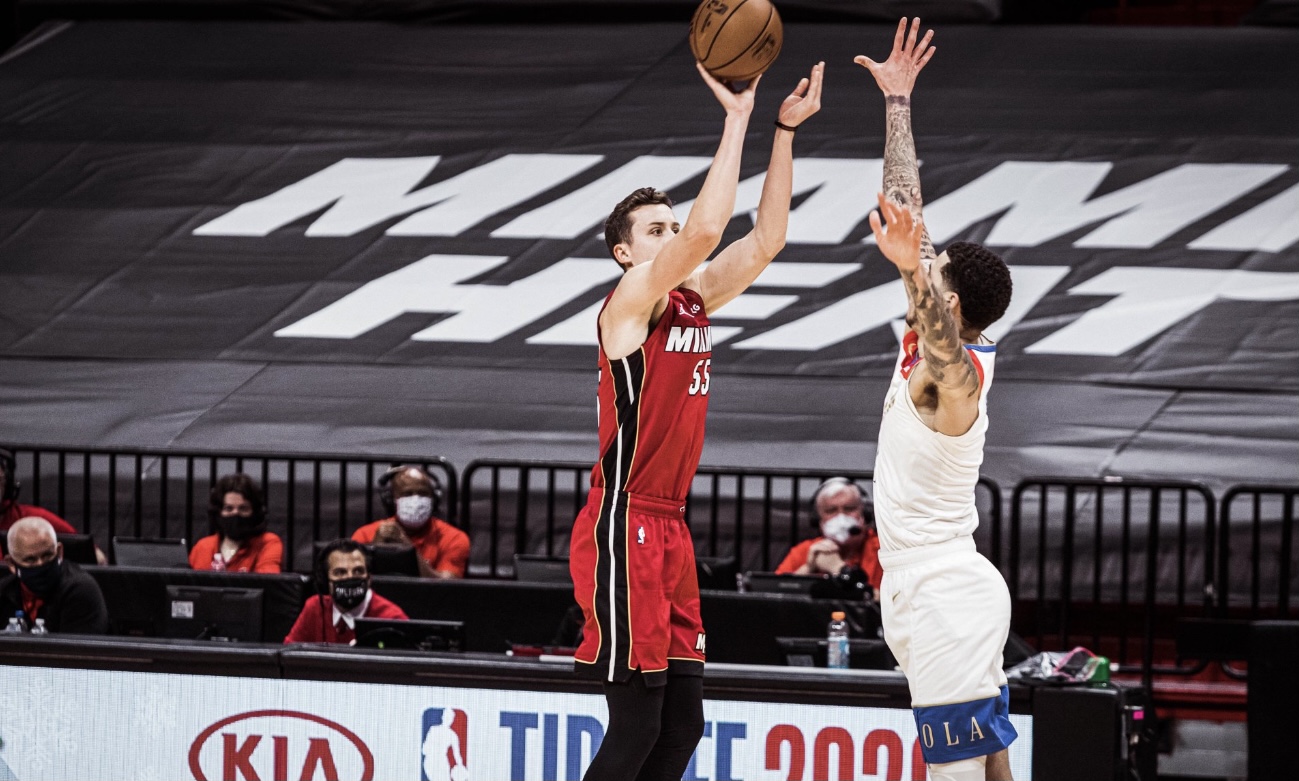 The Miami Heat got to kick off a display of Christmas Day games against the New Orleans Pelicans, and got the win 111-98, after their fair share of ups and downs. Miami wanted to make it a priority to clean up their defensive issues, which they did, but the offense continued to show some struggles. Either way, here are five takeaways from the game….

It’s no surprise that Duncan Robinson can shoot the ball at an elite level, and that continued today. He knocked down 6 threes in the first half on 75% shooting, but what that led to was what stood out. Miami couldn’t get in a rhythm in the first quarter, but Duncan set the tone. And after he began to hit three after three, it was clear the entire offense would open up. And it did. He was in a lineup with the rest of the bench unit, which I will discuss next, and it allowed Goran Dragic and others to thrive. That is why the word gravity always surfaces when talking about Duncan, since he has so much control over the opposing defense.

#2: Miami’s bench looks impressive, both on defense and offense.

There’s a reason that depth has been discussed so much with this team heading into the season, and that’s because there are a few reserves who can be starters. The starters did not have it going offensively early, but once Goran Dragic and company came in, they took control. Goran obviously played a huge role, which I will discuss next, but others showed out too. For one, Precious Achiuwa still seemed to look more comfortable than most of the guys on the floor for Miami. Avery Bradley and Andre Iguodala also looked impressive on the defensive end, since they were causing havoc on the perimeter all game when on the floor together. I feel we will always discuss Goran and Precious, but Andre and Avery will be a big part of this team going forward.

#3: Goran Dragic puts on yet another offensive display.

Now to Goran Dragic individually. The dude is 34 years old and playing like he is 24. As I explained after the season opener, he comes right in and controls the pace of the game. And with a roster full of youth, that is much needed. He looked good scoring the ball again, but looked even better as a distributor, dishing out 6 first half assists. It’s already known that Goran holds major value on this team, but I don’t think many expected him to continue his elite bubble play into the start of the season. This team needs a veteran like Goran who can take over for the team when Butler isn’t on the floor, and that’s exactly what he did.

#4: Tyler Herro’s struggles have to do with role change.

Tyler Herro seemed to struggle early in the game once again, but I don’t think people should begin to worry. He told media in his press conference yesterday that the issues aren’t point guard vs shooting guard, but instead starting role vs bench role. It’s not easy to adjust from a spark into a guy that needs to set the tone, which is why it’ll take some games for him to get back into a rhythm. And as I’ve discussed, it needs to be remembered first and foremost that he’s a pure scorer, and the passing will come after he gets going. A lot of times he seemed reluctant to shoot, which pretty much altered many jumpers. He’s a guy that plays off of confidence, and that needs to continue. Tyler will be just fine after he gets acclimated with his role, but for now it’s time to learn.

Jimmy Butler did not come back out onto the floor after halftime, since he had some right ankle stiffness. His first half stats included 4 points, 6 rebounds, and 5 assists, but his time out further proved the impact that he holds on this team. I think everybody is aware of the role he plays on defense, but he truly controls the offense just with his presence. For one, his ability to put his head down and attack allows the shooters to get the spacing they need. And since there were some ball-handling issues when Goran Dragic was off the floor, it’s obvious that had a lot to do with Jimmy not being out there. Miami had to play a different type of game after Jimmy Butler went out, which means adjustments were made by Spo in that second half. Jimmy’s impact on this team is known, but it needs to be appreciated. 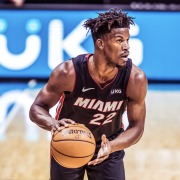 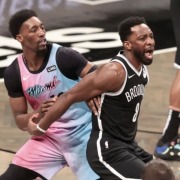 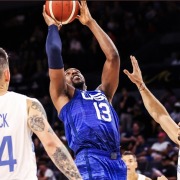 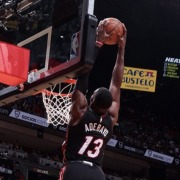