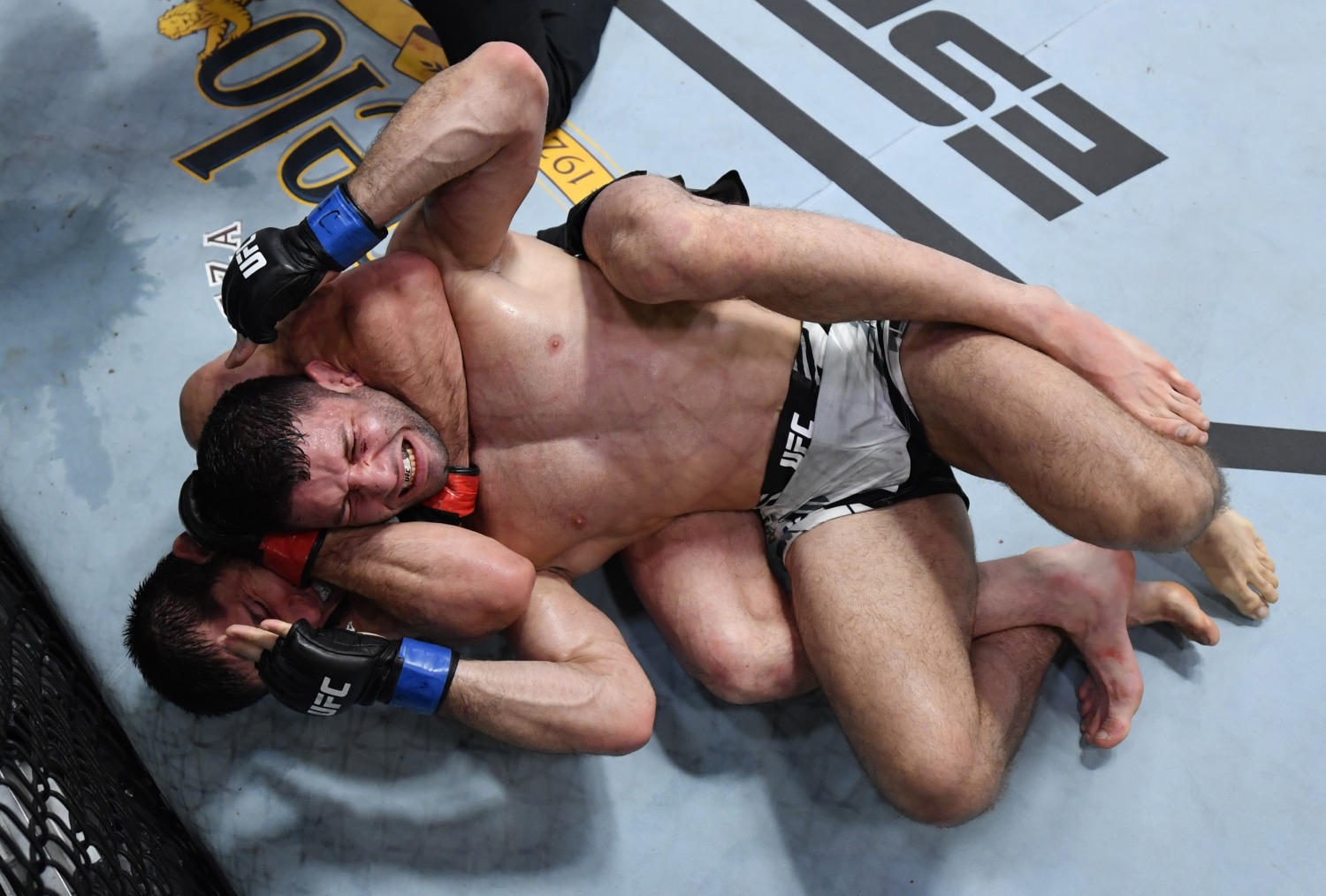 All eyes were on the prodigy from Dagestan, Islam Makhachev. With Khabib retiring sooner than expected, expectations for Islam quickly rose. Coming in at 19-1, his record was evident of how good he was as a fighter, but we haven’t been able to see him get tested yet. Taking this fight against Thiago Moises wasn’t the test that we wanted, but we were still able to see how he would fare in the environment of a 5 round fight. And what we saw was the dominance that we would expect from a student and brother of Khabib. He was able to dominate the ground game for almost all 3 rounds and in the 4th, he was able to slip in a beautiful rear naked choke. Many other great wins came from this card including the return of Meisha Tate. Let’s take a look at the top takeaways from this weekend’s card.

This is no disrespect to Drew Dober and Thiago Moises who are both great fighters. But the time for Islam to take that next step is now. No longer can this man be ducked or denied from anyone not in the top 3. He absolutely dominated his last two fights winning every round of both of them until he finished them with a submission. Islam has shown that he has the talent to be able to beat who you put in front of him handily. Dan Hooker, Tony Ferguson, or Michael Chandler need to be next for him. If Conor wasn’t out for a year I would put him in that list too but Islam deserves someone way sooner. With Islam facing one of these guys, we can now see a true test of what this man is really about. At 20-1 his record is nearly flawless and once he gets a real test in a top contender, we can truly see how ready he is to fill the shoes of Khabib.

2. Meisha Tate is back, but for how long?

After taking a hiatus in her career, Meisha Tate returned to get a TKO win in the 3rd over the retiring Marion Reneau. The first two rounds were slow but Tate was able to get control and use her wrestling that we’ve known to come from her. She won this fight, but now we have talks of her facing off against Holly Holm. While she was able to beat Holly the first time, Holly has developed into one of the most well rounded fighters there is, and if Amanda Nunez wasn’t reigning terror over the flyweight and bantamweight division, we could very likely be talking about Holly Holm being one of the greatest female athletes in UFC history. Tate can very much focus on utilizing her wrestling and trying to take Holly down, but it will be much harder with the gap on the feet being that large. We will see if Tate is able to come back and make a solid run here in the UFC for her second stint.

3. Amanda Lemos is the next rising star in the Women’s Strawweight division

With her 35 second win, Amanda Lemos secured the second fastest knockout in the Strawweight division. Somehow, this didn’t earn her a performance bonus but it definitely did earn her some respect in the eyes of fans and matchmakers. With two straight knockout wins in the first round, she’s becoming one of very few women who can put your lights out with one shot. That kind of power in this division makes you stand out immensely and having Wallid Ismail cut your promos makes you stand out even that much more.

4. Rodolfo Viera seems to have figured things out

In his last fight, Viera was able to get the back of his opponent, and in one of the most strange occurrences in UFC history, completely gassed out 3 minutes into the fight. It almost seemed like an adrenaline dump which could have been what it was. This cost him the fight and also his undefeated record. Viera hired a sports psychologist to work on breaking through that mental barrier. In this fight, Viera came out much more patient and seemed to have understood how to flow in the octagon much better. For someone who’s touted “ The Blackbelt Hunter” he decided to use his jab beautifully for the first two rounds before taking Dustin Stoltzfus down and winning via Rear Naked Choke. After his win emotions clearly poured out from this guy who seemed to have battle through a lot mentally to be able to make it through this fight. For someone who’s as talented as Viera, I hope this is a sign that we’re turning the page on him and he’s able to take that next step to get closer to competing at the top of the division.

5. The least talked about UFC Cards are the best

Although there’s nothing like star power on an UFC card, last Saturday’s fight card showed that even without the big names, the promotion can still put on banger cards. There were only 2 decisions on the whole card, none of them being on the main card. A main card with finish after finish absolutely delivered and for sure left fans very happy. 5 KO/TKO’s, 2 Rear Naked Chokes, 1 Kimura and a partridge in a pear tree was the formula for an amazing UFC Card. Dana White agreed, handing out 4 Performance of the Night awards AND a Fight of the Night award which means 6 people walked out $50,000 richer and potentially their life changed. Hopefully we can continue to see the great UFC cards in the future but one with an 80% finish rate will certainly be tough to beat. 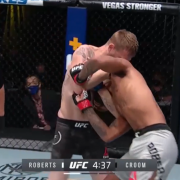 Miami Hurricanes: Will Mallory has a chance to shine in lead role
Scroll to top