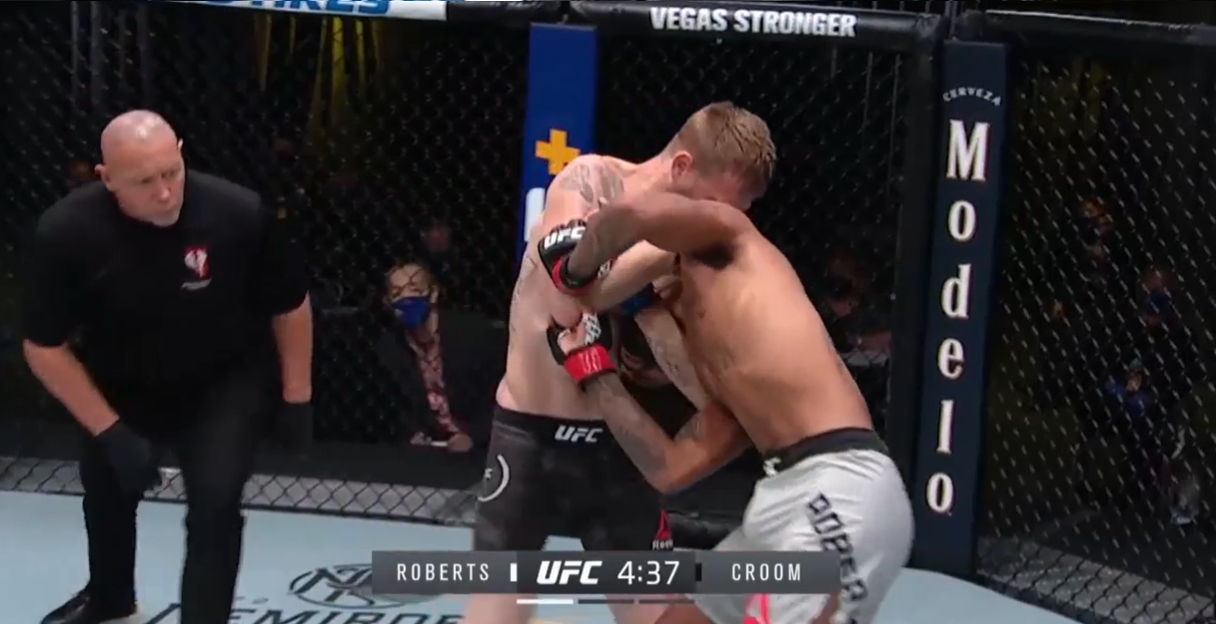 No matter what the expectations anyone might’ve had going into this card, UFC Vegas 10 exceeded all of them. From top to bottom this card delivered anything one could’ve asked for. It had submissions, knockouts, underdogs, comebacks, and capped it off with Fight of the Night Main Event.

Let’s take a deeper look at who the winners and losers are coming out of this weekend.

Other Winners and Losers:

Marlins Move to 2nd in East
Scroll to top