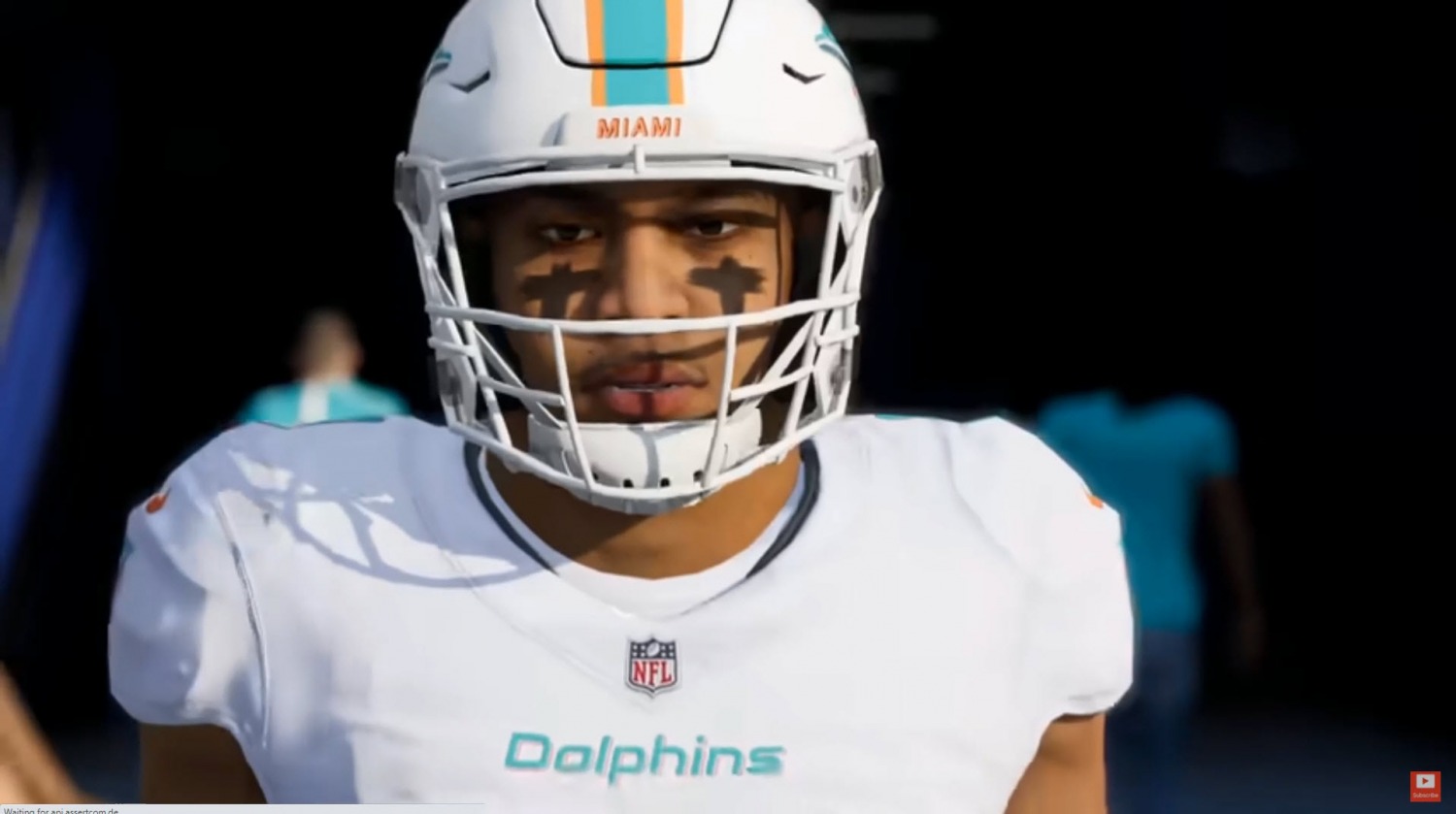 Yesterday, EA Sports released their player and team ratings for the upcoming installment of Madden. Here’s everything we learned about our beloved Miami Dolphins in Madden 22.

Now let me first start by saying, Madden is a flawed game. But we all have flaws, and despite its issues, most of us still decide to give the game a chance every year. This year will be no different for me, especially considering the Miami Dolphins have one of the most explosive teams in, well, forever? Of course, the game is also #good, but unless you played the Next-Gen version AND had the opportunity to play the beta, you probably still won’t believe me until next month.

Nevertheless, with a good game and a good Miami Dolphins team that just finished 10-6, certainly, the ratings would reflect this. WRONG.

Brian Flores borderline ELITE defense received a 79. Miami’s offense, despite all of its speed and young weapons, is rated a 70.

Personally, I think the overall rating is close. Especially after you see what some of the other teams are rated. But I still expected more, especially after all the new additions the team made this offseason. For those of you upset, don’t fret; EA will update their ratings throughout the season. So, if the Dolphins are the team we think they are. Their overall rating will skyrocket sooner than later. Then again, maybe it won’t.

But enough about the team ratings, most of you want to know how the Miami Dolphins roster looks compared to the other 31 NFL teams. I won’t sit here and show you every rating from every team. If you’re interested in that, you can click HERE.

Here’s a look at the Miami Dolphins player ratings from Madden 22.

yesterday, @EAmaddenNFL released their complete list of player and team ratings for madden 22. here's a look at the @miamidolphins team rating.

and here's a look at each player's overall rating in #madden22. pic.twitter.com/FwXa2Se2D7

Some of the most noticeable snubs (IMO) are Jerome Baker (78), Raekwon Davis (74), Zach Sieler (68), Austin Jackson (65), and of course, poor Blake Ferguson (27), who Madden lists as a tight end rather than adding a long-snapper position.

What are your thoughts on the Miami Dolphins team rating? Which player ratings are too low? Too high? Will you be buying this year’s game? Let us know in the comments section below! 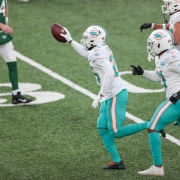 The national anti-Dolphins tank lobby has lost it 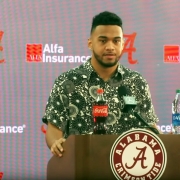 Tua Tagovailoa will work out for teams in April
0 replies

Quick Take: Time to Move on from Xavien Howard?