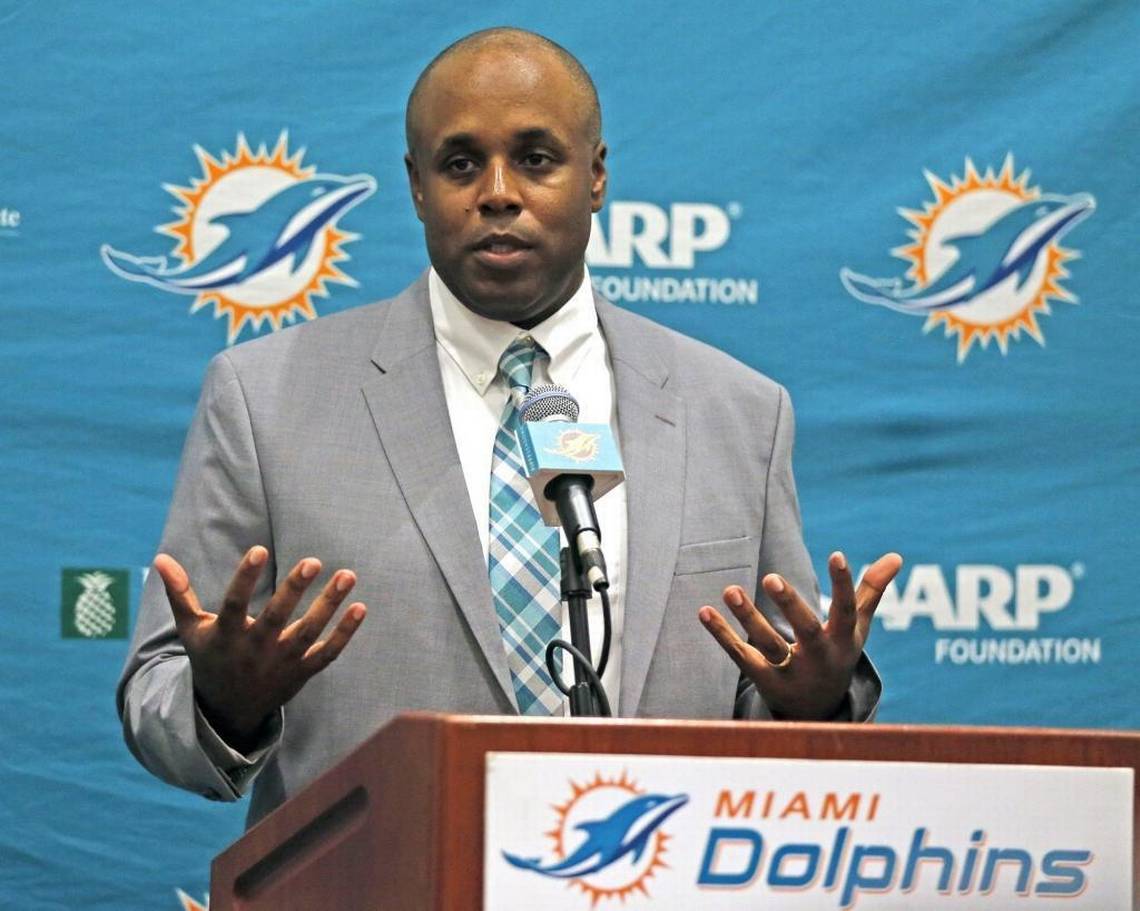 Let me just start off with this,

Chris Grier my brother your flowers and a round of applause

I will be the first to admit that I had been a skeptic of Chris Grier because of picks like Charles Harris and no RB or WR being drafted before the 6th round, but wow did Chris knock it out of the park in trading back with the 49ers…. So, in the in the midst of me praising Chris Grier and writing this article, He decided that he would make another trade this time with the Philadelphia Eagles so let’s recap all the craziness so far.

This bomb shocked everyone as Flores had previously mentioned picking someone “let’s say in the top 10” so a trade with the 49ers came as a surprise as most expected it to be the Carolina Panthers at 8 who would trade up. For the 49ers this move signals that a QB run will start the 2021 NFL Draft. For the Dolphins the move to 12 signaled serious Najee Harris vibes as the first pick but Chris Grier had other plans apparently, as he was not done dealing for the day.

If the deal with the 49ers didn’t kick you off your chair, then the one with the Eagles for sure did. This one move here signifies that the Dolphins aren’t just about wheeling and dealing for picks, but they’ll do it for a specific player as well. I really have to wonder which player or players they have identified as being potential choices for the number 6 overall selection.

Overall looking at the end result of the 2021 NFL Draft and a couple things standout for me.

To round it all up, this move was probably the biggest indicator of Chris Grier playing chess not  checkers with the competition. Not only was he able to turn the #3 overall pick into a plethora of riches in the coming years:

Dolphins first round picks over the next 3 years:

But he was also able to put the Dolphins in a position where all the options that should be getting considered at 3, are now slam dunk picks at 6 after all the moves.

Chris Grier, you killed this one chief! 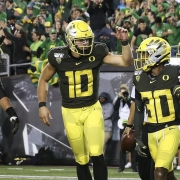 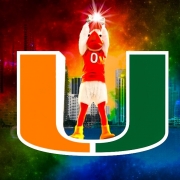 What can Brown do for you? 4-star QB commits to Miami

A Breakdown of Tyler Herro Against Portland
Scroll to top