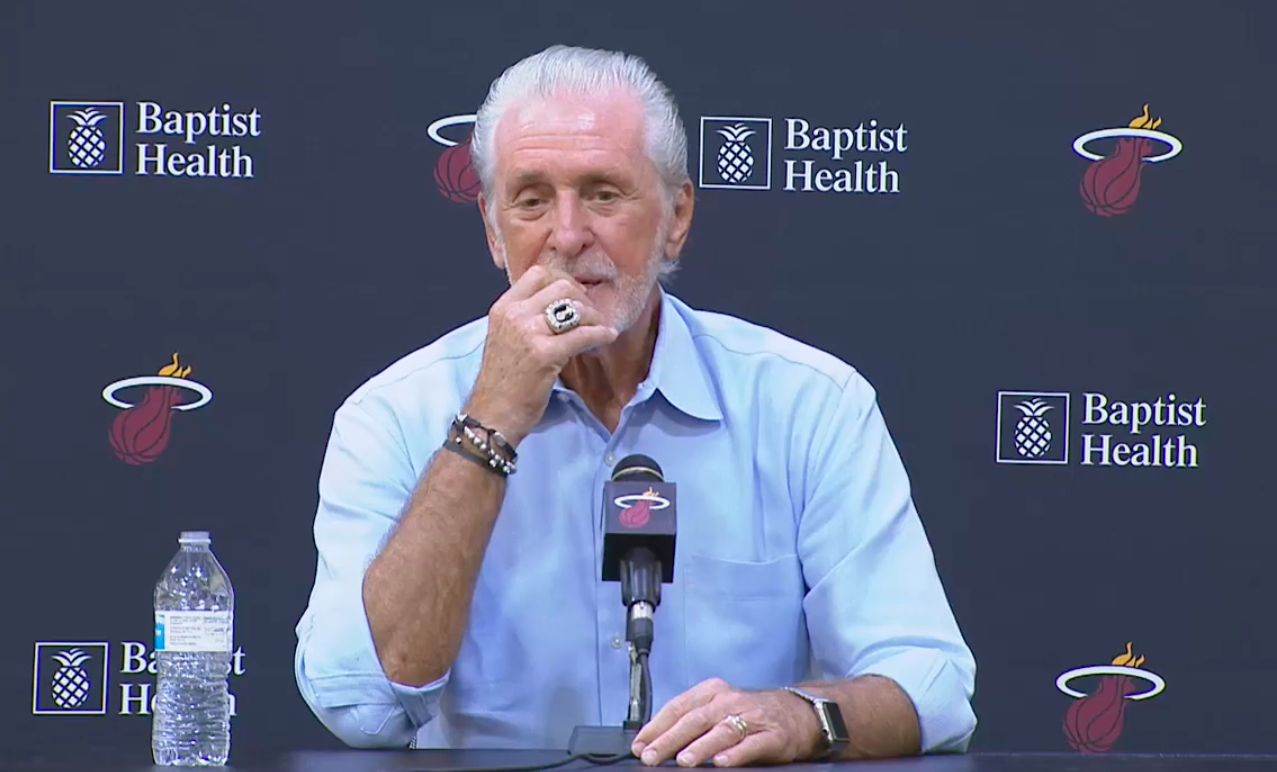 The 2020 NBA draft will be taking place on October 16th, which will be one of the most interesting drafts in recent history. There is a lot of unknown involved when dealing with scouting and drafting already, but this takes it to a whole other level.

The 2020 draft will be the least scouted draft in the history of the NBA. Players did not have the luxury of playing in March Madness which is one of the many important scouting factors. Draft workouts could end up going virtual as well, which automatically gives scouts less of a feel for these young prospects.

One of the most interesting things to look out for is that teams may not want to deal with it at all, and try and turn it into a 2021 draft pick. Don’t be surprised if some teams make a poor deal just to get the pick out of their possession.

With the Miami Heat, it’s a coin flip on whether they will draft or trade the pick. They’re always going to be open to trading it either to close a big deal or to trade away a bad contract. But with many teams looking to trade away their first round picks, the Heat could make a major trade to secure their perfect prospect, Saddiq Bey.

Saddiq Bey is a 6’8 wing out of Villanova who could’ve been even higher of a pick if he was able to show his talents in the tournament. He’s a textbook 3 and D guy that has shown flashes to be even more than that. He shot 45% from three on 5 attempts per game. Saddiq has a chance not only to be the best shooter in this draft, but also the best defender. He can guard anybody from a 2 to a 4 and shut down some of college basketball’s best scorers including Markus Howard, Devon Dotson, and more. Here’s a look…

If you were to ask a coach of his or even a scout about him, they’d probably start with the word physical. He has that Miami Heat grit to him with not only his physicality, but his high energy. He plays with the same type of energy that Bam Adebayo played with in college. And the most interesting connection to the Miami Heat is his very similar play style to Jae Crowder. The toughness, the scrappiness, the 3 and D role. And with Jae Crowder’s contract up this offseason, he could be the perfect replacement to not only fill his role, but also save the Heat money. The only question is, do they have enough tradable assets to secure a top pick.

Though it may be a long shot for the Heat to trade up like this in the draft, if there was ever a time to do it, it’d be this year. The Heat haven’t took the traditional pick in their last two lottery pick selections, and those two players ended up being Bam Adebayo and Tyler Herro.

So don’t be surprised if the Miami Heat shock Heat fans in an even different way on draft night this year. 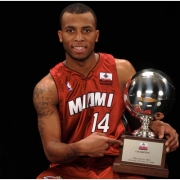 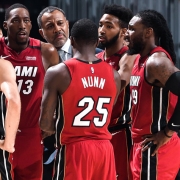 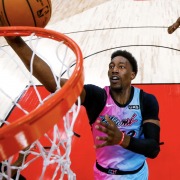 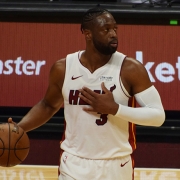 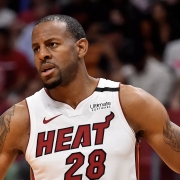 5 Takeaways from the Marlins Roster Reveal
Scroll to top