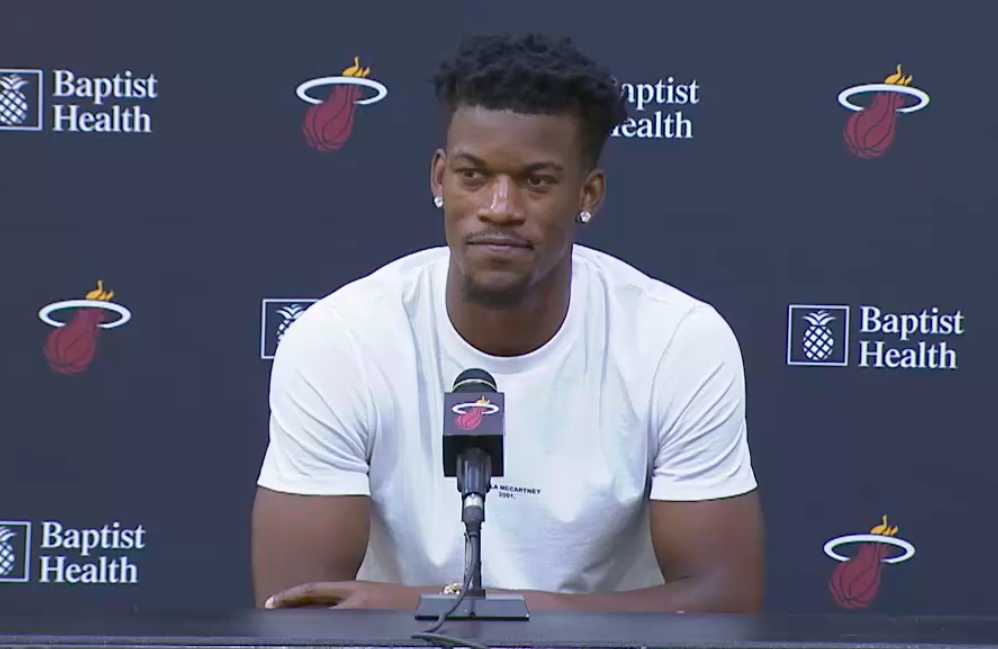 The Miami Heat announced late Wednesday afternoon that Jimmy Butler would be out for the season opener against Memphis.

#HeatTwitter Jimmy Butler will not be playing tonight for “personal reasons”. He was in shoot arounds this morning. Everything is fine, according to Erik Spoelstra. “The truth will come out😄”, was his only comment about the situation. pic.twitter.com/WHQIa4CZco

The exact reason for the absence has not been specified, NBA writer Tim Reynolds had this from head coach Erik Spoelstra.

This obviously throws a monkey wrench into not only the starting lineup, but the entire rotation along with defensive assignments on the perimeter.

Justise Winslow and Tyler Herro among others will be asked to carry more of the offense, it will be interesting to see who Spoelstra opens and closes with tonight.

Tip off from the American Airlines arena is 7:30pm EST

Check back for more updates as we learn more. 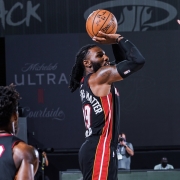 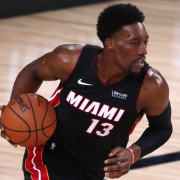 Get Used to Kendrick Nunn
Scroll to top