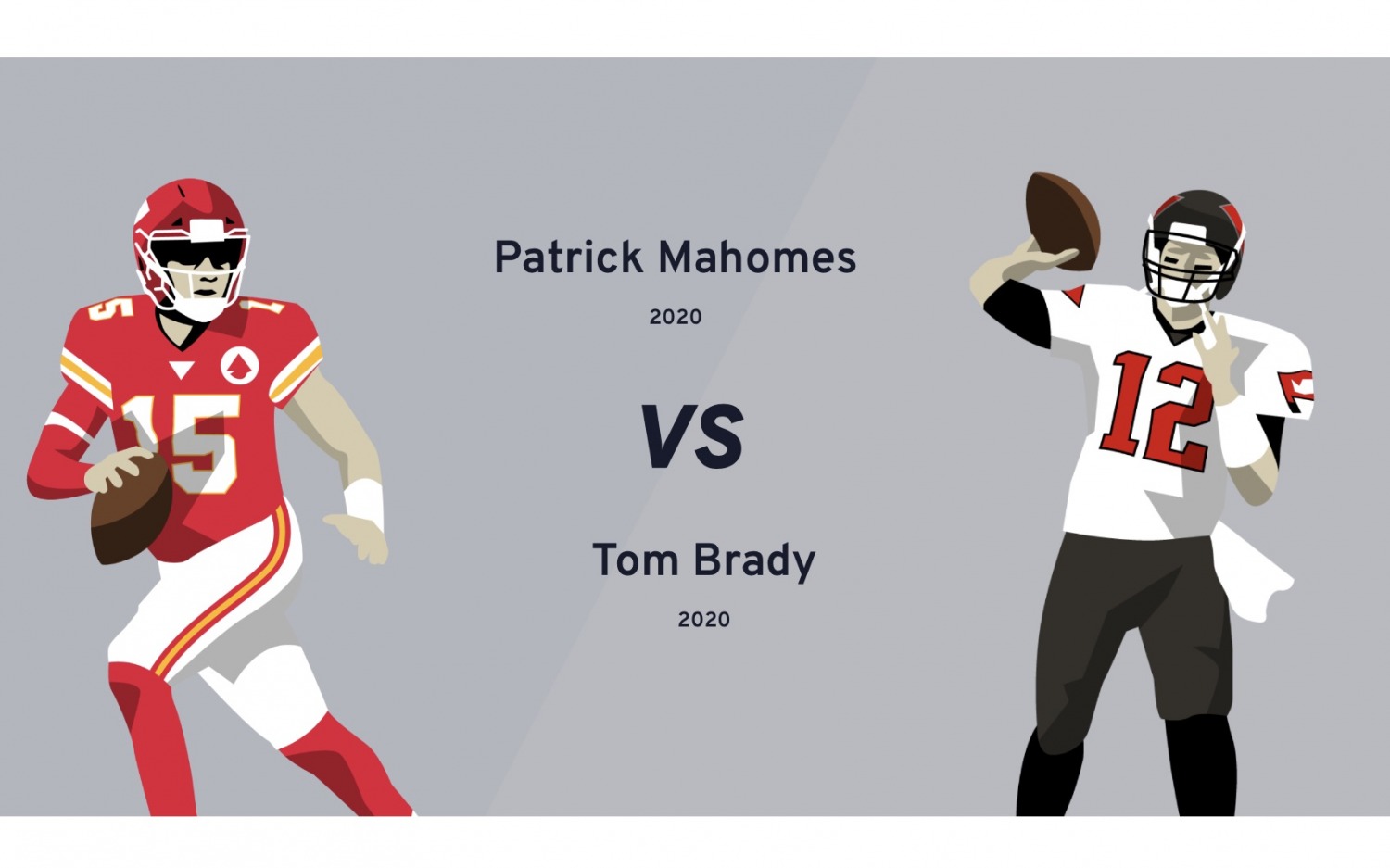 BSTEVR stands as one of the new and exciting tools online for sports fans. This innovative concept brings to life some of the long-standing and long-argued what-ifs in football history. These days, the BSTEVR simulator tackles Super Bowl LV.

The concept itself is simple: to help sports fans get more out of what they love. Using real-life player data, BSTEVR creates new, fantasy sports experiences tapping into the endless curiosity, imagination, and passion of fans. Every experience is built to be social and shareable creating a destination for fans to go before, during, and after the games.

And with Super Bowl LV around the corner, fans have flocked to bstevr.com to run their own simulations of the Big Game. 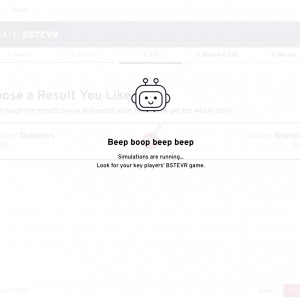 What’s fun about this simulator is that the rosters are completely customizable, across the history of the NFL.

What that means is, if Dolphins fans wanted to, they could simulate what 2020 would have looked like if Dan Marino took the snaps at quarterback. BSTEVR can even simulate what Miami’s season might have looked like with Deshaun Watson at the helm. So there’s some data to weigh the question between Tua and Watson.

These simulations crunch real-life statistical data, pulled from Pro Football Reference, and spit out results for each matchup. The readout provides three of the most interesting simulations of the hundred run within three seconds.

Afterwards, users can read a BSTEVR generated game story, chock full of stats from the simulated contest. These game stories read like real-life events, putting the reader amid the action. The stories provide a clear picture of how the simulation unfolded, down to the key plays and key players for the contest.

From there, readers can review the simulation’s boxscore and see how their favorite players faired in the game.

So what does BSTEVR think Super Bowl LV will look like?

One of their simulations gives Tampa Bay the win 56 percent of the time. For Tom Brady, he’s making his NFL-record 10th appearance in a Super Bowl. He’s won six of them (another record) and earned four Super Bowl MVPs along the way (yet another record). His counterpart, Patrick Mahomes, is looking to become the first starting quarterback to repeat as Super Bowl Champ since Brady did it for the Patriots back in 2003-2004.

This game could also be one for the record books considering the two offenses at play here. The Chiefs enter with the NFL’s top offensive unit. KC led the league in yards-per-game (415.8) and passing yards-per-game (303.4). They posted 29.6 points-per-game (6th-most). The Buccaneers, meanwhile, scored at a higher-clip per game (30.8) and have kept their offense humming in the postseason.
Tampa Bay has scored 35.7 points-per-game over their last six games, and are averaging 30.8 in the playoffs. The Chiefs have upped their per-game point total to 30.0 in the postseason.
In one of the site’s many simulations, the Bucs beat the Chiefs 38-35 in Super Bowl LV. And Brady earns his fifth Super Bowl MVP along the way. BSTEVR already has an entire collection of Super Bowl simulations readers can enjoy or users can sign up for free and start their own simulation.
BSTEVR supports FiveReasonsSports.com. Find BSTEVR at their website, on Twitter and Facebook.
https://www.fivereasonssports.com/wp-content/uploads/6047DF97-A6FD-4DBE-A527-C379B4FB3170_1_201_a.jpeg 1061 1698 David Fernandez https://www.fivereasonssports.com/wp-content/uploads/FiveReasonsWebsiteLogo.svg David Fernandez2021-02-02 15:27:312021-02-02 15:31:17BSTEVR Sims Super Bowl LV
0 replies

The Awakening of Jimmy Butler Has Arrived
Scroll to top