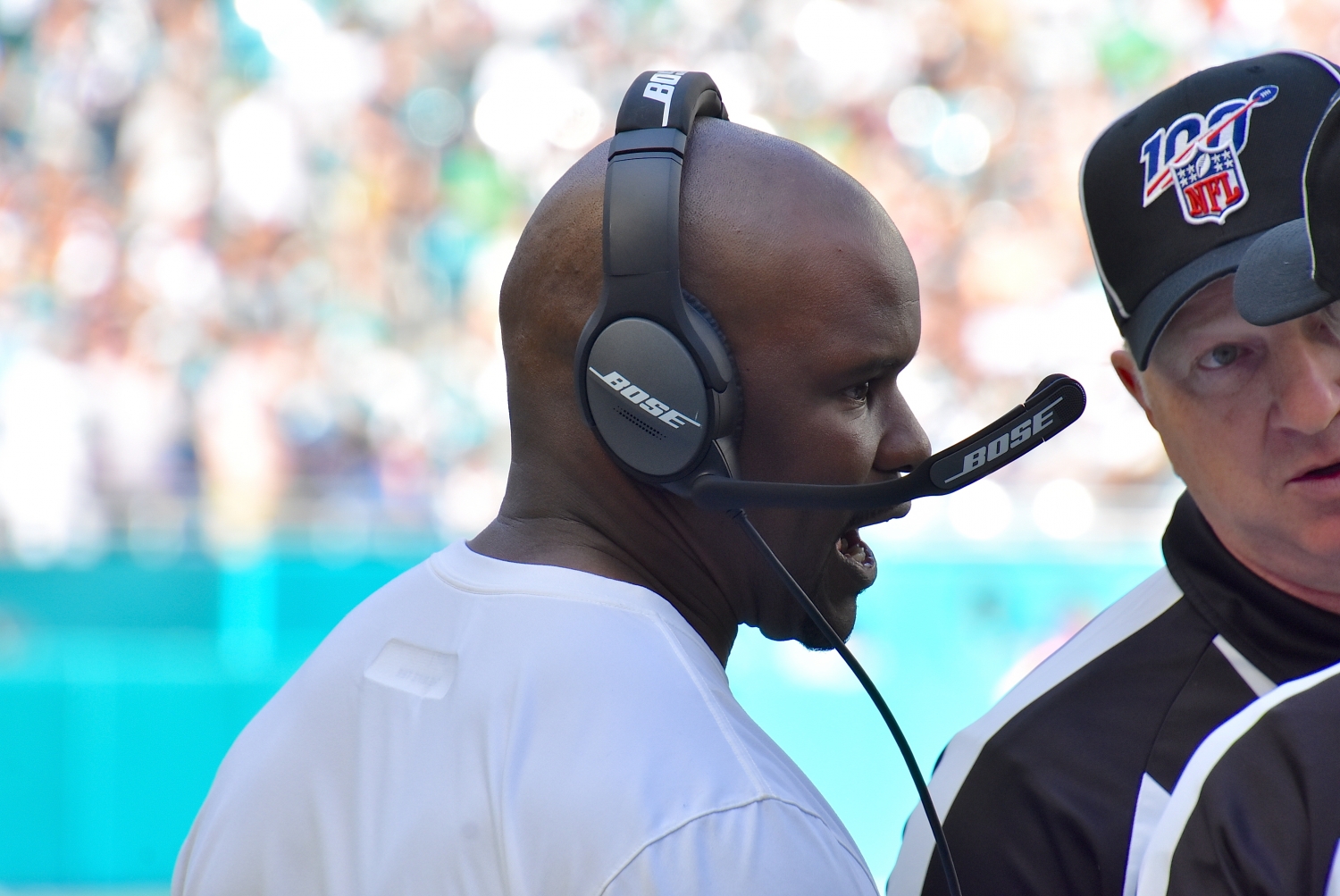 In a game that meant little outside of draft position, Miami’s coach Brian Flores was fuming following Sunday’s 22-21 loss to the New York Jets.

Jets kicker Sam Ficken converted a game-winning field goal as time expired, but it was a play leading up to the kick that had Flores irate.

here's a look at the pass interference call that inevitably cost the #dolphins sunday's game. pic.twitter.com/YrEgNGkkbl

To make matters worst, the pass interference wasn’t called on the field, but was reviewed and reversed.

Flores didn’t want to answer questions about the call when speaking to the media. As we saw during the game, he was quite animated after discovering the no-call was reversed.

Brian Flores is rightly furious. They have made such a farce of these interference calls. #Jets would’ve been fourth and long even if it was complete. Instead they win on a last second field goal. I would trade coaches with the #Dolphins in a heartbeat.

Jason Sanders converted a franchise-record seven field goals in the loss. However, if Miami had found the end zone at least once, the call would’ve been a non-factor.

“I think we’re all disappointed,” Fitzpatrick added. “We’re just disappointed in losing the football game. There’s a lot of emotions that go into that.”

Nik Needham finished with four tackles, two passes defended and was in coverage for the game-changing call.

Despite low expectations, it is clear that the Dolphins were never trying to “tank” the season away.

“Any loss is tough to swallow,” Flores said.  “So, this is no different than any other loss. They’re all tough to swallow. Our guys played hard and I’m proud of the way they work. It’s a tough one.” 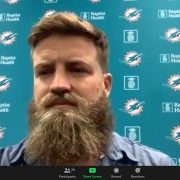 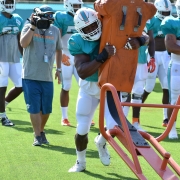 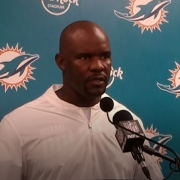 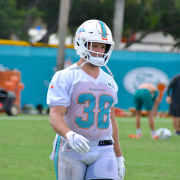 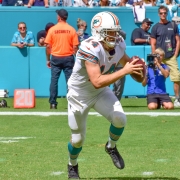 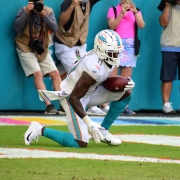