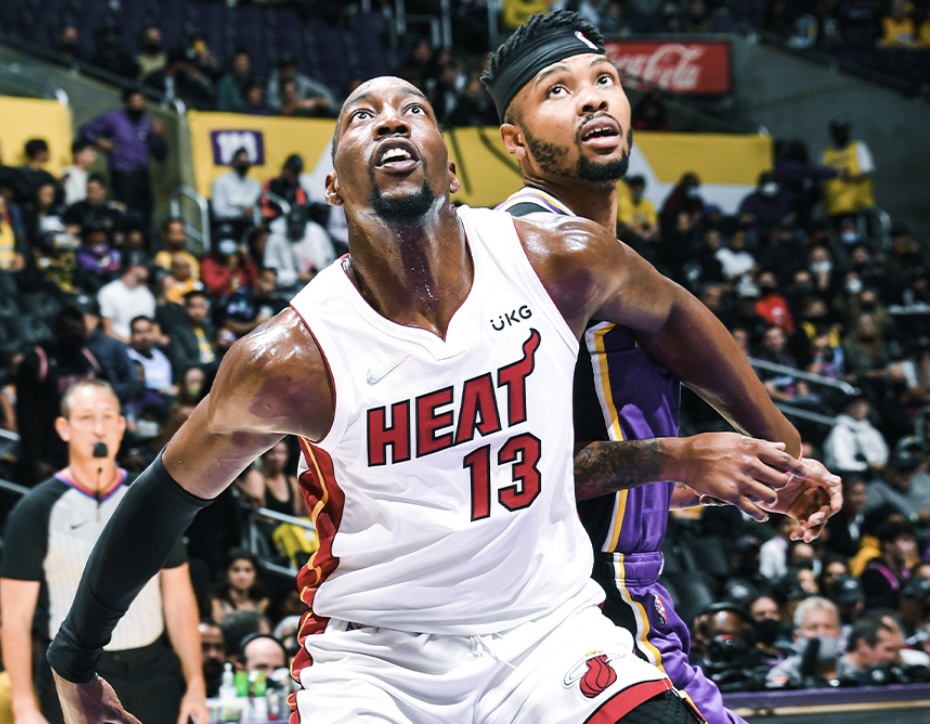 The Miami Heat faced the Los Angeles Lakers in a late-night showdown and it was a wild one. The Heat ended up losing in OT, but there was an overarching theme in this game: chances.

So, here are five takeaways from this game…

#1: Who’s going to step up for Miami in an early drought? Just look to Tyler Herro.

A similar theme seemed to loom over to begin this game: offensive issues and defensive swarming. The thing about Miami missing shots was that Jimmy Butler was the only one who had it going once again, which isn’t always the best formula for success. The Heat need that second guy if they want to win these tough games, and well, they were quickly in search mode for the “first” guy, after Butler left the game with a sprained ankle meaning he wouldn’t return. Anyways, Tyler Herro stepped up early. Big time. Pull-up threes, mid-range control, and nice looking kicks and skip passes. Something to remember with Herro in games like this: when he has his lift, he has it going. And yet, he had both tonight.

Without Markieff Morris and Caleb Martin already plugged into the rotation, the question became ‘who will be the ninth guy?’ That expanded quickly in this game, when Bam Adebayo and Dewayne Dedmon each found themselves with an early three fouls. And well, I will say that I called the “next man up” early in the day. The last thing we remember from Udonis Haslem was a wild 3 minute sequence that included an altercation with Dwight Howard before getting ejected. Tonight, that match-up was in-store again. Some back and forth occurred throughout, and a sweet looking baseline jumper was sprinkled in. But now that Haslem is being subbed out, they’re back to the regular guys, right? Wrong. Here comes Omer Yurtseven in the second quarter, who just needed one thing: confidence. The play that summarized that was when he received the ball on the roll absolutely wide open. He looks to the corner to pass, then realizes what is in front of him, leading to an and-1 dunk. Ultimately, the upside is there with him.

#3: The Heat’s defensive scheming fits teams like the Lakers.

Russell Westbrook swings the ball to the wing for a quick downhill isolation to quickly follow. But as he relocated to the weak-side wing, Kyle Lowry stays put at the nail. That forces a kick-out to a Westbrook three, which Miami was clearly willing to live with. It clanked off the rim, and it represents Miami’s comfort against offenses like this. Now, some of this stuff can be jumbled up because the Heat were without one of their most important defensive pieces for most of the game, in Butler, but the early trends still prove this to be true. Big picture, you should feel good heading into games where you can confidently double guys in the post or isolations, without a Nikola Jokic to throw a wild skip pass and ruin your defensive fun.

#4: Bam Adebayo ramping up the aggression once Jimmy Butler goes down.

When it was reported at halftime that Jimmy Butler would be out the rest of the game with a sprained ankle, my initial observation was this, which I said on Twitter: this is Bam Adebayo’s time. He wasn’t having the best offensive night up to that point, but that needed to change. And well, the third quarter was his time, consisting of one of his best all around quarters that I’ve seen him play. Hounding defense through and through with great contests and accumulated steals, a 14 point quarter through lob finishes and mid-range jumpers, and perfect passing through back-door cutting. The Heat needed him to step up, and seeing him realize that the added aggression was needed from him in that moment, no matter if shots were falling or not, is a great sign as he moves forward.

#5: Kyle Lowry showcasing his passing skill late, but the deep ball not falling.

Yes, everybody wants to look in the direction of Kyle Lowry for a scoring burst when one guy drops. Although he is definitely capable, while putting up a 37 and 11 stat-line the last time he was in Staples Center, he doesn’t necessarily need to worry about that. Instead, his job is to get the scorers going. And in tonight’s case, it was getting the young bucks going. Tyler Herro and Bam Adebayo were driving the ship tonight on that end as we’d all expect, but don’t give them all the credit. Kyle Lowry was the one in the shadows getting them going. Hitting Adebayo on the lob to get him going in the third. Finding Herro on the drive and kick in the fourth quarter, forcing a timeout. These combinations are still growing, and he’s learning their tendencies. But in terms of his own scoring ability, it wasn’t his night. Rough shooting from deep meant even more reliance on feeding them the ball in their spots, leading to the majority of his turnovers. Speaking of poor shooting, another poor night from Duncan Robinson was upon us. And well, that entire situation is clearly more mental than physical. 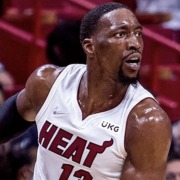 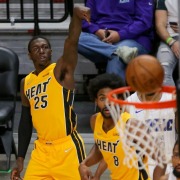 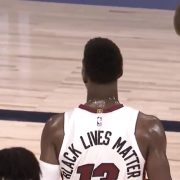 Udonis Haslem has had enough of your garbage
0 replies

What Went Wrong for the Miami Heat in Denver?