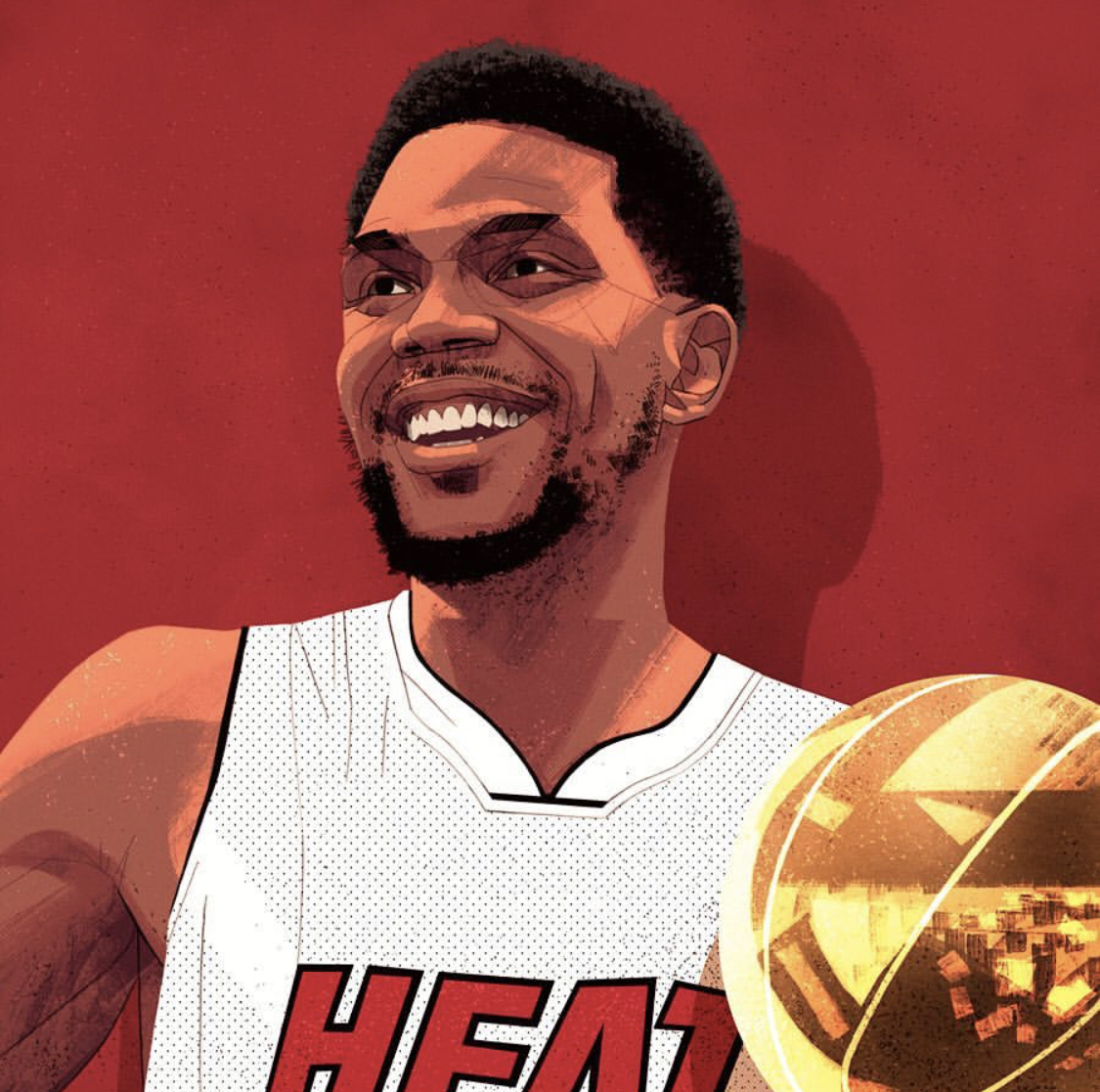 Image by @RTSIMP on IG

As anticipated 3x Champion Udonis Haslem will once again lace up his Size 18 shoe for his 17th season as a member of the Miami Heat #TheCaptainsBack !!!!

Haslem, AKA Mr. 305 made it official today on his Instagram Account, which is getting a LOT of buzz/love from current and former athletes; he then reposted the news shortly after on his Twitter – See below:

Overall this news it not shocking as Haslem provided us with numerous hints this offseason that he would not be calling it quits. It was then slightly obvious that he would be back after Miami opened a roster spot once they opted not to extended Yante Maten. Maten is back with Miami’s minor league affiliate team, Sioux Falls Skyforce.

Although Haslem will not play many minutes in what we believe is his final NBA season, he will remain a POWERFUL influence in the locker room and keep his role as one of the team’s captains. Without Dwyane Wade on the roster, Miami’s ‘Culture’ will still remain in place for another season and will hopefully rub off on new additions Jimmy Butler, Rookie Tyler Herro and Meyers Leonard.

It has been concluded that Miami will retire Udonis Haslem’s #40 Heat jersey when he does decide to call it quits; it will be in the rafters with Alonzo Mourning, Tim Hardaway, Shaquille O’Neal, Michael Jordan, Chris Bosh and eventually Dwyane Wade and LeBron James.

He’s back, because he never left.

Udonis Haslem has signed for a 17th season with the Miami Heat. One year, $2.6 million.

The Captain – and three-time NBA champion – has played with 130 different Heat teammates.

– If he plays after Jan. 1, he'll be the first Heater to appear in three different decades.

– And fitting for Mr. 305: The last time Udonis Haslem and Dwyane Wade would share a court together as players, Mr. Haslem was 38 years and … 305 days old.