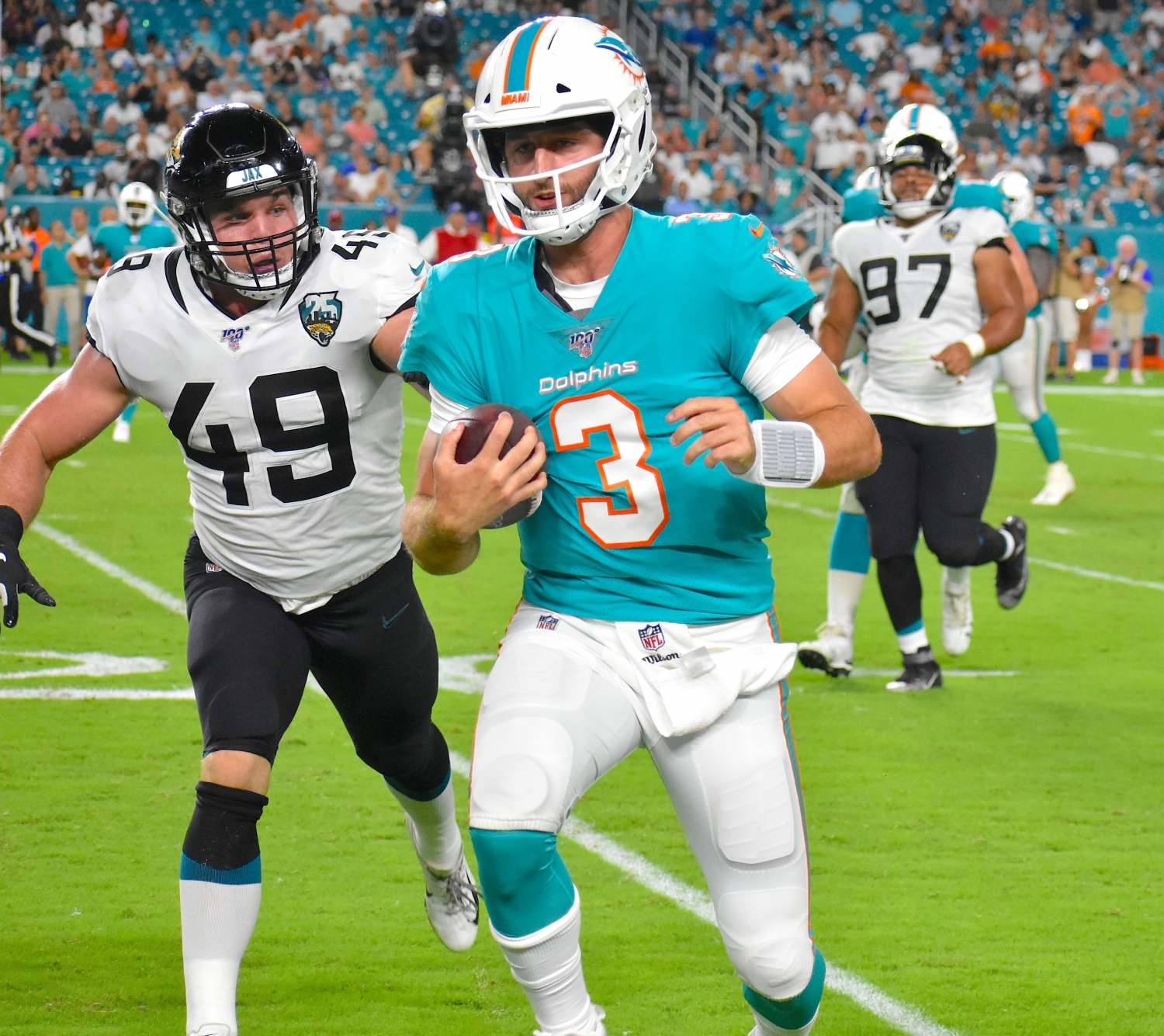 Immediately after the end of the final preseason game on Thursday night, head coach Brian Flores announced that veteran Ryan Fitzpatrick is the starting quarterback for the 2019 season. Young player Josh Rosen, who put together an impressive preseason and was acquired during the draft in exchange for a second round pick, now has to ride the bench until such a time as Flores deems him ready.

“I’ve said multiple times, I think he’s improved greatly over the course of training camp.” Flores said. “This is a young kid who works extremely hard. It is important to him. He’s talented, but playing quarterback in this league – it takes some time. He’s in a new offense, and I think he’ll get there. I do. I really do. That’s a conversation we had. I think he’ll get there at some point. When? I don’t know, and a lot of that’s up to him. He knows that. No knock on him, but he has worked extremely hard, but I think he will get there. This is a talented player. We’re excited about him.”

The logic seems simple. Let Rosen start, and if he shows he can handle the job, then the Dolphins don’t need to draft a quarterback in round one. But apparently, Miami has a different plan in mind for him.

Any young player who gets told they won’t be starting is going to be disappointed. In Rosen’s case, he has a reputation dating back to college for not handling adversity well. According to Flores, however, things were different this time.

“They both handled it well. These are two of the most professional guys I have been around. They both handled it really well.” Flores said. “Obviously, ‘Fitz’ (Ryan Fitzpatrick) was excited. Josh was a little disappointed, but at the same time, he looked at me and said… well, I will keep that conversation between he and I.”

As for Rosen himself, he admits that he had a rough start to his Dolphins tenure.

“Coach (Flores) challenged me pretty early in training camp as I wasn’t playing very well because I was just sort of drinking water from a fire hose.” He said. “I think a lot of that had to do with focusing on my day-to-day and not trying to worry if Coach was looking or make sure I impress him here or this … I think it’s only time that this team is mine, but until then I’m going to be as supportive a backup as I can, and like I said, push him every single day.”

Josh Rosen taking this in stride is encouraging. One of the main criticisms Flores has for him is that his body language is not ideal. Strangely enough, however, Rosen may be disappointed, but he doesn’t seem that upset.

Development is still going to be priority number one for Rosen. After the debacle that was his rookie year, he’s trying to change his mentality towards his career.

“Last year everything kind of flipped pretty quickly.” He said. “They told me at the beginning of the year I was supposed to sit out and try and learn behind Sam (Bradford) and play that Year 2 and get ready to get, and that didn’t happen. I think any sort of projection of where my career should be is kind of irrelevant, or really difficult to pin down, I guess you could say at this point. That’s why I’m really focusing on what I can do day-to-day. In terms of my progression as a quarterback, I think I’m substantially better a quarterback now than I was three weeks ago and a way better quarterback than I was a year ago.”

His improvement is undeniable. The only real question at this point is this: will he improve fast enough to win the starting job in 2020? It’s almost guaranteed at this point that Miami will draft a quarterback in round one of the 2020 draft, which means the level of competition for him will be much higher than an aged veteran with an average ceiling. Maybe he’ll be traded again next offseason, or he’ll be forced to remain a backup. Or, he could become the starter after all.

Whatever the future holds for Josh Rosen, he’s taking it in stride and remaining focused on his own growth. How’s that for improved body language?

“On this progression, I think the future is pretty bright.” He said. “I’m excited. I wouldn’t say it’s a setback, but the temporary – it’s not even a hurdle to cross over; it’s part of the journey.” 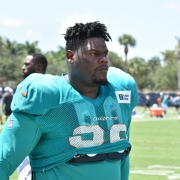 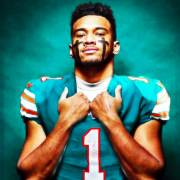 Breaking down the Miami Dolphins 2019 roster cuts
Scroll to top