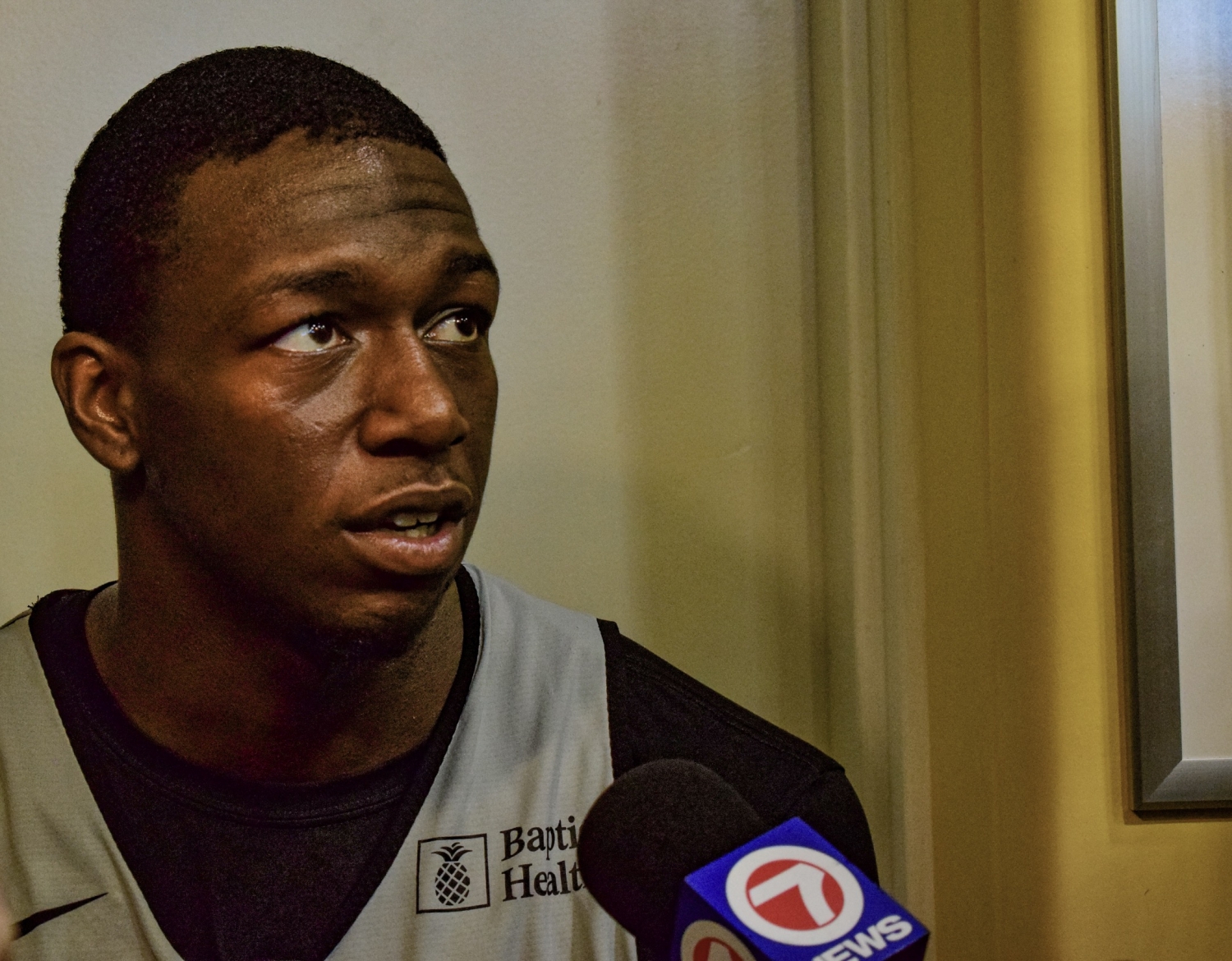 A Miami Heat rookie received an accolade on Tuesday. Kendrick Nunn was named to the NBA Eastern Conference Rookie of the Month for November.

Nunn is the first Miami Heat player to win the award since Josh Richardson in 2016.

He averaged 14.1 points per game in addition to 2.5 rebounds and 3.5 assists per contest. He had four 20-point games in the month of November. His best game came against Cleveland on the 14th. In that contest, he played 37 minutes , going 10-of-16 from the field. Scoring 23 points, he also recorded five rebounds and eight assists. His efficiency from the field has also been impressive. Prior to Tuesday’s game, he is shooting 46.4% from the field and 36.2 % from behind the three-point line.

In his last game against Brooklyn, he started the month of December off right. In what was a balanced team effort, he scored 11 points and chipped assists in 25 minutes play. He has been a strong source of secondary scoring. With Jimmy Butler averaging 18.8 points on the year, Nunn is second on the team in ppg.

Nunn is a great story to boot. Having gone undrafted in the 2018 NBA Draft, he was in the G-League just last year. Now he is making valuable contributions for the Miami Heat. Miami begins a tough two-game stretch on Tuesday night. They face the Toronto Raptors, and then the Boston Celtics and what should be great tests for the team. Tipoff for Tuesday’s game is 7:30 PM.