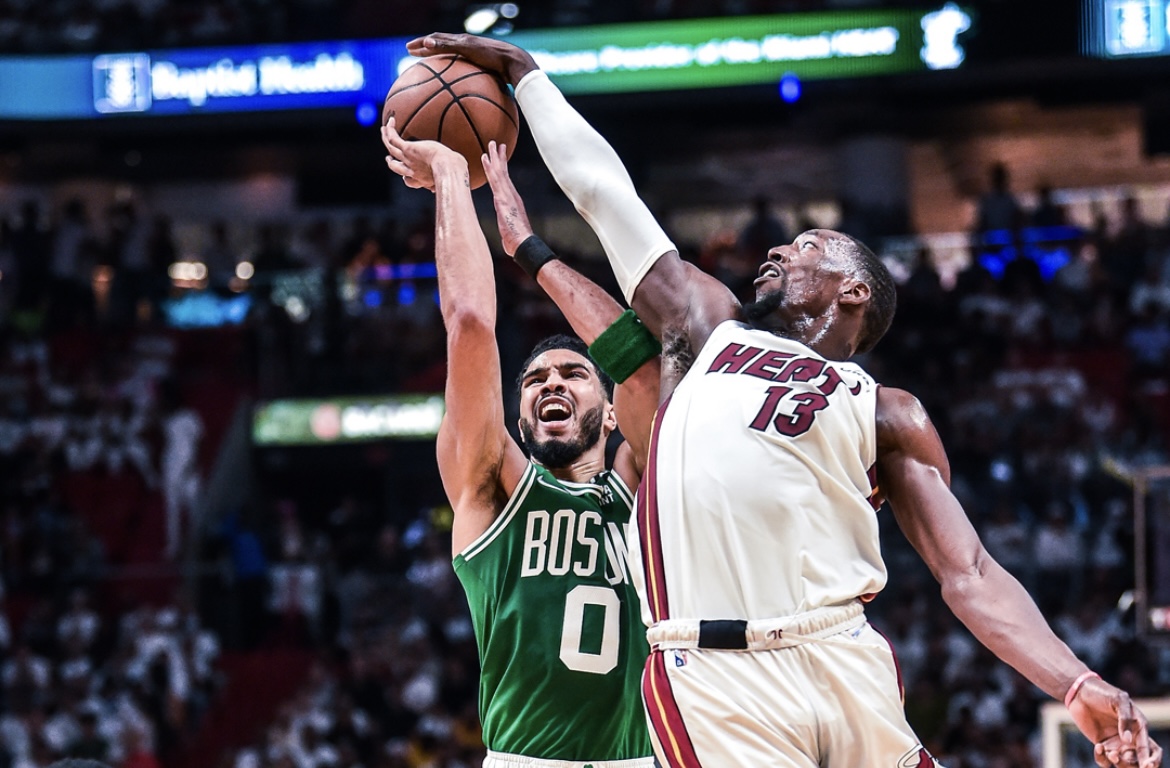 The Miami Heat kicked off the Eastern Conference Finals against the Boston Celtics on Tuesday night, and it didn’t start in ideal fashion.

As I will discuss, things weren’t clicking on both ends of the floor in the first half. Emphasis on first half.

The second half was an entirely different game. Gabe Vincent to Max Strus to Jimmy Butler.

The Heat took off, and well, they didn’t look back. They now are up 1-0 in the series, during a game that they looked like they had no business winning for 24 minutes.

So here are some takeaways…

#1: The problematic trend of the Heat’s interior defense in the first half, tied to off-ball switching,

When watching this first half for the Heat, a lot of what happened was kind of expected. Choppy offense in the half-court, switches bothering Miami, plus more. Yet, the defensive issues weren’t expected one bit. The Celtics were owning the Heat in the paint, shooting 15 of 19 at the rim in the first half, which added up to 42 points, two shy of a postseason record in one half. But that leads into a question: why was that happening? Well for starters, Jayson Tatum was basically blowing by that initial perimeter defender any chance he got. But the true issue was the off-ball switching on the weak-side. Gabe Vincent often found himself in the corner with Danie Theis spaced in the corner after an off-ball screen forced the switch. Now he dives, and it’s an easy bucket down low. That was the formula, and the storyline of the Heat’s first half defense.

Although the issues were the topic at the half for the Heat, Tyler Herro clearly found his groove. The one major surprise was that once he entered, the Celtics shifted into drop. And well, he couldn’t have asked for a better coverage change. As he says all the time, he loves drop coverage. So he began finding his mid-range pull-up early against guys like Williams and Theis, which quickly blended into some high PnR reps. Now it’s decision time for the defense, since the two outcomes are either a blitz or a triple. Herro looked both energized and comfortable with the ball in his hands right out the gate, but they still needed a bit more. But aside from everything, this type of confidence booster after the last series was all he needed to open himself up moving forward.

#3: PJ Tucker goes down for a few, Caleb Martin steps up. But something stood out about that early.

Walking away from game 7 between the Bucks and Celtics, there was a similar sentiment on Grant Williams after he caught fire. Early in the game, he struggled badly, leading into him passing up good looks. And the thing about that: it hurts your offense even more than taking the shot. The reason I bring that up is because Caleb Martin had moments like that. They’re going to dip off him when he’s off the floor, but if the shot clock is under 10, that shot has to go up. PJ Tucker went down in the second quarter with an apparent leg injury, but he didn’t stay down for long. He re-entered to start the second half, but the point about Martin still stands. We know what he can provide defensively in this series, but that’s something to track.

As much as I touched on the early defensive struggles, the Heat began to turn it around to begin the third. For one, Bam Adebayo sparked the entire team with a defensive masterclass. Denial on Brown at half-court, 7 seconds on the shot clock, Brown drives by, and Bam catches up to stuff it at the rim. Then Butler begins to join the defensive party, by getting back to back steals in the passing lanes for transition buckets. But more than anything, they began to find themselves offensively. Fearless Gabe Vincent got going as an on-ball creator, which blended into some scorers getting some relief buckets. What was once known as the turd quarter, became a pretty strong 12 minute stretch in game 1 of the ECF, scoring 39 points to the Celtics’ 14.

#5: Jimmy Butler: elite of the elite.

As this game began, it felt like he was drifting a bit. Miami couldn’t get into their usual actions, and Jimmy Butler was doing just enough to casually get by. But then he gradually started picking it up. As Miami finished the third quarter with a 17 point lead all of a sudden, Jimmy Butler found himself with a 31 point stat-line on 13 shot attempts. Simply, he dominates in some fashion. It isn’t highlight step backs or street ball crossovers, but he gets the job done with timely slots and a calculated foul drawing process. But the scoring wasn’t the story there. As I illustrated before, he turned the defense up midway through the third with back to back steals off pure passing lane dissection. He waits for the big to turn, then sprints. He’s one of the highest IQ defensive players in this game, but he’s also an elite leader as seen on this stage right now. And it took game 1 of the ECF for the national public to realize probably. 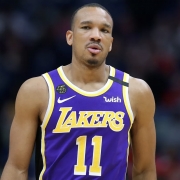 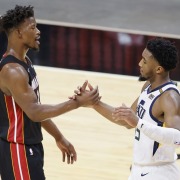 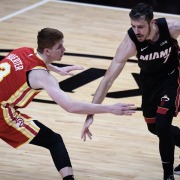 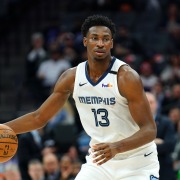 Is Jaren Jackson Jr a Viable Front-Court Option for the Miami Heat?
0 replies