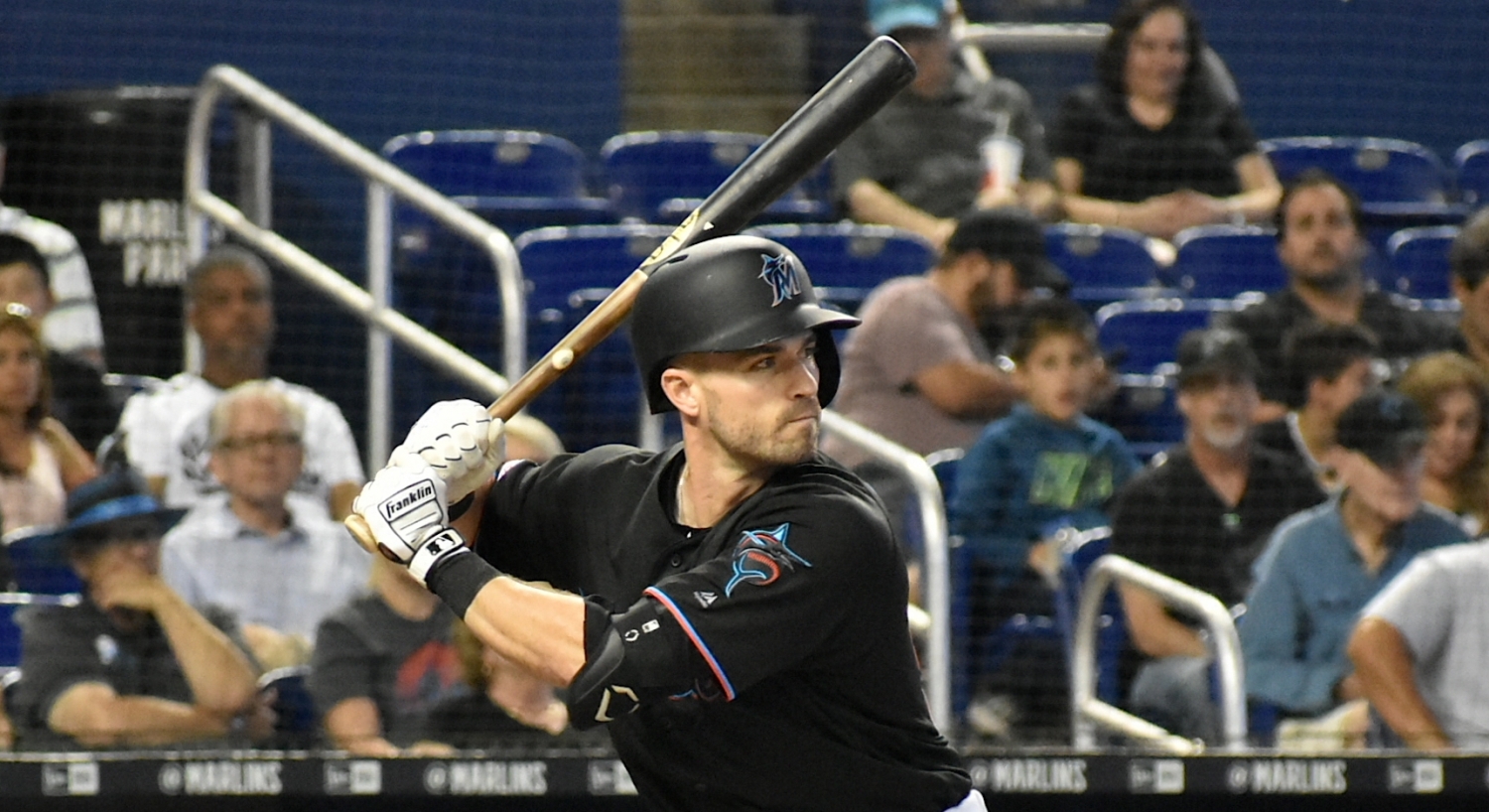 He served as the spark plug to the Miami Marlins late inning rally. They beat the Atlanta Braves 7-6 in 10 innings after a walk-off sac fly by Martin Prado. He came in for Deven Marrero at shortstop and went 2-for-2 on the night. And he got a base hit and scored on an RBI by Brian Anderson in the eighth inning. That hit drove in Prado in the ninth to spark the four-run rally.

“He’s getting a shot here, kind of showing himself,” Marlins manager Don Mattingly said. “It puts him on the radar. This guy has got a chance to be a piece for us, from the standpoint he can do a lot of things.”

The rookie shortstop is tied with Brian Anderson with five stolen bases, and is one away from the team lead held by Miguel Rojas. All with only 99 at-bats on the season. The Marlins are second-to-last in the National League so they can certainly use a dose of speed at the top of the lineup.

Jon Berti returned from the IL on July 31 and has batted .368 with five doubles and five RBI since. pic.twitter.com/xwwMzjRipr

“He’s a full-speed acceleration guy, where he’s at full speed quickly,” Marlins manager Don Mattingly said. “If you’re going to be basestealer, or a guy who has that kind of burst, those guys are at full speed right away. A step. Step and a half. They’re going into gear quickly.” 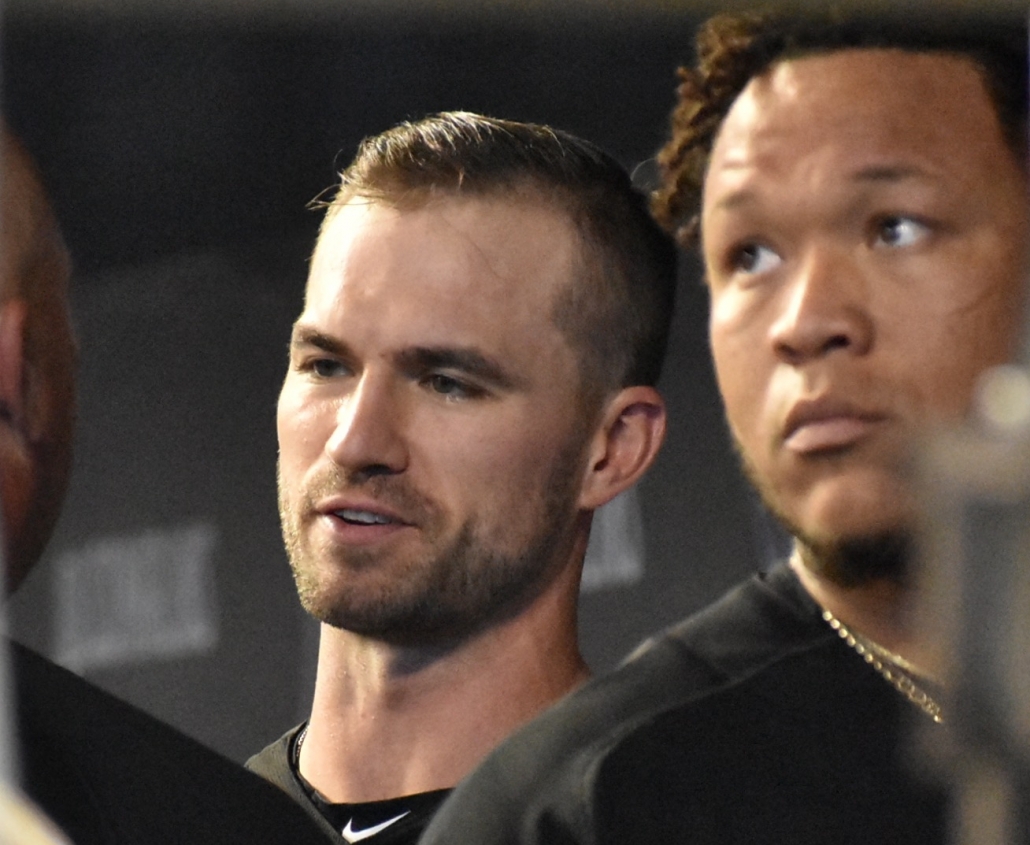 Berti plays both infield and outfield, but is primarily playing shortstop with Rojas on the IL this season. He is the 12th fastest player in baseball according to Statcast,

“He’s part of that equation that can put pressure on the other team, just with speed,” Mattingly said. “I think that’s important for us, knowing the kind of roster we’re trying to build. That’s the kind of guy you’re looking for.”

Despite being 29 years old, Berti is a rookie this season. If this hot streak continues through August and September, he will easily fit the mold of what the Marlins want on their team during this rebuilding project.

Both Jon Berti and Harold Ramirez signed with the Marlins this year as minor league free agents. Ironically, they both came from the Toronto Blue Jays organization. And needless to say, they’re both shaping up to be the biggest additions of Miami’s previous offseason.