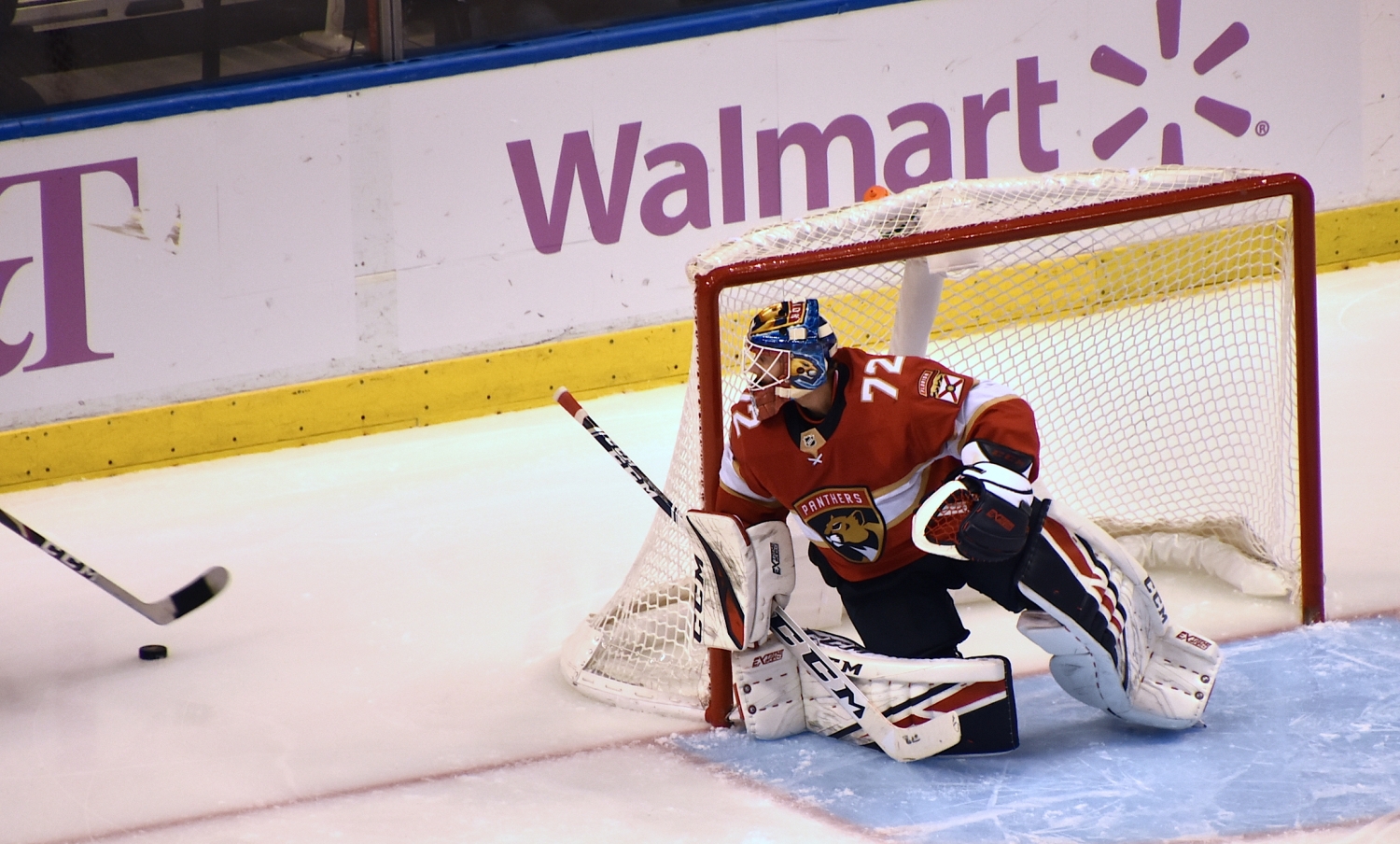 Sergei Bobrovsky needs to be better for the Florida Panthers.

The Florida Panthers will play their first game of the new year on Thursday night against Ottawa. Hopefully, it will be a bounce-back game for Florida goaltender Sergei Bobrovsky. He had a rough return to Columbus on Tuesday night.

Bobrovsky gave up four goals on 28 shots in 58:15 of ice time. This marked the third game in a row that he has given up at least four goals. He gave up five to Montréal on December 29 and six the night before against Detroit. He has been struggling as of late. Thursday could be the perfect game for him to turn things around.

The last time he faced Ottawa was on December 16. He was superb in that game. Giving up one goal on 30 shots, he saw 68 minutes of ice time.  For the season, he is first in goals allowed with 96. Carey Price is second in that category with 95.

There is no doubt he is struggling. His statistics reflect that. He allows 3.29 goals per game. That is second only to Jimmy Howard of the Detroit Red Wings.  His save percentage is not exactly terrible, but it’s not where it needs to be either. He carries an .897 save percentage into Thursday’s game. That ranks 10th-worst in the league.

There is no doubt he is struggling right now, and Thursday’s game against Ottawa could be the perfect bounce-back game. The Senators  are eighth-worst in the league at scoring. They have 111 goals on the season, tied with the New York Islanders. In addition, they have the worst power play conversion percentage in the league. They score a goal on 11.2% of their power plays.

Thursday could be the perfect bounce back game for Bobrovsky. The Florida Panthers definitely need him to play better. A win against Ottawa would be a nice place to start. 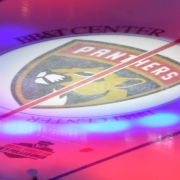 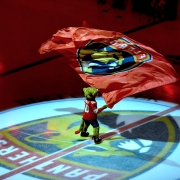 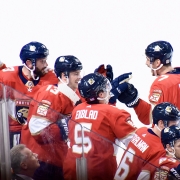 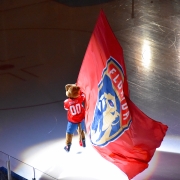 Recap of The Marlins Offseason Before The 2020 Season

Running Back, not QB, may be Bigger Need for Dolphins
Scroll to top