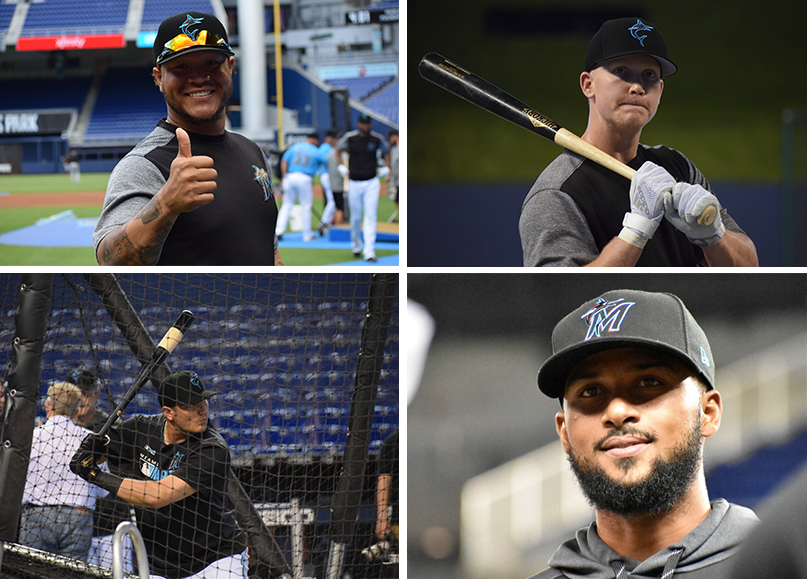 The Marlins still don’t know who will represent the team in the MLB All Star Game next week in Cleveland.

Caleb Smith looked like an ace for the first couple of months, and then fell off the table, and got injured, which opened the door to other members of the roster.

Cinco Razones Podcast in English made its debut on Thursday at Marlins Park with Tony Capobianco, and DutchBeek (stuck somewhere thanks to the Miami traffic).

One of the main subjects was who we think should be the Marlin that travels to Progressive Field.

These are our options:

The Marlins shortstop is finally getting the opportunity to play every day and his work is showing up. Before Thursday’s night’s game, Rojas was hitting .276 / .342 OBP leading the team with 16 doubles, along with Brian Anderson, and among the best defenders in the National League.

Harold Ramírez arrived and started hitting as soon as he got the opportunity to play. The Colombian has been one of the good news this year for the Marlins.

He is hitting .315 (up to Thursday’s game), with a .351 on-base percentage, eight doubles, two homers and 17 runs batted in. With way more than 100 at bats less than most of the regular players in the Marlins roster, Ramírez has done as much or more than his teammates.

His two homeruns don’t impress anybody, especially among outfielders, but could make an interesting case as the best Marlin hitter so far.

The Marlins stuck with Garrett Cooper despite his injuries and is paying off. Cooper is battling Ramírez for the best average of the team and has added some power to the lineup, with seven homeruns in about the same amount of at bats as Ramírez, and has the best on-base percentage of the team.

As Ramírez, his numbers don’t impress being an outfielder, and they impress even less if you put it among first basemen, but could definitively be a fair choice for the team in the All Star Game.

Sandy Alcántara has stayed healthy and seems like he is finally establishing himself as one of the core members of the future rotation for this team.

The Dominican has the second best ERA among starters this year (minimum 15 starts), with 3.51, just behind Smith’s 3.41, in 89.2 innings pitched, Marlins’ best.

Check out our first episode of Cinco Razones Podcast in English, in which we decided to pick out the Marlins representative for the MLB All Star Game 2019 in Cleveland and talked about the possibility of losing the Marlins in Miami if the fans don’t start to show up in the next few years: 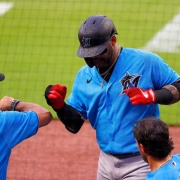 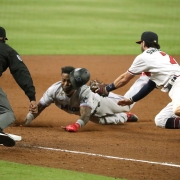 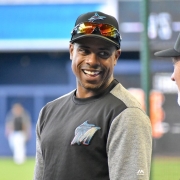 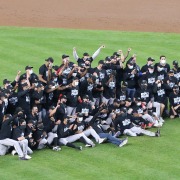 Marlins Could Contend in 2021 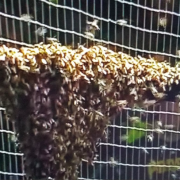 Bee careful with these Marlins
0 replies

Roberto Luongo – Swan Song for the Strombone
Scroll to top