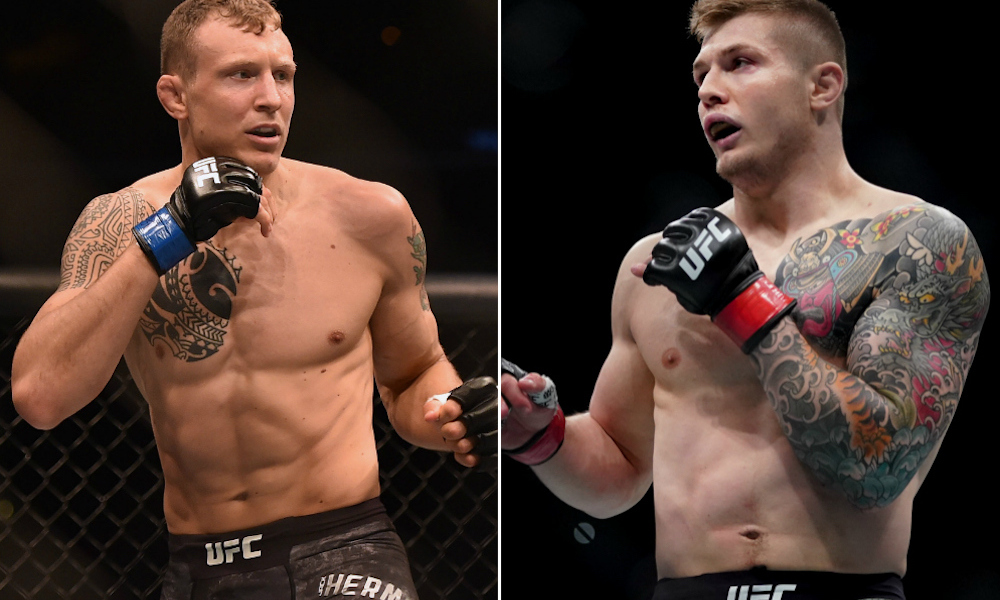 Breakdown: Jack Hermansson is finally locked in on Marvin Vettori after his two previous opponents Darren Till and Kevin Holland fell out due to various reasons. This fight is a great matchup where we will see the ever evolving Hermansson take on the last guy to push the Middleweight Champion Israel Adesanya in Vettori. This being a 5 round fight is a big advantage for Jack being that he was preparing for this while Vettori was preparing for 3 rounds against Jacare Souza. Hermansson comes in with a strike advantage of 5.1 to 4.3 when it comes to landed strikes per minute. Vettori isn’t heavy on throwing lots of volume on the feet. He tends to throw one strike at a time whereas you will see Jack Hermansson throw multiple at a time, especially if he is able to land that first shot. He does a good job using his jab and striking to back you up to the fence where he will either continue to piece you up with shots or he will put you in a position vulnerable for a takedown. By no means is Jack Hermansson a highly technical striker, but he is a level above Vettori and has good enough combinations and variety on the feet to give him an edge. Hermansson has shown the ability to control the ground game as well. Vettori does offer a better takedown percentage at 47% compared to Hermansson’s 35%, however Hermansson averages more takedowns on a per 15 minute basis averaging 2.2 takedowns per 15 mins compared to 1.7 for Vettori. In this fight we will see it start out very competitive but throughout the course of the fight, Hermansson will take control and get the win. Vettori hasn’t been finished before, so this one is likely to go to the cards.

Breakdown: Ovince St Preux is coming off of an impressive knockout win where he finished his opponent with a slicing counter left hook on the button. On the other side you have the undefeated Jamahal Hill who has looked good in his first few UFC outings. OSP is one of the most experienced fighters on this UFC roster formerly challenging for a title. The athletic OSP that we’ve known over the years isn’t the same one we see today, however he brings a high octagon iq and a ton of experience with him entering the cage. Jamahal hill has not faces anyone close to the caliper of OSP and although he’s a great striker, that’s the only dimension of his game that is threatening. He does have good footwork and has shown good takedown defense against lower level fighters but going against someone as big as Ovince is will be a new challenge for him. Hill also will not have his usual few inches of height and reach advantage due to the big frame of OSP. This big frame will be strong enough to initiate the clinch and control Hill to the ground. Once he’s in this position, look for OSP to wear out Hill on the ground with ground and pound until the submission presents itself.

Breakdown: This fight is a sleeper for a potential fight of the night or at least a performance bonus. Justin Jaynes is a heavy hitter with a mean left hook that has put out a few opponents. On the other hand Gabriel Benitez is a bouncy striker who likes to enter and exit range and use a good diversity of strikes. Benitez comes in having 4 of 8 of his losses coming in the first round. He is someone who starts slow and gets better as the fight goes on but sometimes that costs him. Jaynes on the other has won his last 5 by way of first round knockout. This seems like almost a perfect storm for Jaynes to deliver one of those excellent left hooks. There is of course the chance that Benitez will survive and gets better as the fight goes on, but Jaynes as an underdog in this fight has a good chance of cashing in and coming off of his first loss in 2 years where we saw him fade in the later rounds, look for him to be able to carry that hitting power longer than before.

Breakdown: Let me tell you that initially due to the amount of unknown in this fight, it would be safer to leave this one out of parlays. That being said we will see a heavy clash in styles when we see someone who is great on the ground in Montana De La Rosa taking on the great striker Taila Santos. Santos is coming in with only one loss, and that loss being a split decision so she has shown the ability to get fights won by scoring and using her footwork. Montana De La Rosa does not have good striking by any means but if she is able to take this fight down, then it will most likely be hers. The reason we are going with Taila Santos is due to her showing before. Even if she gets taken down, she has shown to avoid it for a while and is able to also score enough to mitigate the scoring of the takedown and control time. Look for Santos to try to keep this fight standing and work De La Rosa to the scorecards.

Breakdown: 1 of 3 undefeated fighters on the main card, Dolidze is coming in off of an impressive head kick win in his UFC Debut. John Allan did pick up the win in his last time out against Mike Rodriguez, but it was overturned to a no contest due to a failed drug test. Dolidze has finished all of his fights and has won multiple world grappling titles outside of the UFC. This is a huge problem for Allan because 80% of his losses have come by submission. Allan has heavy hands and it will be interesting to see if he carries the same power after coming off of PED’s. Dolidze is a heavy hitter as well so we might see some time where both fighters are feeling each other out initially. Allan is a slight underdog in this fight, but due to the credentials of Dolidze it feels like that number should be bigger. Look for Dolidze to pick up the win late in this fight, or for it to potentially hit the cards.

Breakdown: Undefeated Movsar Evloev is coming in having won all 3 of his UFC fights in the same dominant fashion. He is continuing to get better on the feet while having near Khabib-esque technique with his takedowns and the way he keeps his weight on you. Nate is a great fighter who when paired up against the right person is sure to always deliver a banger of a fight. But facing someone like Movsar Evloev is a different animal from the ones that Landwehr has faced before. Movsar keeps his hands high which will do well against someone who is a headhunter like Nate. Nate does show the ability to avoid that first takedown, but when his opponent continues to try and drag him down, he usually ends up on the floor. In this position we will see Movsar control most of the fight and likely pick up the decision win. 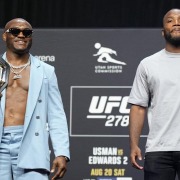 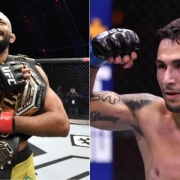 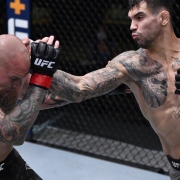 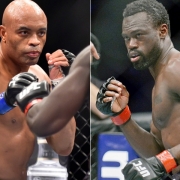 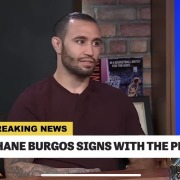 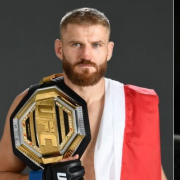 Next for the UFC Light Heavyweight Champion: Adesanya or Texiera?
0 replies