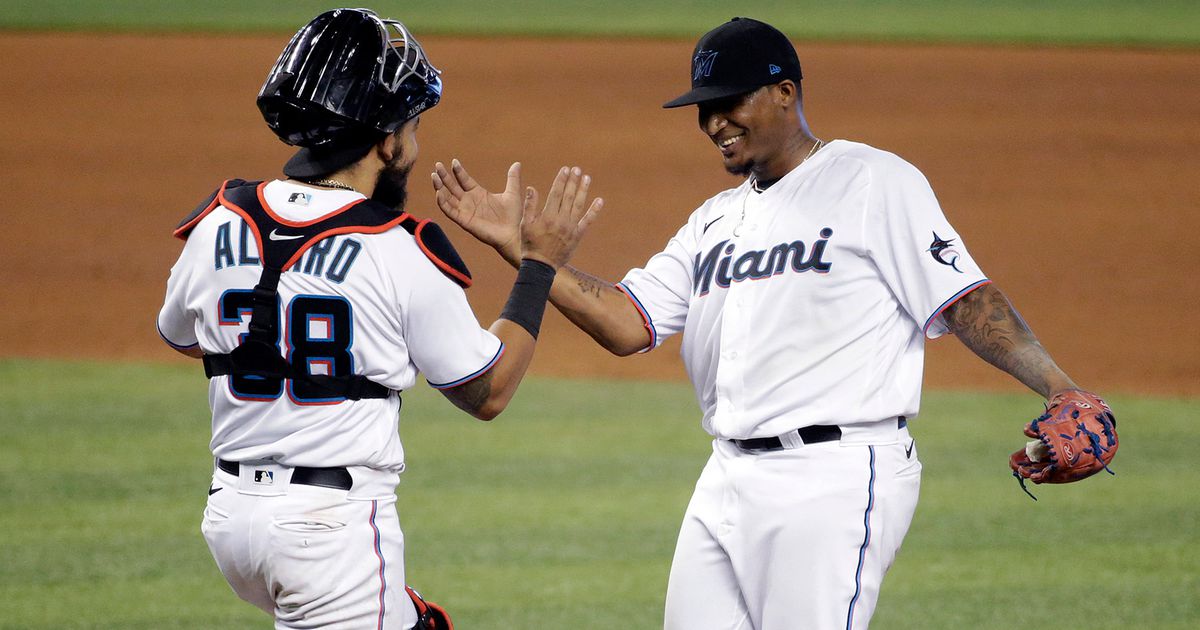 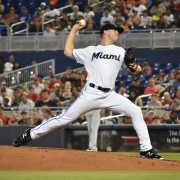 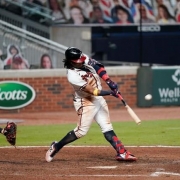 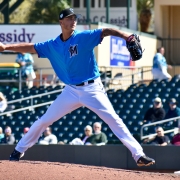 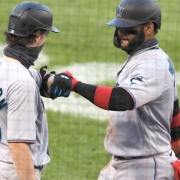 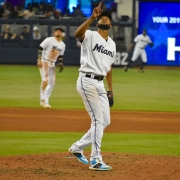 Winners and Losers from UFC Vegas 10