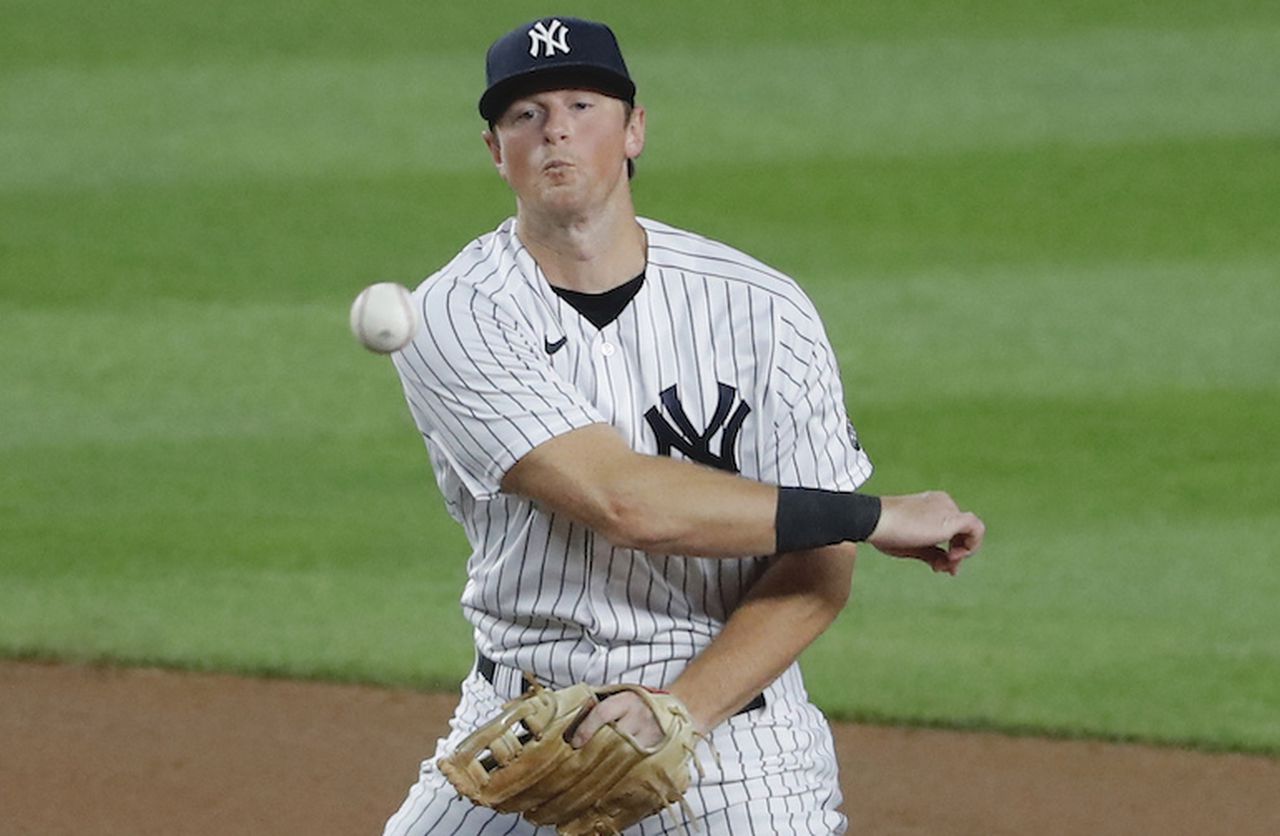 The MVP Finalist DJ LeMahieu remains one of the best free agents remaining within this offseason. He finished off the 2020 season batting .364, leading the Majors in batting average leading the Yankees to an NLDS appearance where they lost to the AL Champion Tampa Bay Rays.

LeMahieu tops a shortlist of superstar free agents remaining on the market, and although many assumed he would resign with the Bronx Bombers, talks between the two have stalled significantly in recent days.

The two-time batting Champion has said that he has not reached out to other teams, but still remains unhappy with how the Yankees are dealing with his potential resigning. With catchers and pitchers due to report to Spring Training within the next 5 weeks, time is running out and the Yankee’s inaction could spur LeMahieu to sign elsewhere.

He is expecting a deal upwards of $100 million and it seems that his former team is hesitant to pull the trigger. Because of this, DJ’s team has reached out to other teams that have shown interest such as the defending champion LA Dodgers, Toronto Blue Jays, and high-spending New York Mets.

Yankees Could Lose A Key Piece

DJ’s decision may play a major role for a Yankees team that fell one run short of making the ALCS. The Yankees remain a strong team, and maintaining depth is key for them to make a big run in the 2021 season and compete with an elite Rays team. Losing DJ LeMahieu would hurt their lineup significantly. Statistically alone, he provides immense value; however, a lot of his value is in his ability to force pitchers to throw a lot of pitches, allowing sluggers such as Giancarlo Stanton and Aaron Judge to have a man on base consistently, making it more likely they see good pitches to hit.

Only time will tell where the All-Star will end up, but the Yanks need to step up before they lose a key man to their operation.

What is Next for the NBA and Miami Heat?
Scroll to top