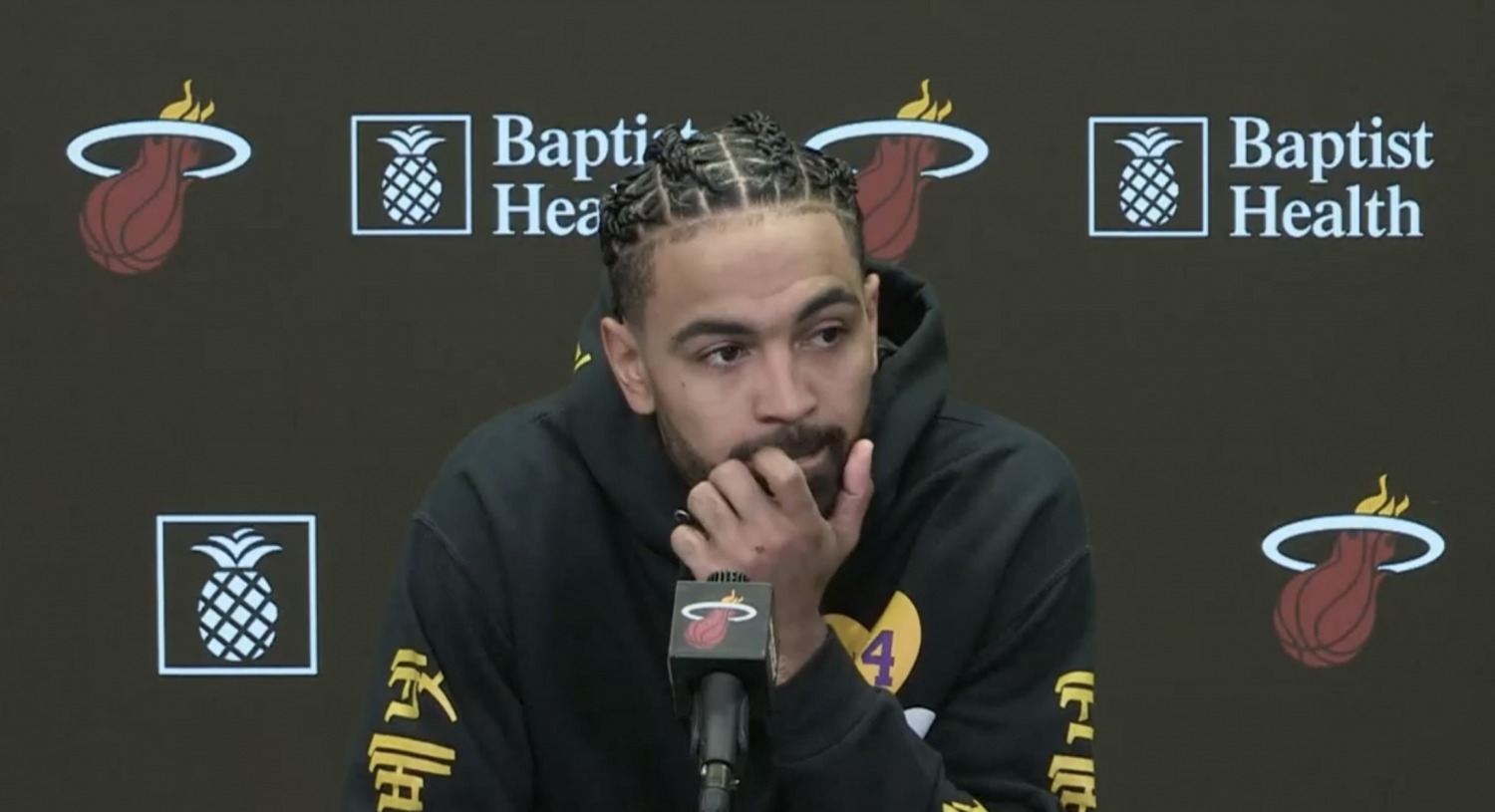 The Heatles went 2-0 in the miniseries against the Fawns between Thursday and Saturday in Miami. Giannis Antetokounmpo sat because of knee soreness, a gift for the hosts that assisted in padding its league record. Now, for the first time this season, the Heat are four games above .500.

Miami’s 2-3 zone followed up its masterful work securing the interior and influencing the Bucks to almost exclusively play from the outside. Over both games, Milwaukee logged a meager 44 points in the paint. Yet, on Saturday, the Bucks got five more attempts in the square (25) than it had previously. Although, Miami held them to 24.4 percentage points below the league average in the restricted area (40%).

More evidence that the zone neutered the Bucks: Bobby Portis, who converts 69% of tries at the rim and half from 3-10 feet, for the season, missed two in the restricted area and shot 33% in the rest of the lane, plus Brook Lopez attempted just one shot in the box.Typically, half of Lopez’s looks come from the paint.

Miami started the first half sizzling from deep, primarily behind the marksmanship of Kyle Lowry’s understudy, Gabe Vincent, who made five out of seven 3-pointers for the period. While he took spot-up shots and splashed trays off the dribble, he was as radiant as the Wolf-Rayet star.

Vincent’s first two-pointer didn’t come until early in the second quarter. A failed pick by Orlando Robinson minimally freed Gabe from AJ Green in the right corner. Green went over the screen, taking away the driving lane, but Vincent pulled up for a long contested two that swished.

Next, as #2 dribbled in transition, Bam Adebayo screened Grayson Allen at the top of the key. Vincent used the opening to get to the nail for his second jumper, unbothered.

For his third midrange shot of the half, Adebayo, again, shielded his defender in the halfcourt at the top. Vincent stepped into the lane, attacked Portis in drop coverage, and hit a floater covered by the low man and his initial matchup, Allen.

At the intermission, Vincent had 21 points. His efficiency from the field continued in the last 24 minutes but on a smaller volume of three out of four made buckets with an assist, a rebound and a pair of steals. He finished the game with 27 points, two shy of the career high he set on Thursday.

At the postgame press conference, Vincent said, “I think I was just in a rhythm, and my guys did a really good job of getting me open time and time again. Whether that’s shutting the screen or cutting, or finding me when I’m open in the corner… They did a good job of that, and I made some shots. That always helps.”

These back-to-back games for Vincent scoring at least 20 points have only happened four times in his career. The first time was in 2021, between Jan. 12-14. The second was later that year, from Dec. 15-17. The third was in 2022, on Feb. 28 and March 2. His latest was Thursday and Saturday. For whatever it’s worth, the starting point guard for this team, Lowry, has only done that three times in a Heat uniform through one and a half seasons.

The production at the one spot has been so unreliable this year for the Heatles that Vincent’s last week of play should instantly spark a controversy over who gets the shine and who becomes the squire. This is not an overreaction to facing a two-time MVP-less squad. The last time Lowry recorded at least 20 points in a game was on Dec. 23, and he’s done it in six of his 36 nights of action. Keep in mind there are currently 42 players qualifying for league leaders who are averaging at least 20 a night.

For the record, holding that average for a starting point guard is unnecessary. But shooting above 40% for the season is. This puts Miami in an awkward spot because both Lowry and Vincent are below that.

Age has diminished Lowry’s ability. If Vincent doesn’t take his spot he should eat a large chunk of the veteran’s minutes.