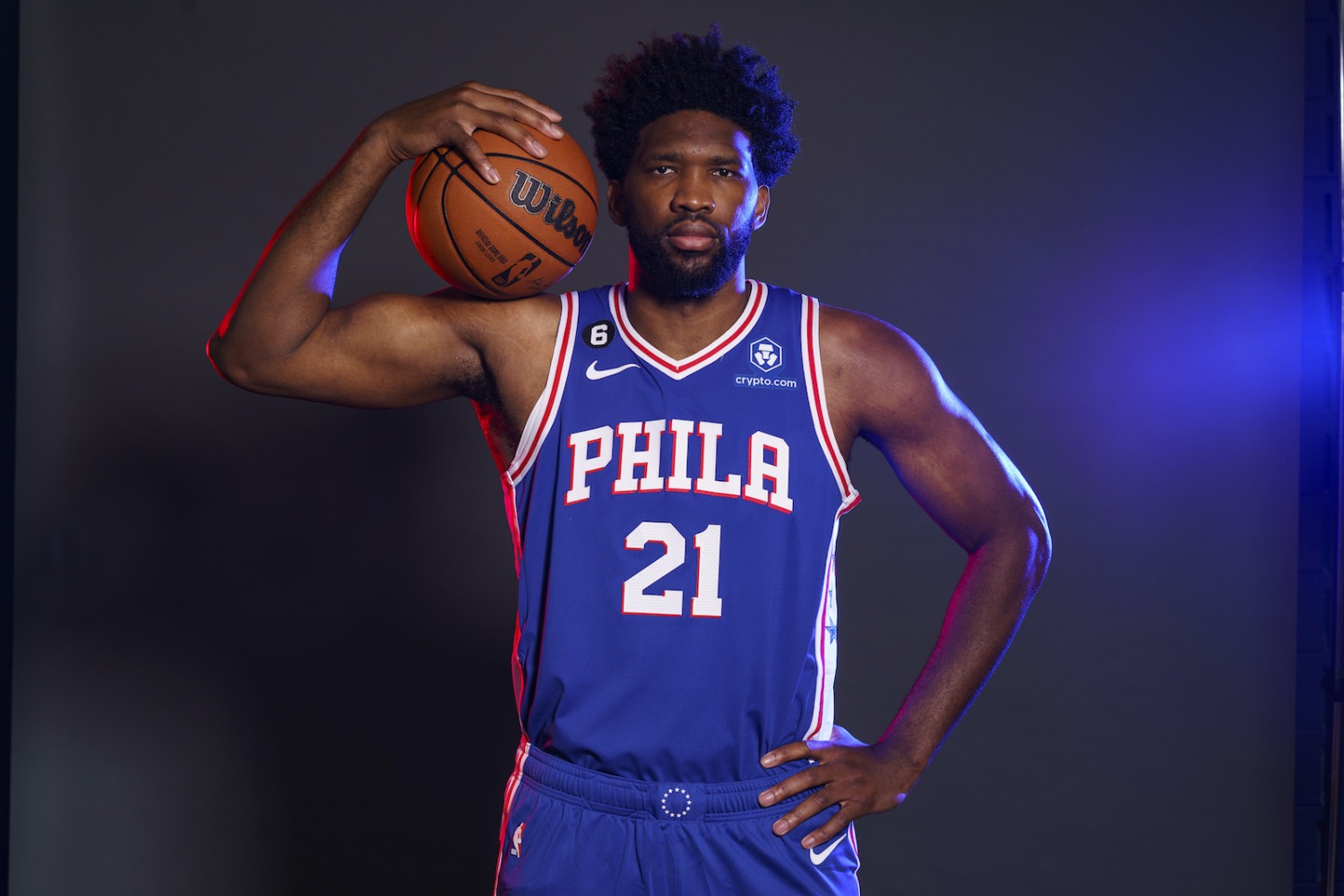 It’s indisputable the 76ers are a loaded squad. After the regular season, it wouldn’t be a shocker if they were the one seed. Yet it remains a mystery if Doc Rivers can unleash them.

Joel Embiid was second in MVP voting in back-to-back campaigns, but he emerged in the season opener with an atrocious shot selection that hindered his club. Anytime the opponent can force Philly’s center into playing mainly from the perimeter, it will likely translate to an extra mark in the win column, as it did for the Celtics.

Thirty-six minutes passed, and the 76ers only attempted 21 field goals in the paint, with a scarce three tries by Embiid in the box. Credit to him for feeling assertive in the fourth quarter, where he registered 5/8 of his close-range shots, but he was rewarded with one free throw by the refs’ whistles in that period.

Embiid’s box score numbers are eye-catching- 26 points on 50% efficiency, 15 boards, 7/9 at the line, etc. Statistically, it was a solid night for Joel. But, anyone who has seen him overwhelm the paint knows the version of him that took the court against Boston resembled a lapdog more than the ferocious wolf he’s capable of being. At TD Garden, he fell into his bad habits.

A third (6/18) of #21’s attempts came from behind the arc, and he only cashed one. Some of these came with a smaller defender in front. Instead of overpowering a mismatch, Embiid took a pair of triples defended by Malcolm Brogdon and Jaylen Brown. As the ball bounced off the iron both times, it dawned on me, why can’t he play smarter?

In the six seasons Embiid has suited up for, he logged over 50% shooting just once. That was in 2021 before Rivers ran Ben Simmons out of town.

Defensively, Embiid was a shell of himself. A couple of fouls picked up in the first quarter reduced his willingness to sufficiently contest. In Boston, the opponent shot 11/19 (58%) from the field, with Embiid as the closest defender.

It was Philly’s first game of the year. Much of their inadequacies- Tyrese Maxey not receiving enough touches, getting beat on the boards, lax rock protection, and poor shot selection- are fixable. But it all starts with the guy towering at seven-feet tall who commands immediate help with the ball in his hands near the rim.

Rivers has to make sure Embiid gets the rock back more often as he rolls to the cup, while James Harden is iced in pick and roll. No more than a fifth of his shots should come outside the arc. He is too streaky from that area, and he can impose maximum affliction on the defense by pushing an opponent with his back.

If #21 focuses on his strengths, the 76ers will turn into a team that can’t be stopped but rather outscored. Harden and Maxey were creating separation without screens. That’s a massive upgrade over their capabilities last Playoffs because then the Beard couldn’t get by anyone without help.

The backcourt’s ability to break down a defense on rim attacks will leave open looks for a cutting Embiid. It’s on the team’s MVP candidate to ensure the group never scores below 50 points in the paint again.