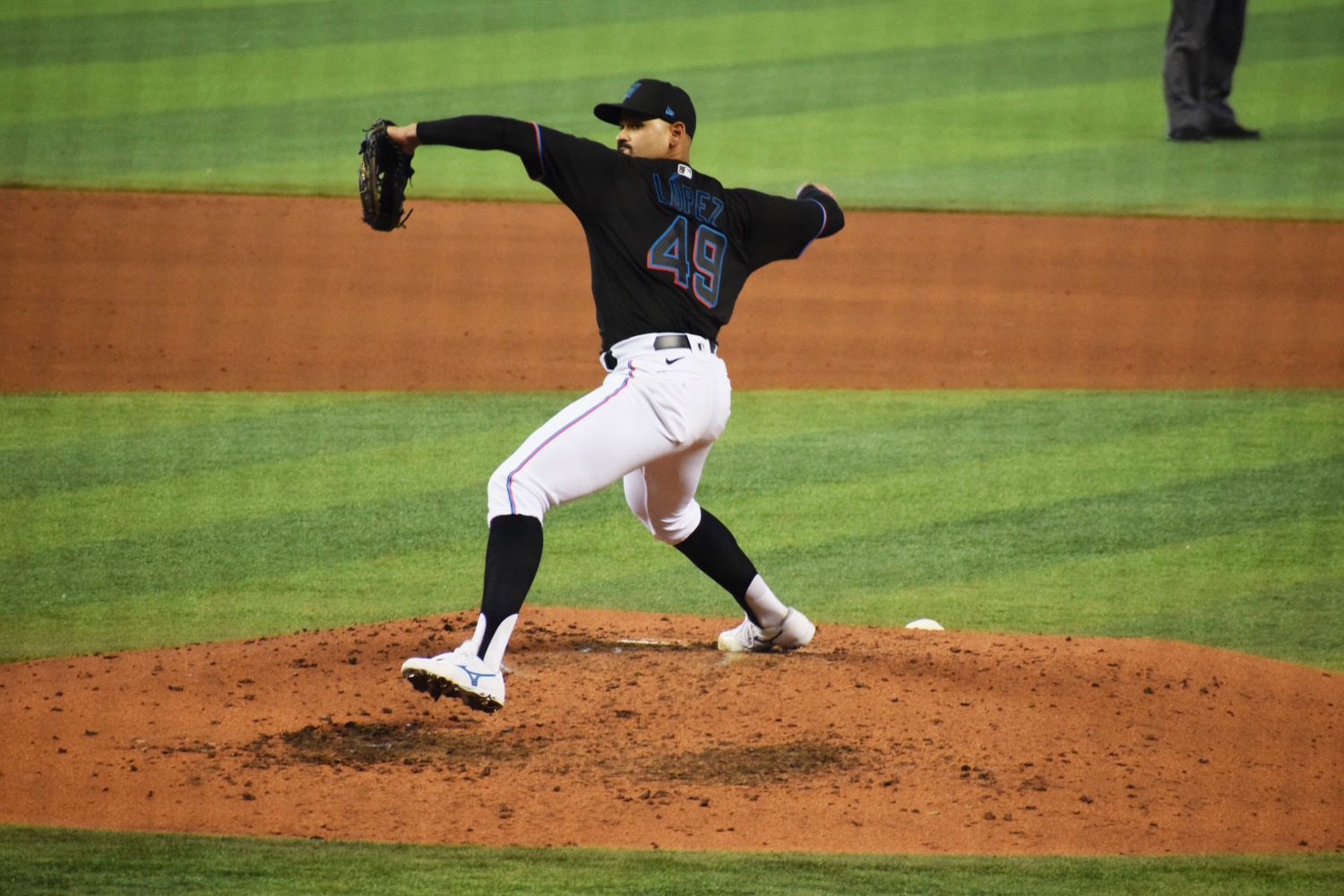 Pablo Lopez was a victim again.

The Marlins keep wasting great starts by their starting pitchers’ great performances. On his first start of the season, Anthony Bass allowed a three-run homer and blew the save, and on Wednesday, the Marlins just couldn’t hit.

Just like what happened with Sandy Alcantara on Tuesday, on Wednesday afternoon, it was Pablo Lopez’s turn.

Trying to avoid getting swept by the Cardinals, Miami took the field at loan Depot park with Lopez taking the mound.

The Venezuelan right-handed did what most of the Marlins rotation did for the first two series of the season: He gave Don Mattingly a quality start, only allowing two runs thanks to a two-out two-tun shot by Yadier Molina, in the top of the seventh. 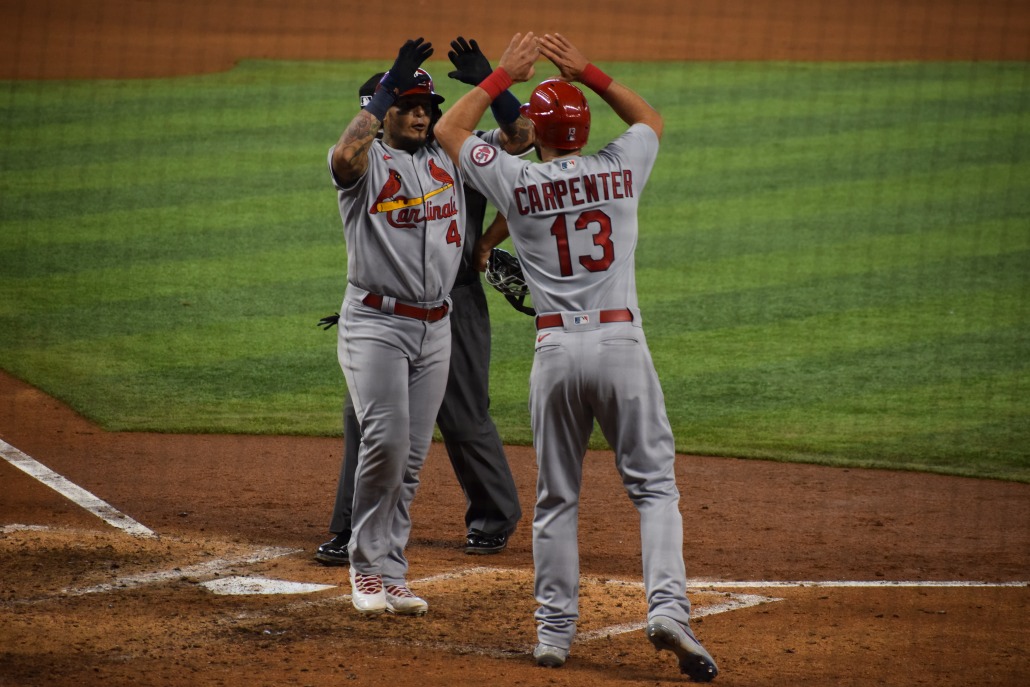 Before that, Lopez only had allowed a couple of basehits. With two outs in the seventh, he walked Matt Carpenter, and then allowed a 421-feet bomb to the Puerto Rican catcher.

What should have been another game in which the Marlins starter went out with an advantage, ended up in another loss, because the Marlins just can’t score.

Corey Dickerson had the only two basehits, one single leading off the game, and a double in the bottom of the eight with two outs. 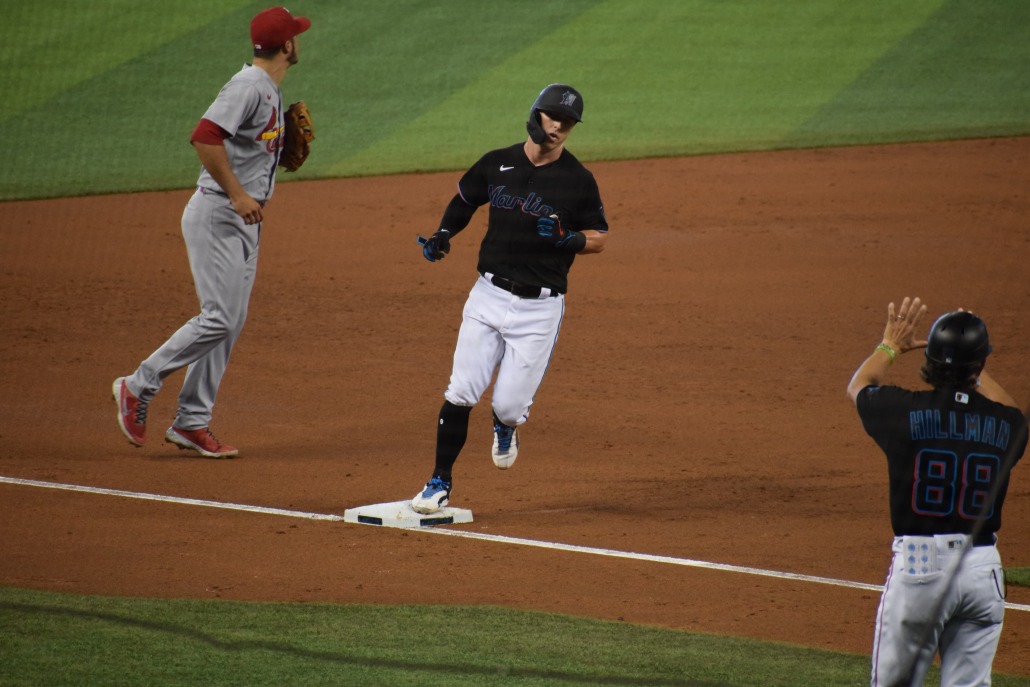 In that first episode, it was Dickerson who ran into an out, with men on first and second, with no outs and Aguilar in a 3-2 count at the plate.

The Marlins are just not doing anything right on offense.

Pablo Lopez, Sandy Alcantara with two great starts each: only one win in six games for Miami

In the first two series of the season, the Marlins starters only allowed eight earned runs in 30 innings pitched, for a 2.40 ERA.

None of them got a win.

The only Marlins win came on a offensive burst on Saturday on the third game of the series against the Rays, when they scored 12. Other than that, Miami only scored seven runs.

The bullpen was responsible for letting at least one game go (the second game of the Rays series, when Pablo Lopez started as well), but the main reason the Marlins did not win these two series is very clear: very few runs scored. 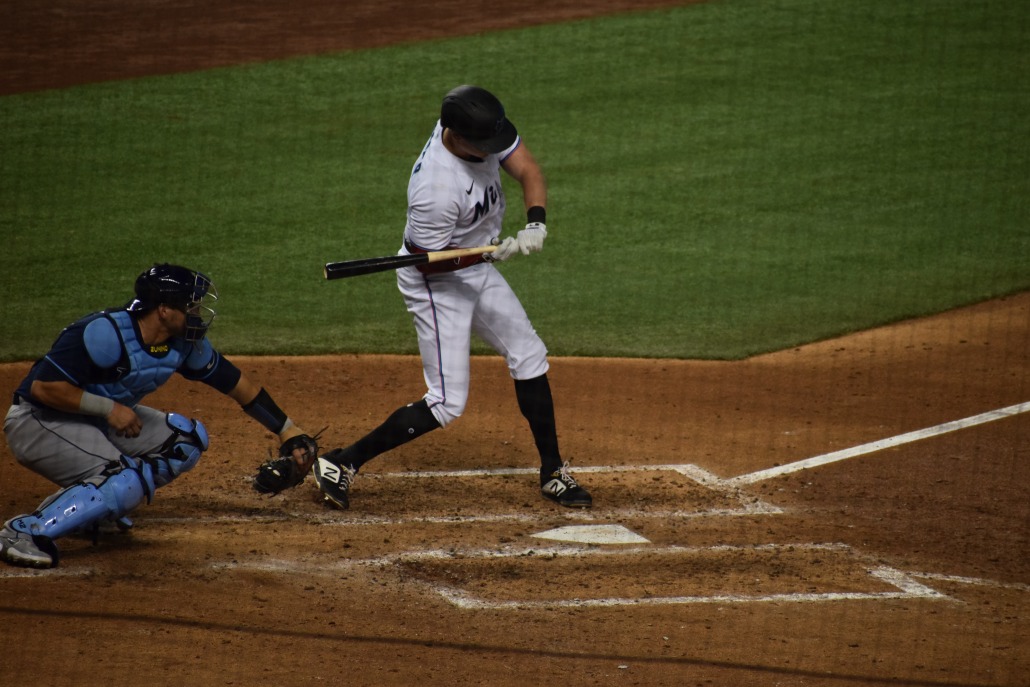 Against Tampa, a relief appearance could have been the difference. Against the Cards, it was the offense.

In the series against the Saint Louis Cardinals, Miami left 23 runners on base, scoring only three runs (one of them because of a couple of errors by left fielder Tyler O’Neill.

The bullpen is a problem, the offensive production looks like more than that.

Will Don Mattingly change something now or will he wait until the Marlins dig themselves a little bit more?

Jazz Chisholm is a Marlins star in the making