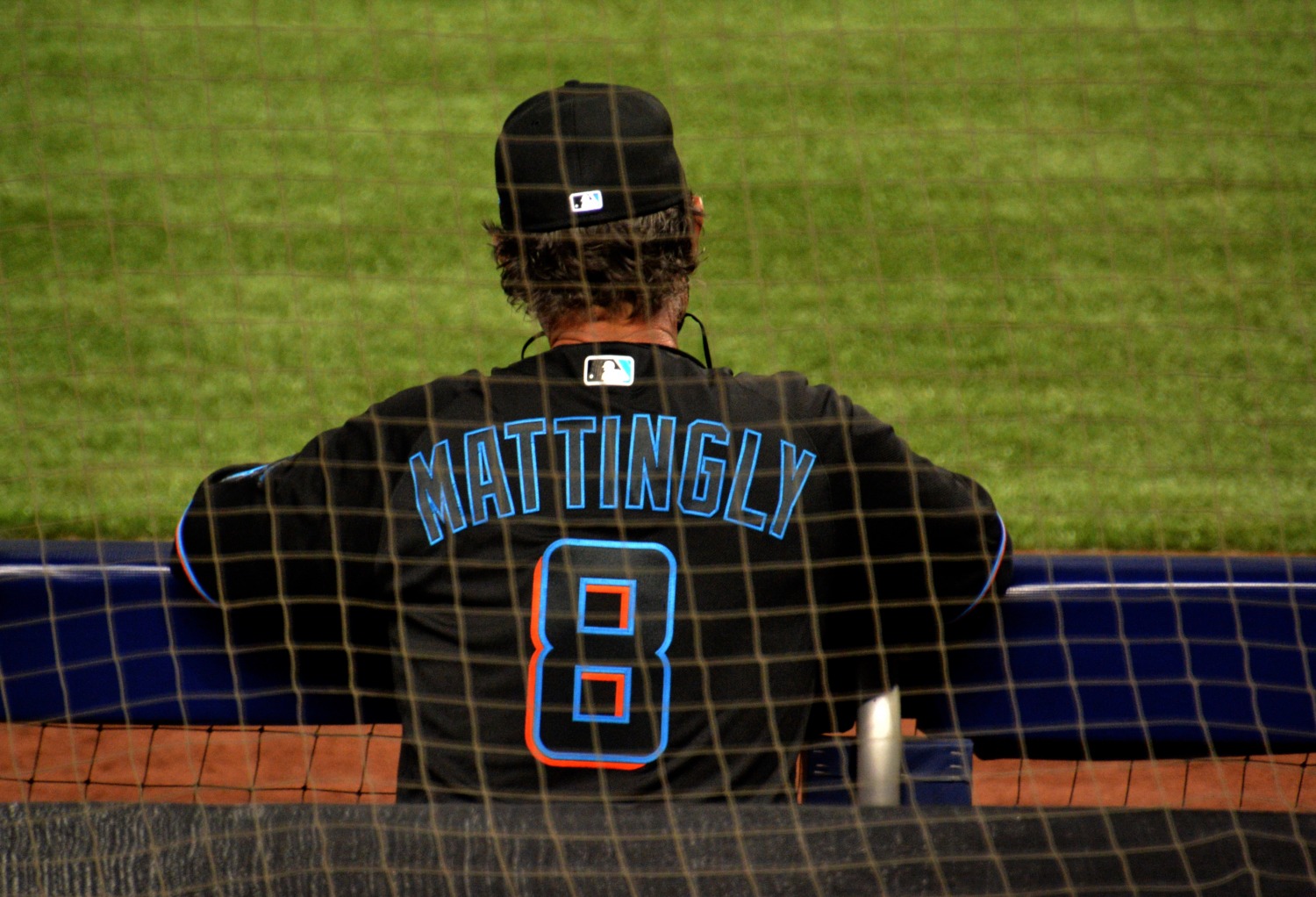 Miami Marlins baseball is back! On Opening Weekend, the Fish found themselves slated against the defending AL Champion Tampa Bay Rays. Although the Marlins dropped 2 of the 3 games at home, there is a lot to be excited about in Miami going forward in 2021. Here are my main takeaways from the first weekend of Marlins baseball:

With high amounts of well-deserved hype surrounding the Marlins young pitching staff, they somehow exceeded expectations. Let’s take a look at the 3 starters who got the ball this weekend and the revamped bullpen.

Sandy proved his ace status this weekend, pitching 6 strong innings giving up just 2 hits and no runs. He dominated an extremely potent Rays lineup on Opening Day, leaving the game tied up 0-0 going into the 7th. He looked to be in midseason form, as he generated 7 strikeouts during his outing and 15 strikes swinging. It’s a shame such a masterpiece had to go down as a no-decision, but his counterpart Tyler Glasnow pitched just as well. If Sandy continues to pitch on this level, the Marlins will be in great shape going forwards

Pablo Lopez is not a flashy pitcher, but he gets the job done continuously. Much like Sandy, Pablo shut down the Rays over his 5 innings of work, allowing 0 runs on 2 hits with 4 strikeouts. I would have liked to have seen him work for another inning or two, but with the Marlins held scoreless through 14 innings at the time, the pinch hitter seemed almost necessary. If Pablo can pitch past the 5th inning consistently this season, he will show his continued development as a number 2 man on a playoff team in the future.

Hernandez allowed 2 runs in his 2.1 innings on a 2-run bomb off the bat of Mike Zunino. A simple cross up between Wallach and Hernandez allowed this to happen the pitch before, so his actual pitching isn’t too worrisome. What is worrisome is that he left the game early due to bicep inflammation. It is unclear how long he will be out due to this injury, but hopefully he can get back to his normal form soon.

Oh boy. The “revamped” Miami bullpen is the sole reason this team is not 2-1. In their combined 10.2 innings of work, they have allowed 11 runs, including the 4-run blown save by Anthony Bass in game 2. Look, these numbers aren’t great, but it is not too alarming. It takes time for a bullpen to become a cohesive unit, especially when most of the guys are in new situations. On a positive note, after poor performances in their first outings, Yimi Garcia and Anthony Bass bounced back in their next games. As they settle in, this bullpen will get more and more stable as time progresses.

In what seemed to be a flashback to the early Miami days, the Marlins were shutout for the first 14 innings of the 2021 season. Their offensive struggles seemed to carry right on over from 2020. In the 6th inning of Friday’s ballgame they finally woke up. So much so, that the Marlins actually outscored the Rays 16-14 through the 3-game series. Starling Marte, Jazz Chisholm, and Garrett Cooper led the way.

After going 0-4 with 4 (!!!) strikeouts on Opening Day, Starling Marte showed why he is the main bat in this lineup. In games 2 and 3 he went 7-10 striking out 0 times. A full season of Starling Marte means a full season of games like these. He has been this player his entire career and will be the backbone of this offensive force going forwards.

The blue-haired phenom. The face of a young Marlins team. Jazz Chisholm may be 2 for 10 to start the season, but his impact is much greater than what is visible on the stat sheet. He brings energy to a lineup that was previously lacking. He fits in with the small ball mentality Mattingly continues to utilize (evident through his magical trip around the bases on Saturday night). As he continues to get more at-bats and become more and more comfortable as an every day MLB player, the sky’s the limit.

After all of the controversy regarding how Cooper would fit in the lineup going into this season, he made his name known on Saturday. A very poor performance Friday night in which he left 5 runners on-base going 0-4 with a K started his season on a bad note; however, on Saturday we saw the real Garrett Cooper: 3 for 5 with 3 RBIs and a solo homer. The decision at first base may get tougher and tougher if he continues to produce like this.

Regardless of the result, the Marlins look better than expected. The lineup looks strong, the starting pitching is as advertised, and the bullpen is developing. They went head-to-head with one of the best teams in baseball and completed all 3 games.

Now, the Marlins look forward to a 3-game set against the Cardinals. The Fish start Trevor Rogers, Sandy Alcantara, and Pablo Lopez versus the Cardinals’ Ponce de Leon, John Gant, and Jack Flaherty. With an extremely tough schedule lined up at home versus Saint Louis, and away against the Mets and Braves, this will prove to be the first test of many. The “Bottom Feeders” will be ready. 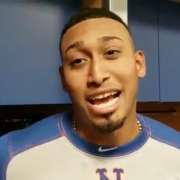 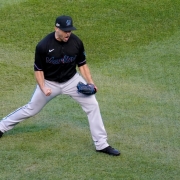 The Marlins: A Cinderella Story 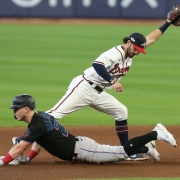 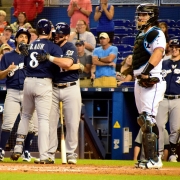 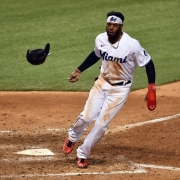 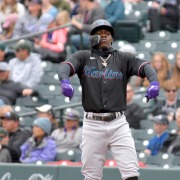 5 Takeaways from Heat’s Loss to Memphis
Scroll to top