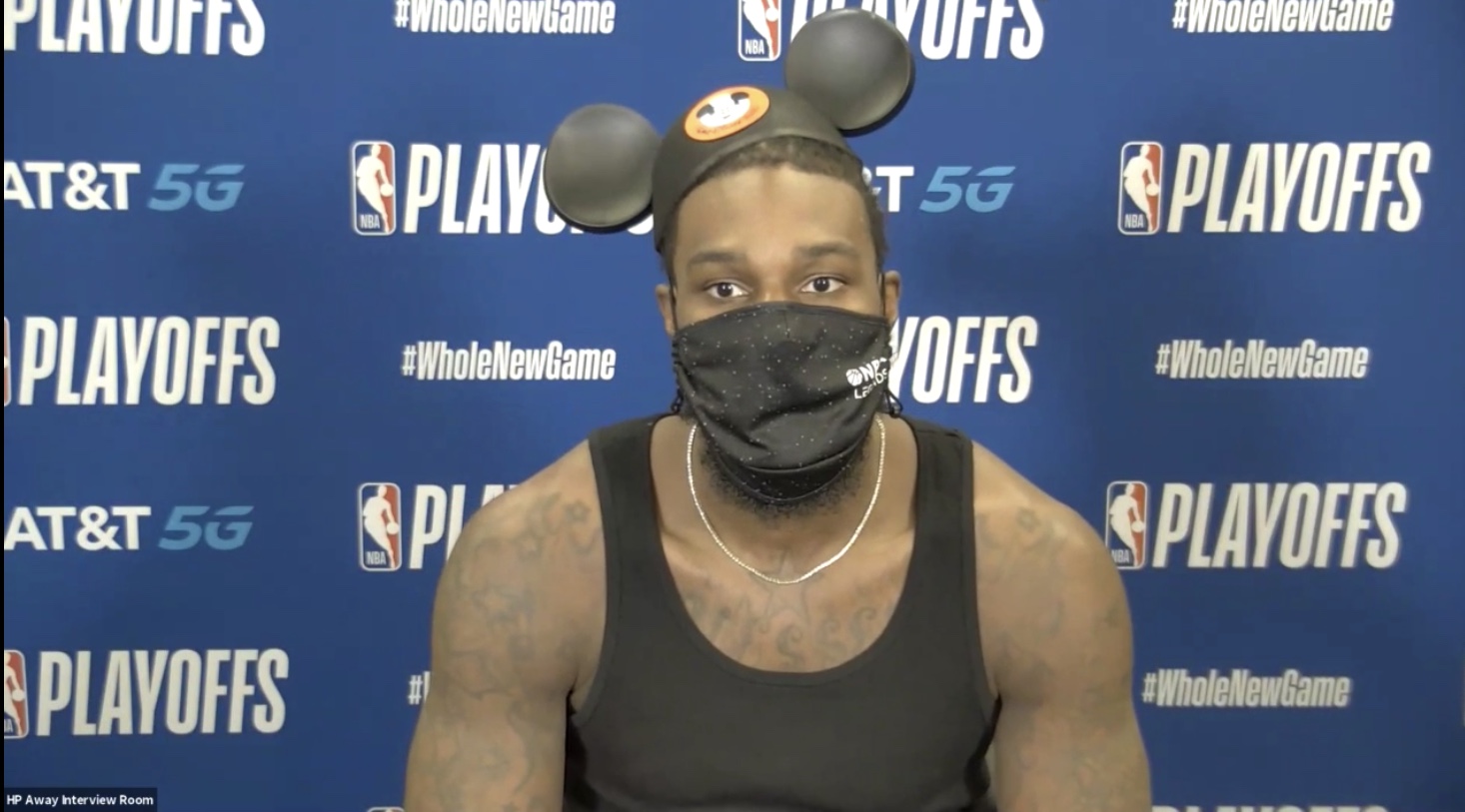 The Miami Heat took a 2-0 lead today, after a big win in game 2 against the Pacers. There seemed to be a mutual topic in each player’s media session, Jimmy Butler. Here’s what was said…

Erik Spoelstra on Jimmy Butler’s second half aggressiveness, “Everyone knows why we got Jimmy Butler, it’s for these kinds of moments. Particularly in the fourth quarters of playoff games.”@5ReasonsSports

Erik Spoelstra was asked about the second half aggressiveness of both Goran Dragic and Jimmy Butler. He started off saying that it’s mainly because they are both “veteran leaders.” He then began to talk about Jimmy Butler’s importance, saying “Everyone knows why we got Jimmy Buter, it’s for these kinds of moments.” It’s pretty clear that this is why the Miami Heat brought Jimmy in, but this is finally the time it can be showcased. And Jimmy has not shed away from showing it, after having two big games to start the series. But, he impacted both games in different ways. One by completely taking over by scoring, and the other by every aspect. This whole team is 100% invested in their leader Jimmy Butler.

Butler: “We like when everybody’s against us…As long as we keep fighting like the dogs that we are, we’ll come out on top.”

Jimmy Butler used a phrase that he’s been talking about a lot lately. He said, “As long as we keep fighting like the dogs that we are, we’ll come out on top.” Not only has Jimmy continually spoke about the amount of “dogs” on this roster, he also continually talks about “coming out on top.” The thing about this is that he truly believes. Actually, the whole team believes it. They have an absolute different mentality than these other teams, which gives them the edge they need.

Butler on what makes things different with the Heat: “(They let me) be me…to cuss people out…Nobody takes it personal.”

Jimmy Butler also talked about what is so different about the Heat. He responded, “They let me be me…to cuss people out.” He then talked about nobody taking it personal. Bam Adebayo talked about this yesterday as well, saying that he’s able to yell at Jimmy Butler and others since they all want to win. We saw this in today’s game when Bam wanted Tyler Herro to clear out, but he didn’t. Bam consequently made sure to let him know. But once again, nobody takes it personal. This is truly what separates this Heat team from the rest.

Crowder: "I've been with Jimmy in some of the biggest games of his life back in college. His level of play rises to the occasion."

Jae Crowder also talked about the big topic of the day, Jimmy Butler. Jae said, “I’ve been with Jimmy in some of the biggest games of his life back in college.” Jae notes that this has been Jimmy’s mentality for a while now. He mentions “his level of play rises to the occasion.” This is indeed true, since Jimmy has struggled from three all season, but has become truly confident in taking them now. Many have questioned Jimmy Butler’s offensive ability, even approaching the post-season, but he’s showing them all that he’s a different breed in the playoffs.

Duncan Robinson said Mike Miller was among former NBA great shooters who reached out to him during NBA hiatus in recent months. Joins Reggie Miller among those who spoke with Duncan.

Duncan Robinson quickly mentioned after the game that he had some elite shooters reach out to him over the hiatus, including Mike Miller and Reggie Miller. Obviously they aren’t giving Duncan huge pointers on how to shoot, but shooters like this have the important insight on the small things. And it seems as if Duncan has picked up on some things since returning, including a side step dribble and an eagerness to attack the basket. And since this is basically Duncan’s rookie year, he has much more time to develop his game even more. 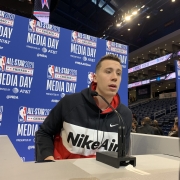 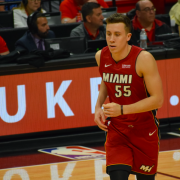 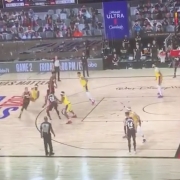