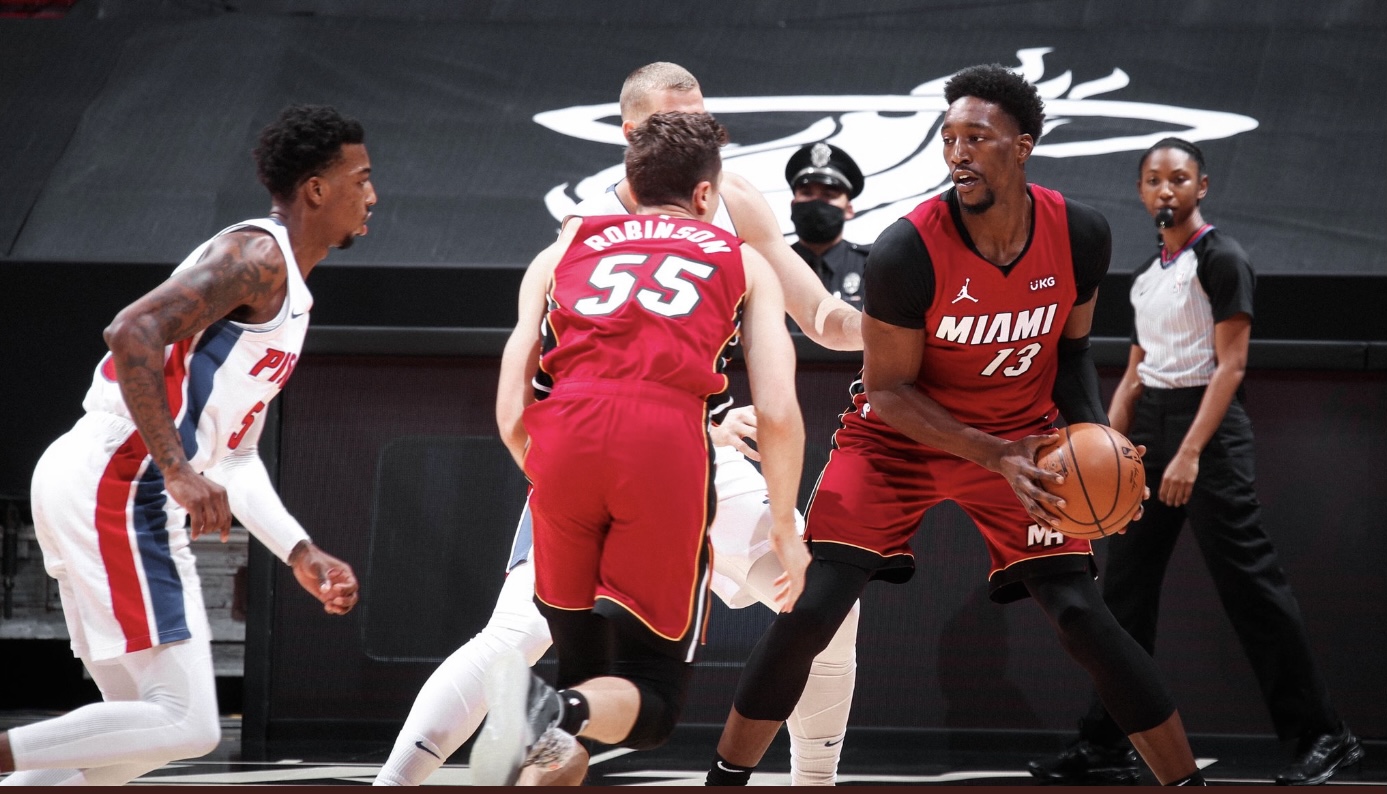 The Miami Heat faced the Detroit Pistons on Saturday night, which was a game that the Heat were expected to win, even without Jimmy Butler and Tyler Herro. Although Miami led at the half, the Pistons exploded in the second half to beat Miami. Here are five takeaways from this game…

#1: KZ Okpala is unleashed early on.

Well, KZ Okpala got the start tonight, and it went as great as any Heat fan may have hoped. He scored 10 first quarter points in demanding fashion. The three point shot looked good, he was active on the offensive boards, and looked great off the dribble. His confidence with the ball in his hands stood out, which had to be something the coaching staff discussed with him heading into the game. He’s a player that needs to play with self confidence on offense, since he has everything in there, but it just needs to be put together. He was also all over the place defensively, constantly moving but showed to be impressive with one-on-one assignments. Once Miami gets their entire team healthy, that second unit may include KZ Okpala moving forward.

Thirteen first half turnovers definitely weren’t ideal, with most coming throughout the first quarter. They were spread out pretty evenly across the team, and I feel they had more to do with forcing passes than carelessness. It usually happens out on the perimeter, when a guy picks up their dribble and they try to find their primary ball handler. These issues cause Miami to have less shot attempts, which is the last thing you would want on this team. They shot 59% from the field in the first half, and only led by 4 against the Detroit Pistons. Once those issues begin to be leveled, everything else will begin to fall in place.

#3: Bam Adebayo looks impressive offensively in the first half.

Bam Adebayo scoring 18 first half points after missing some time with Covid protocols is pretty impressive. He was 6 for 7 from the field, and 6 for 6 from the free throw line. Not only is a scoring Bam Adebayo great to see, but an efficient Bam Adebayo was even better. The jumper looked as good as it’s ever been, which many will point to his and-1 baseline jumper before the halftime buzzer. As many have alluded to in the past, he has an elite offensive ability in his package. It just comes down to when he decides to use it. And on a night where Jimmy Butler and Tyler Herro were out, it showed great awareness on his part to step up, but obviously it wasn’t enough.

It got to a point in the third quarter where Miami just didn’t look good on either end of the floor. There are obviously defensive holes on this team, but the offensive struggles were the real issue in the third. Miami had terrible spacing, and just couldn’t get anything going. And well, that all transpired as Bam Adebayo took a breather on the sideline. Jimmy Butler and Tyler Herro not playing also contributes to the struggle on that end, but you’d think lineups with Goran Dragic and Duncan Robinson could spark something. It obviously has a lot to do with Miami just having an off night offensively, but it also shades light on Miami’s main staples. Jimmy Butler is clearly needed, but more importantly it isn’t sustainable to have Bam off the floor when Jimmy’s out.

#5: Duncan Robinson shot attempts must increase, especially in spots where offense is choppy.

If there was any takeaway from this game, it would have to be the shot attempts from Duncan Robinson. Although the stat line may not make you think he needs to get more up, it was clearly necessary in the game flow. Obviously he’s getting absolutely blanketed at every moment of the game, but a contested Duncan three holds more value than many player’s open threes. There always seems to be spots in the game where you think to yourself, where is Duncan Robinson? His gravity alone should continually be harped on, since it is important, but it doesn’t hold as much value when the entire offense can’t get going. I’ve discussed Duncan expanding his game a bit more, but I believe it’s more about increasing the volume of his own strength. 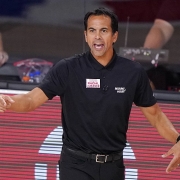 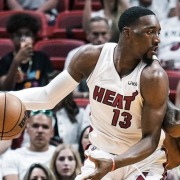 Five Takeaways from Heat’s Win Over 76ers in Game One 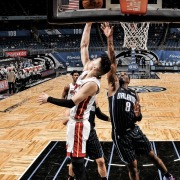 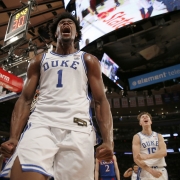 A Breakdown of Duncan Robinson and Gabe Vincent

Stevenson chooses Canes while McCloud, Gaynor, and Williams to return in 20...
Scroll to top