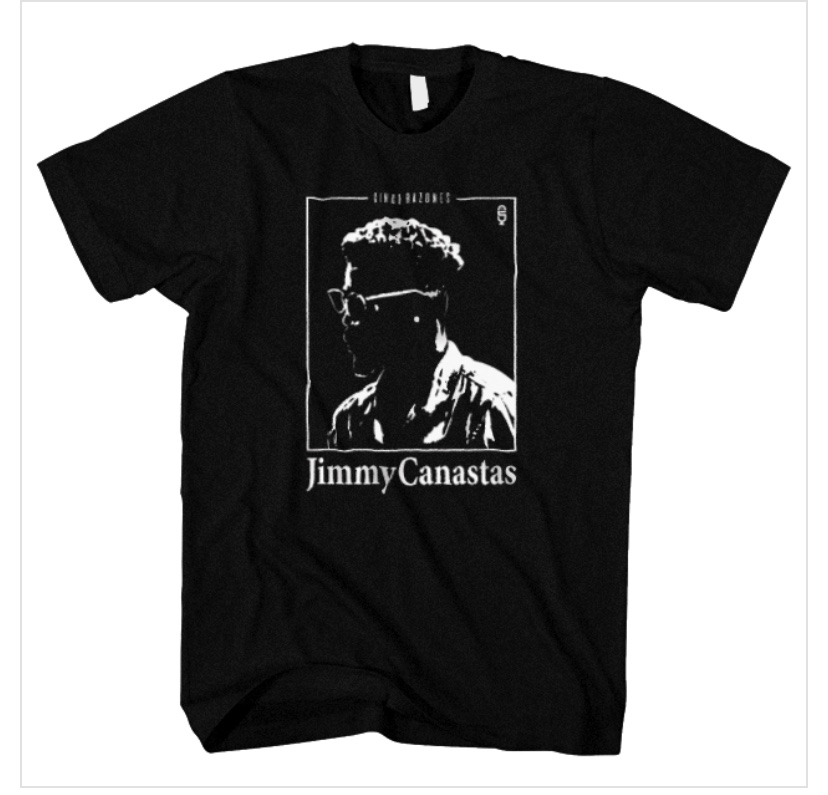 Ever since the Miami Heat began to seriously pursue Jimmy Butler, there’s been a debate about exactly what he is. A star? A superstar? Something in between?

The general consensus put him roughly 15th in the NBA, with Butler getting credit for being one of the league’s few true two-way players, along with Kawhi Leonard, Klay Thompson and Paul George – and certainly not James Harden.

Sports Illustrated thinks higher of him, however.

So this has Jimmy as the 3rd best player in the East https://t.co/DtJKGsQXPt

In their rankings of NBA players, they have him 11th, and it’s hard to argue with the classification. A few guys beneath him have a case (Kyrie Irving when healthy, engaged and reasonably happy), but really, it looks like Jimmy Butler belongs about where he is.

And the Heat need that, because only one other player (Bam Adebayo, #93) made this list. Josh Richardson (#71) is gone, Goran Dragic is coming off a season in which he tailed off some when available, and Justise Winslow apparently hasn’t captured the national imagination yet.

Jimmy Butler is actually the third guy on the list, behind just Giannis and Joel Embiid. And he’s a surefire All-Star, returning to Chicago for that weekend.

Blake Griffin is No. 19. Bradley Beal isn’t on it, though you can certainly say he should be.

If the Heat can land either, with the No. 11 player in the league, and this coaching staff?

This rebuild — or reload — may lead to repeat appearances in the Eastern Conference Finals. At least. 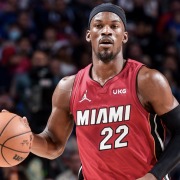 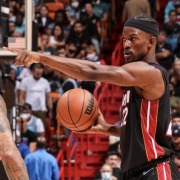 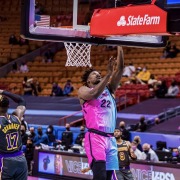 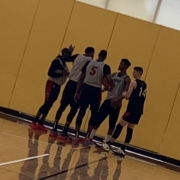 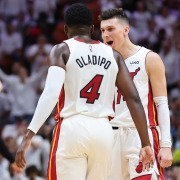 The Ways to Maximize the Butler-Oladipo-Herro Pairing 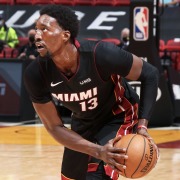 The Importance of Elbow Touches in Heat Offensive Scheming
0 replies