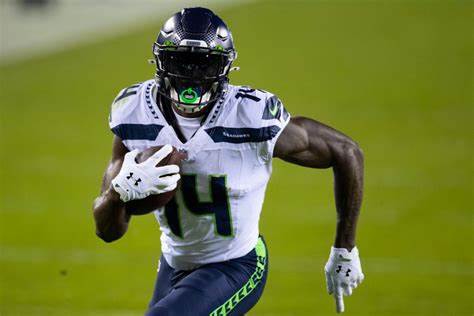 Notable injuries in the NFL this week that may affect your fantasy football team:

Detroit Lions Wide Receiver St. Brown left Sunday’s game early with a concussion. He may be out next week, but should be expected to be back at full speed within a week or two. We have seen his potential flash many times from last season into this season, and he was noted as “This seasons Cooper Kupp” at the start of the NFL season. Due to him being injured for a majority of this season, his owner may be lower on him. Mark this as a buy low opportunity and a possible league winner if healthy.

Los Angeles Chargers Wide Receiver Williams left Sunday’s game early with a high ankle sprain. He is reportedly expected to miss 3-4 weeks. While this injury hurts Quarterback, Justin Herbert’s value, this skyrockets Wide Receiver, Keenan Allen’s value. While Allen was out, we saw Williams rack up 485 yards, and 3 touchdowns. Expect Allen to see a near similar jump in production with Williams out.

Seattle Seahawks Wide Receiver Metcalf left Sunday’s game with an injury to his patellar tendon. The good news? He won’t need surgery. The bad news? There is no know timetable for his recovery. My advice for now is to stash him on your injury reserve. He is a tough guy, and will most likely be back this season, but don’t bank on it. Expect Wide Receiver Tyler Lockett to skyrocket in value similarly to Keen Allen.

We had to get to this one at some point… The injury everyone is dreading the most has to be New York Jets running back Breece Hall. Hall tour his ACL, ruling him out for the season after starting off as the RB6 in his rookie season. This one hurts many owners, including myself. Running Back Michael Carter, on the other hand, is now the lead back in this Jets offense. He may not be Breece Hall, but he can easily start as a flex option on almost any team.

Other notable buy low candidates not mentioned in the injury reports include: 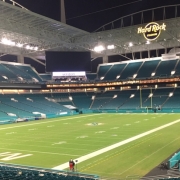 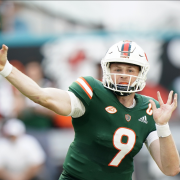 The Pros & Cons of Becoming a College Athlete
Scroll to top