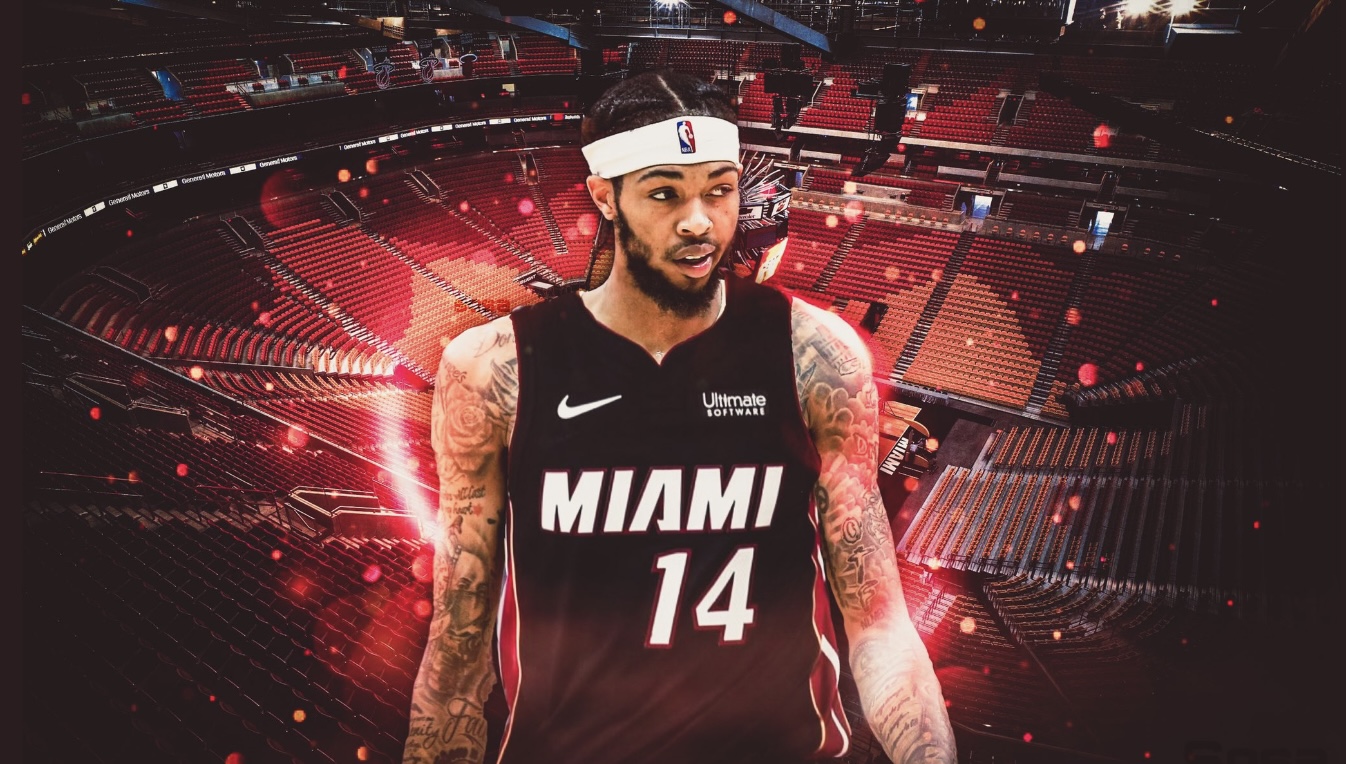 Brandon Ingram and the Miami Heat. Those aren’t two names that I saw being linked together this off-season, but here we are. In the latest episode of Floor’s Yours, which you can watch here, it was reported that Ingram is a possible target for the Heat.

It makes sense for a couple reasons, beginning with the recent rumblings in New Orleans, including a fired coach and some angered family members associated with the young centerpiece Zion Williamson. Once again, if you want more discussion about that whole situation, take a look at the video link above, but in this piece, we’re going to dive into the fit.

It doesn’t seem like I would have to sell a lot of people on this acquisition, since frankly, it’s widely known he fills a lot of the Heat’s current needs. So, what are the strengths of Ingram that fill the holes in Miami’s roster?

Ingram is a three-level scorer, but before I dive into all three of those levels, an overarching area of his game must be touched on: he’s a tough shot maker. And well, the Heat need that type of player.

A guy that can make a play out of nothing with the shot-clock going down. A guy that has the length and freedom to get to any spot on the floor that he chooses.

In the clip above, he euros over the top of Will Barton into a one-legged, double clutch fade-away. Bucket. News flash: that shot isn’t a normal outcome. But it seems to be quite normal for a guy who was the second pick in the 2016 draft for a reason.

On one hand, it’s a good thing to see him play with this free play-style, but I don’t think that’s where he would absolutely thrive. He needs structure in a system where he is put in a position to succeed, instead of a side-kick in other situations. Putting him in a score-only role on this team, increases the effectiveness of not only Ingram, but the Heat’s offense.

Oh, an Attacker in Space

This seems to be my caption whenever reviewing players who are capable of scoring in the half-court without a screen. It’s one of the things Miami missed majorly this season, and Ingram takes this to a whole other level than previously discussed.

The word I attributed to him to start was length, and that’s what makes his attacking ability so special. Not only is he incredibly skilled as a scorer, but he makes things so much harder to guard with those long strides and lanky finger-rolls.

There’s one thing that stood out at the beginning of this play that many Heat fans probably aren’t used to. When he surveys the floor on the wing, he waves his hand in the opposite direction. He’s not calling for a pick, he’s calling for an open lane.

That one hand wave should tell you everything you need to know about this type of acquisition. Jimmy Butler’s Derrick Henry-esque drives to the basket may get the job done, but a secondary attacker is needed. And that phrase doesn’t do that element of his game justice.

As I said in the headliner here, the mid-range is a choice for Ingram. He’s a very good scorer in that area, but I don’t believe it’s a priority for him once the overall talent levels takeover.

On this play, you see the ability. His back to the basket in the mid-range, spins toward the baseline and immediately fades into a jumper for a score. The reason this is important to highlight is that a mid-range jumper was taken due to where he started the possession.

What I mean by that is most of his possessions begin beyond the arc, and when he begins to breakdown a defense, he can decide where he wants to go on the floor. But when he gets rolling downhill, those long strides and lengthy arms, that I discussed before, come into play. It almost always leads to an attempt at the basket.

Don’t take this the wrong way, he takes plenty of mid-range jumpers, but this just highlights more of that freedom that he has. When talent levels takeover, he tries to get to the best possible spot on the floor, and when you can get to the basket with ease time and time again, that’ll usually be your choice ultimately.

Beyond the Arc Shooting

The three-point shot really wasn’t there for him consistently when he was in Los Angeles, but that turned around when he arrived in New Orleans. The attempts from beyond the arc rose from a little under 2 a game to a little more than 6 a game.

Not only did the attempts increase, but he shot 39% and 38% in the past two season respectively. Aside from the numbers, that area of his game is intriguing due to the different ways it’s generated. Transition pull-ups, side-steps, and even some off-ball catch and shoot opportunities.

In a Miami Heat offense, I could very well see him as a spot-up threat as time progresses. Although the on-ball stuff is the key area to fill Miami’s weaknesses, allowing him to navigate off-ball with Bam Adebayo and Jimmy Butler as facilitators would fit him well.

Of course he’s had good passers alongside him before, such as Lonzo Ball at the moment, but the offense isn’t based around that. If the Heat were to acquire Ingram, Duncan Robinson would be sent out, meaning there would clearly be a new offensive scheme, possibly mixing in some off-ball stuff to favor his game.

In the clip above, there’s a chance you’re watching a practice preview. Adebayo switches onto Ingram and contests well on the side-step three, but Ingram just isn’t fazed by the close-out, knocking down the triple.

When watching the playoffs right now, you’d notice every remaining team has a “thing.” But what is the Miami Heat’s thing? We once thought it was three-point shooting, but we’ve seen it fade away repeatedly. It could be defense, but too many spotty areas in the roster deter that.

There’s the issue. They don’t have a “thing.” But spoiler alert: Brandon Ingram gives them a “thing.”

To finish it off away from the scoring, I think his passing and play-making is by far his most underrated part of his game. As we know, the Pelicans are a different type of team in terms of roster construction.

Ingram was forced into facilitator a lot of the time this season, and I believe that made his offensive bag even bigger. He has great patience in the mid-range, constantly awaiting a defender to make a move, which would immediately result in the dump-off down low.

Or as seen in the clips above, reading the next rotation in the pick and roll, leading to effortless skip passes and kick-outs from the double.

We all know what the Miami Heat need, or as I’ve ordered it, half-court scorer then point guard then front-court pairing. The reasoning that I’ve had the front-court piece third is because I believe that can be figured out if you have the other two.

In this example, adding Ingram would also allow the acquisition of Kyle Lowry to occur, crossing off the first two items on my list. At that point, a filler can be found to pair with Adebayo to become a contender in the East.

Brandon Ingram type names don’t just come up on the phone line everyday. So if there’s even the slightest of chances for that to happen, I’d expect the Heat front office to pounce. 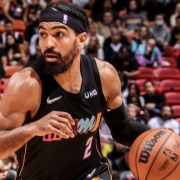 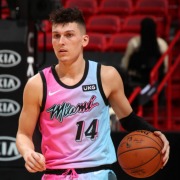 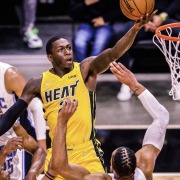 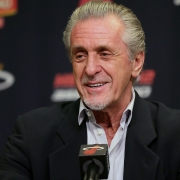 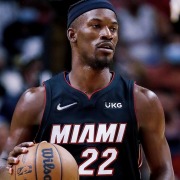 How To Choose Good Golf Gear For Less