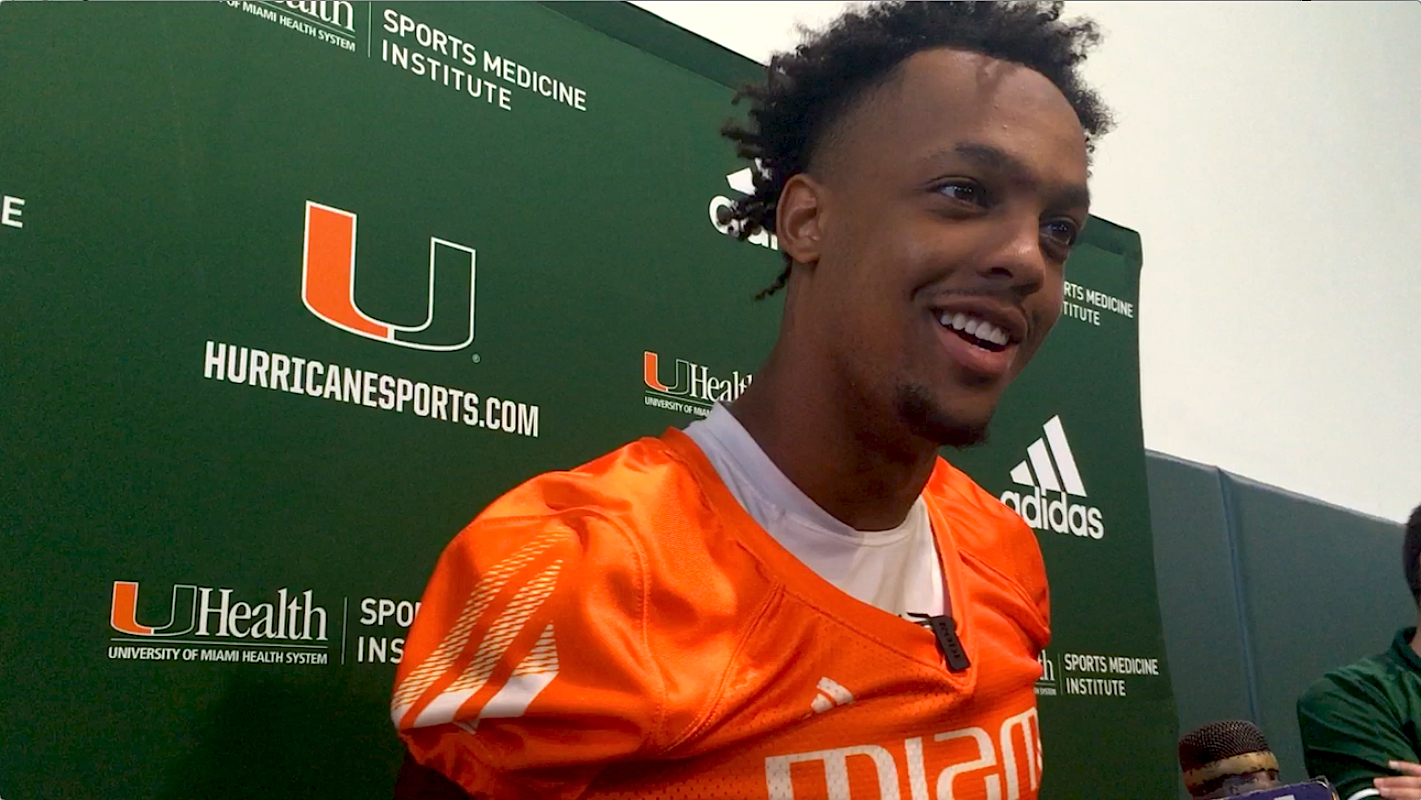 Jarren Williams is the chosen one. For now…

He’s got three: Tate Martell (Charmander), N’Kosi Perry (Bulbasaur) and Jarren Williams (Squirtle). Each of them have different talents yet each of them can get you eight gym badges an into the Elite Four.

After the second scrimmage of fall camp, Diaz chose Williams and made it public through the team’s social media channel. This in turn vaulted Williams to the top of the pecking order and elevated him into the position of leader of the locker room.

“It’s the natural thing of having the confidence of the coaching staff and the team to know you’re the guy,” Diaz said. “Which is why we made the decision, it’s why we made it public, because we just felt that would far more superseded any value in making it a surprise on Saturday.”

“Jarren has always been a leader,” Donaldson said. “Ever since he came in he’s been a vocal guy, trying to communicate with the whole offense, even the whole team, trying to get us on the same page. That’s what [offensive coordinator Dan Enos]  saw, I guess and he just took that stuff further now.”

“I feel like it’s a gradual process,” Williams said, “because throughout the summer and spring, my thing was I’m gonna show these guys that I’m gonna work and give everything I got for them. I go out there every day and I would give everything I had, empty the tank for them just to show them I’m gonna be a guy that you can rely on. So I feel like doing that time after time gradually built that leadership so that when I had the opportunity to be named starting quarterback, I was already in that leadership role.”

It almost didn’t came to be. Before the 2018 Pinstripe Bowl, Williams nearly transferred out of Miami. He chose to remain and even with extra competition coming in through the transfer portal and recruiting, he rose above it all and has earned his chance to lead the Hurricanes against the No. 8 Florida Gators.

“It’s very rewarding,” Williams said. “That really comes with me trusting God. I prayed about it and I know he would never lead me wrong.”

Williams said the turning point came when the team returned from an embarrassing bowl loss and Diaz quickly became the new head coach after Mark Richt announced his retirement.

“I feel like the whole mindset just started to change for everybody,” Williams said.

Williams has received texts messages from former Miami quarterbacks Stephen Morris and Brad Kaaya encouraging him going into the biggest matchup of the season.

“They really just told me to be confident and be you,” Williams said. “This is the moment you prepared your whole life for. Don’t let the moment get too big for you.” 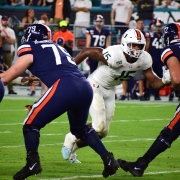 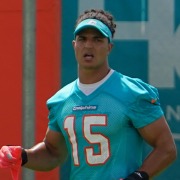 Three Matchups the Hurricanes can Exploit vs Gators
Scroll to top