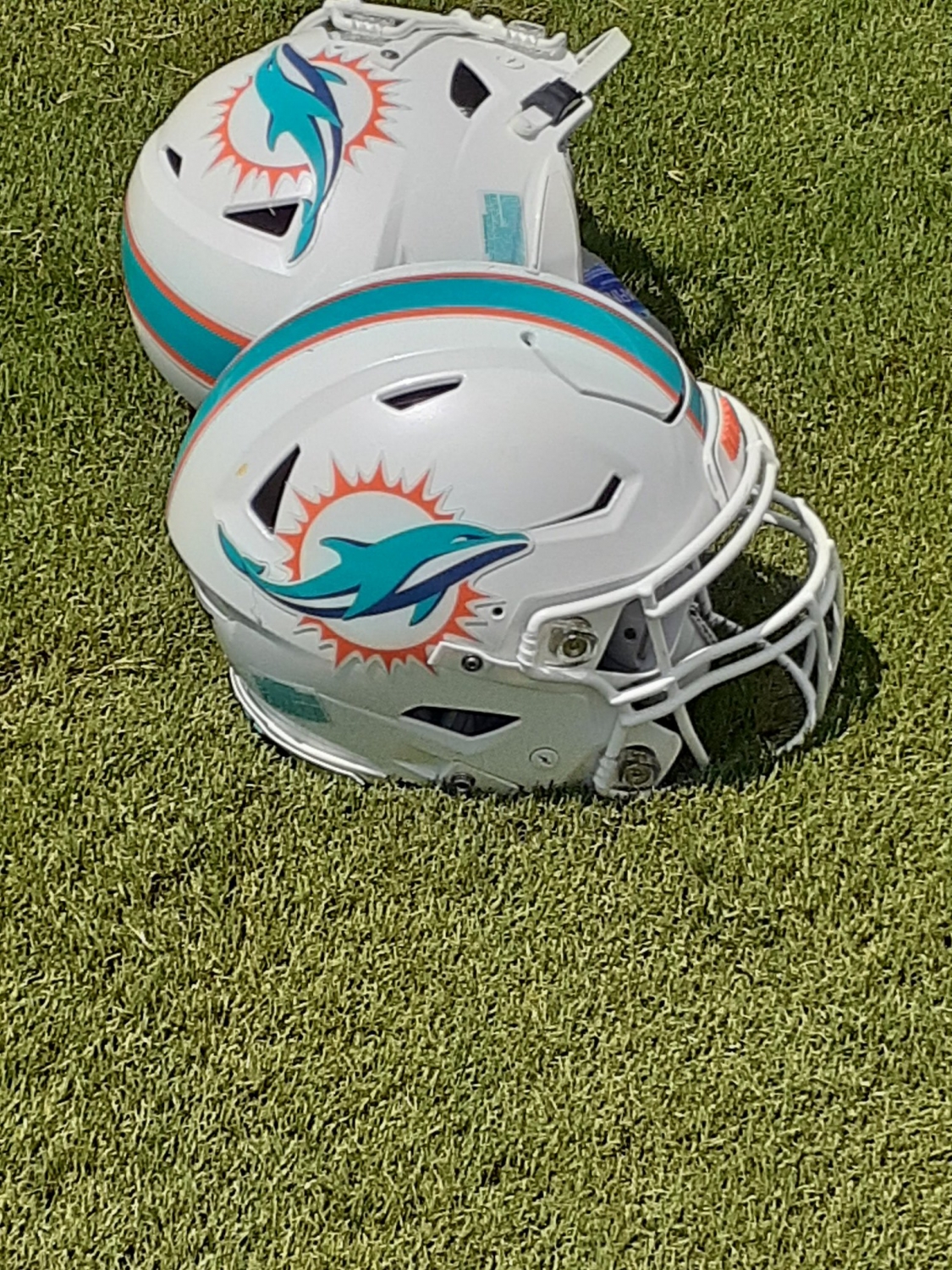 The Miami Dolphins made changes to the coaching staff on Sunday

The Miami Dolphins are going to have some new coaches next year. Robby Brown will be named to the quarterbacks coach position per Barry Jackson of the Miami Herald. For those unfamiliar, he worked with Chan Gailey in New York while both were with the Jets.

Brown has an extensive football background. He was most recently a member of the West Virginia coaching staff. While there, he was the special assistant to the head coach. He was also the senior analyst for the offense. He was hired in March 2019. According to his West Virginia biography, one of his jobs was to help out with the game planning for the coaching staff.

Another major move occurring on Sunday was the loss of Patrick Graham to the New York Giants. He was in his first year as the defensive coordinator for the Dolphins. Miami gave up 494 points on the year, most in the National Football League.

Josh Boyer was promoted to the position of defensive coordinator as a result. Last year was his first season with the Miami Dolphins. He served the roles of defensive pass game coordinator and cornerbacks coach. Miami ranked 12th in the National Football League with 13 interceptions on the year. They were tied with four other teams in that category.

it will be interesting to see how Boyer and Brown ease into their new roles. There has been a lot of turnover on the part of the coaching staff so far this offseason. Brian Flores wants to make sure he has everything right heading into 2020. 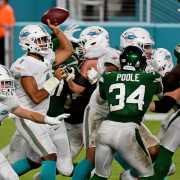 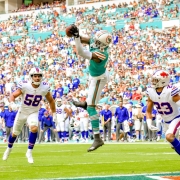 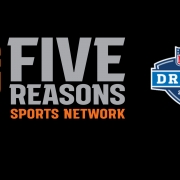 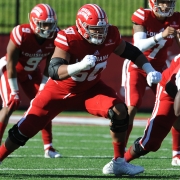