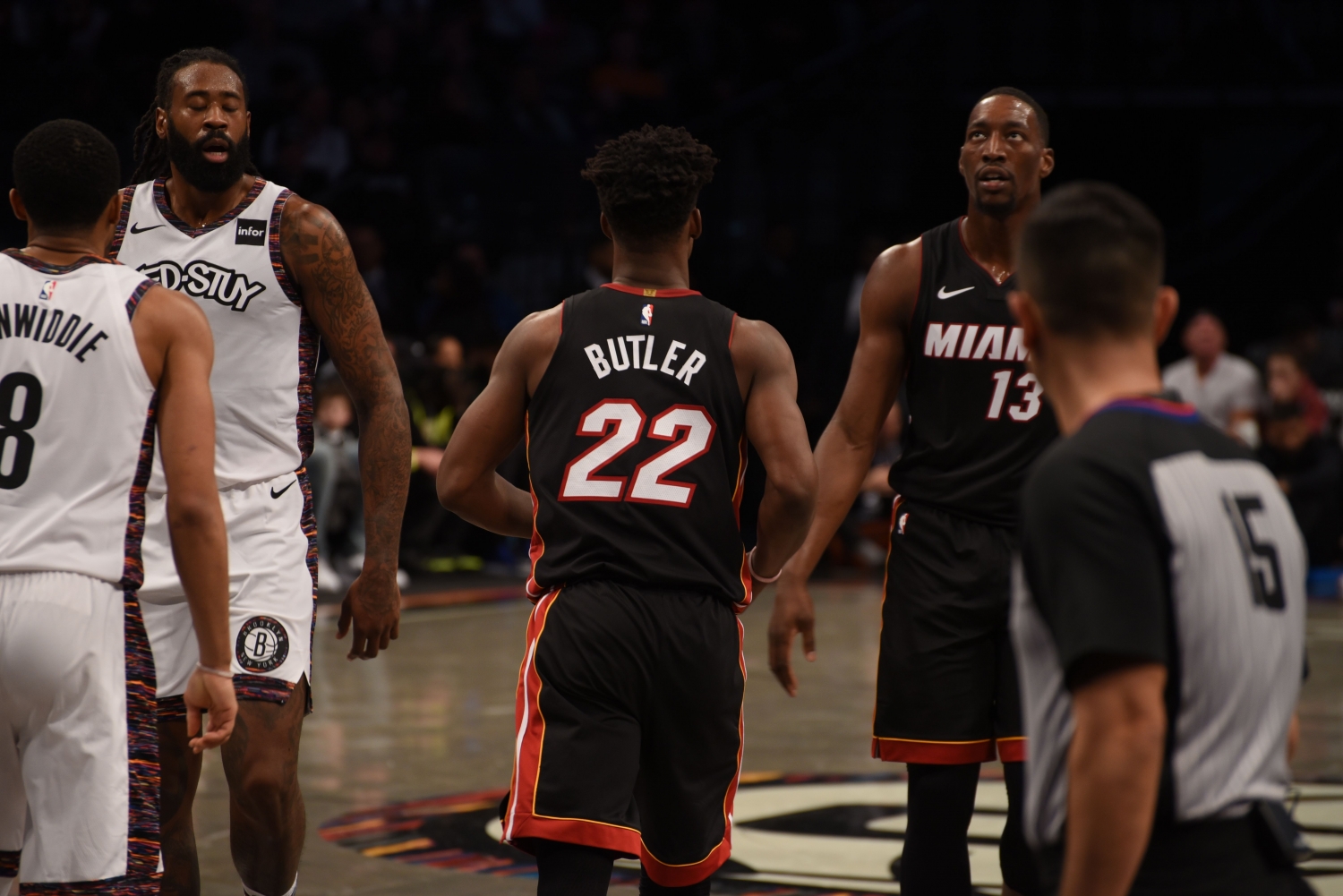 The Miami Heat will be sending two representatives to the All Star Game in Chicago. Jimmy Butler and Bam Adebayo will both be there, as the reserves were announced Thursday night.

For Butler, this will be his fifth All-Star appearance. Adebayo will be appearing in the game for the first time.

Butler is having a great year for Miami. Many thought he was snubbed for not being a starter, with the selections taking place last week. On the season, Butler is  averaging 20.2 points per contest to go along with 6.9 rebounds per game and 6.4 assists per game.

Both are thriving for Miami Heat

Butler’s impact goes beyond the statistics sheet however. He is a veteran on a youthful basketball team. While the team itself may have flaws, Butler has helped carry this group and masked those deficiencies. By all accounts, it seems like he is embracing the role of being a leader. His guidance is allowing Miami to stay in the hunt for a top spot in the Eastern Conference standings. In what has been an overachieving year for the team, he has led the way. 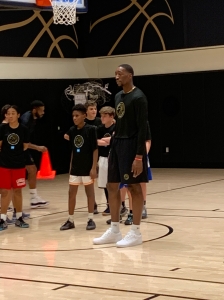 Adebayo is having a tremendous year himself. He is averaging 16 points per game on the season to go along with 10.4 rebounds and 4.7 assists per contest. The rebounds, assists, and points are all career-highs for him. He has established himself as a dependable player for Miami. Miami has been waiting for him to have this type of year ever since he came into the league in 2017.

Now, it appears he is delivering. Not only that, Adebayo looks extremely comfortable within the offense.

With two Miami representatives in the game, there will certainly be something for Heat fans to watch. In what should be a fun weekend overall, these selections give the game a little extra meaning for players and fans alike. 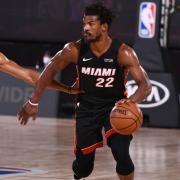 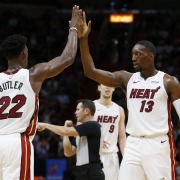 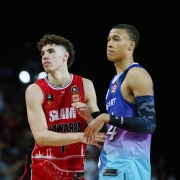