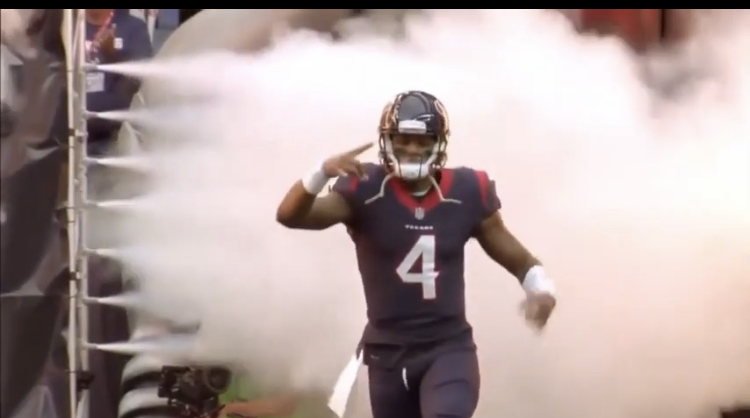 The Deshaun Watson trade rumors began to heat up again Saturday when multiple reports came out saying that the Miami Dolphins were considered to be  “frontrunners” to land the 25-year-old star quarterback.

Why the Dolphins should trade for Deshaun Watson:

Miami’s front office has constructed one of the best overall rosters that the Dolphins have had in decades. They arguably have one of the best defenses in the league, demonstrated last season by leading the league in defensive takeaways. They’ve also done a good job of bolstering their offense by adding speedy receivers Will Fuller and Jaylen Waddle. In addition to that, it seems that they have finally found the right coach in Brian Flores.

For years, the biggest question mark in Miami has been the quarterback. Tagovailoa looked shaky in the nine games he appeared in last season as a rookie. A superstar quarterback like Deshaun Watson could be just what the Dolphins need to take them to the next level. Watson already has good chemistry with Will Fuller from their days in Houston. If the Dolphins feel this team is a quarterback away from being legitimate Super Bowl contenders, then it might be time to get aggressive and go all-in on Deshaun Watson.

Why the Dolphins should not trade for Deshaun Watson:

There’s no denying Watson is a greater talent than Tagovailoa. However, there are many possible cons to bringing a guy like Watson in. The number one concern with Watson is his legal issues. There are currently 22 ongoing civil lawsuits against Watson from massage therapists claiming Watson engaged in some form of sexual misconduct with them. The Dolphins could be making a colossal mistake bringing in a guy who might have to go to jail midseason.

Also, the Texans are currently asking for a King’s ransom in return for Watson. The current asking price is three first round picks and two second round picks. Also, isn’t it a little late to be trading for a starting quarterback? Tagovailoa has been running this offense for the entire preseason and training camp. Bringing in Watson this close to the season could result in early season struggles for Miami while Watson gets adjusted to the Dolphins scheme.

Before all of the legal allegations surfaced, I was the number one supporter of a trade involving the Miami Dolphins and Deshaun Waston. I believe in the way this roster is constructed. And I think a quarterback like Watson would put the Dolphins in the same category as the Bills, Chiefs, Bucs, and Packers. The Dolphins have a history of “almost” landing big name quarterbacks. First with Drew Brees not passing his physical, then failing to land Peyton Manning in 2011.

Missing out on Watson would have the Dolphins going for the hat trick. Also the Dolphins have the best assets to make a deal with the Texans. Tua Tagovailoa would most likely be used as a bargaining chip in this deal. In addition to Tua, the Fins would probably have to give up at least one first round pick. That isn’t that big of a deal for Miami because they stocked up on draft picks by moving back in this offseason’s draft. On paper this seems like a no-brainer for Miami. However these legal allegations do raise a high level of concern.

Grier needs to do his homework on this one. If there is any part of his mind that thinks these legal allegations could become a big problem then he should not make the trade. He needs to be 100% sure, but if Grier and the rest of the Dolphins front office can get 100% sure about this then I would absolutely advise them to pull the trigger on Watson. Generational QB talents like Watson don’t become available all too often. 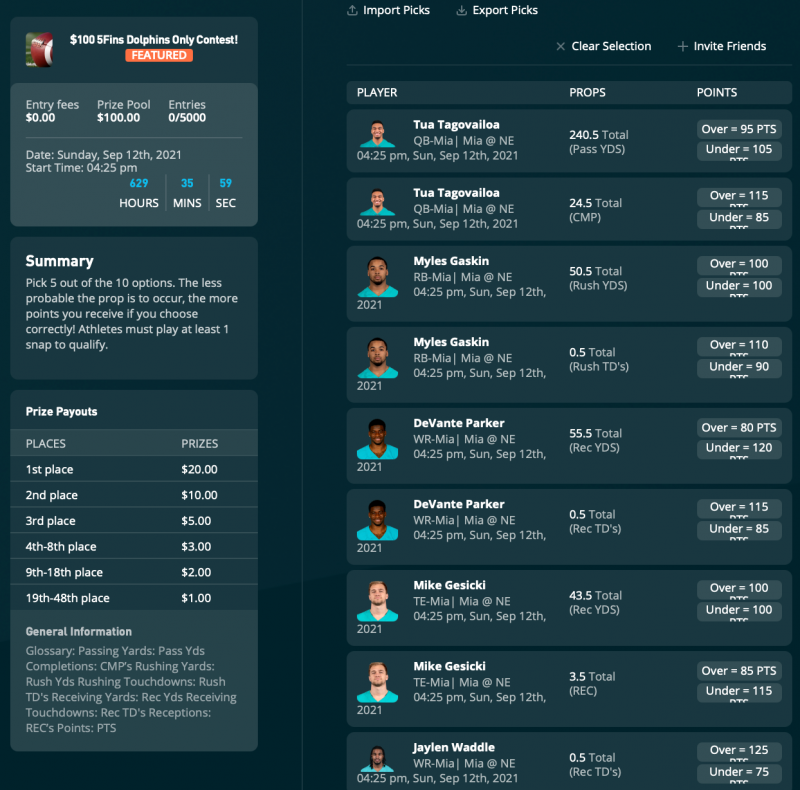 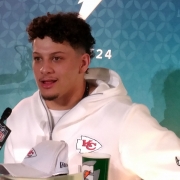 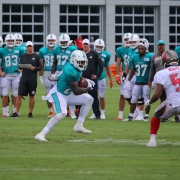 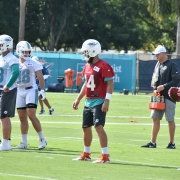 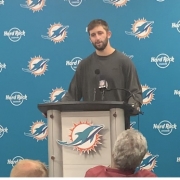 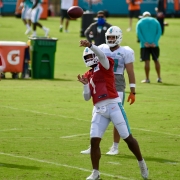